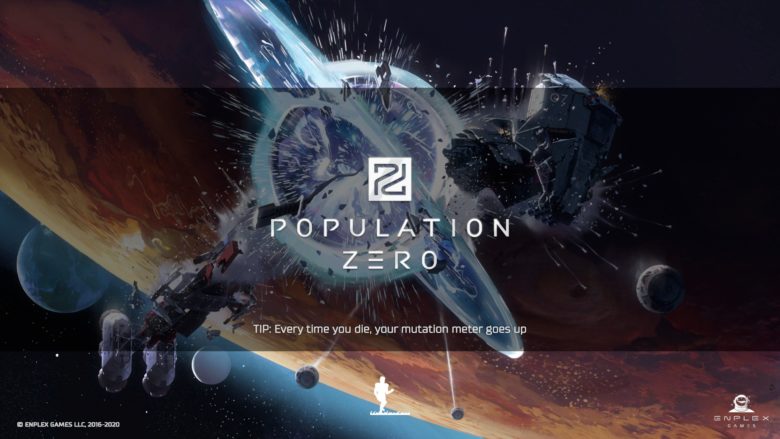 Population Zero is a unique survival experience that pits players against time in a race to level up, acquire new tech and solve the mysteries of Kepler. In development by Enplex Games, this survival title drops players into a world with only 168 hours to survive or turn into a creature of the void. Set for early access release on May 5th, I’ve spent the past week diving in and getting a feel for what PopZero has to offer. So grab that coffee, kick back and enjoy our preview of Population Zero. 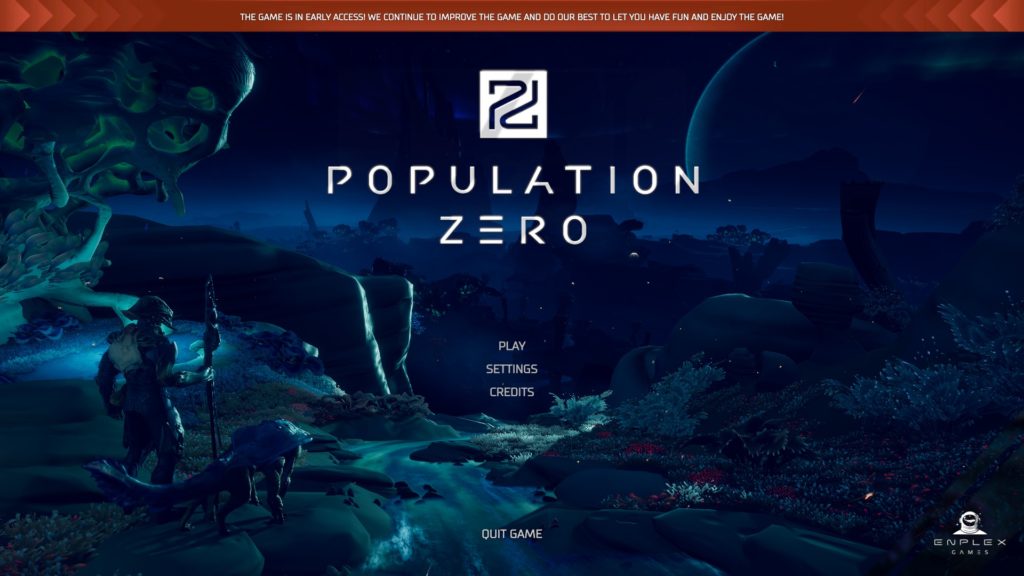 A Mystery Wrapped in an Enigma

Set on the alien world of Kepler, players crash land in an escape pod and must work their way to a central hub in the hopes of reuniting with the rest of the survivors in the hopes of uniting and exploring this new and foreign world.

One of the most fascinating elements of PopZero is just how little the game reveals in the beginning. With little more than the clothes on your back, you are thrust into the world of Kepler and must fight, sneak and explore your surroundings.

Even the tutorial does little to really explain what is happening. At first, it was a bit frustrating as even the smallest creatures can be deadly to the unprepared. In fact, my first playthrough saw me corpse hopping across the starter area until I finally landed at a central hub. PopZero doesn’t hold your hand; in fact, it gives you just enough information to get you started then expects you to experiment and learn through trial and error. 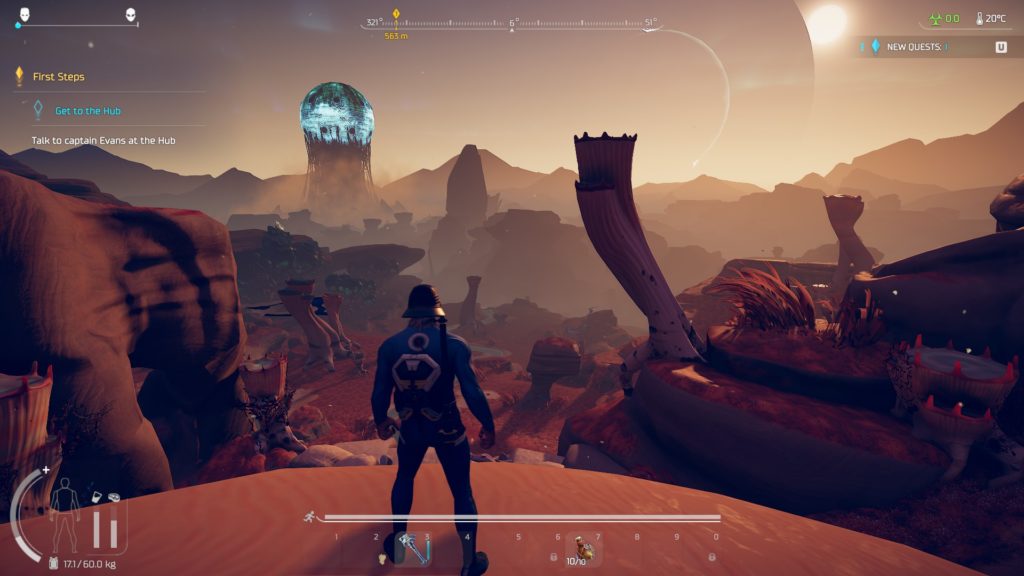 This can be a bit overwhelming at first. I spent the first couple of hours frustrated and even walked away from the title for a half a day after dying for the 11 time in a row while trying to pick some berries. However, once I realized that I needed to actually slow down and really pay attention to what was happening, study mob movements, attack strategies and the environment around me the game really started to make a lot more sense.

Population Zero puts a lot of onus on the player to explore and learn. Unlike so many other survival titles that I’ve played, PopZero doesn’t relent when it comes to consequences for actions. As I progressed through my first playthrough, I noticed a meter that was progressively moving from left to right. With each death from my own stupidity resulted in the little indicator sliding more and more to the right.

This, it turns out, is a void meter and once you hit that right side you, as a player turning into a creature of the void. From my understanding (I’ve not personally experienced this yet) once you become a void creature your whole purpose changes. You are given one life and one mission, kill as many columnists as you can. Now before all the PVE players write this title off, understand that there are PVP and PVE servers. So how this Void meter impacts players in a PVE setting is still unknown to me but I’m sure I’ll die enough times soon to find out.

My point is that this game carries consequences for your actions. You don’t simply respawn and go on your merry way. Instead, you have to really think through and be strategic in how you engage, explore, and craft. Thankfully the game is on a 7-day cycle which means that after the cycle is done the world is reset and players start back with nothing. 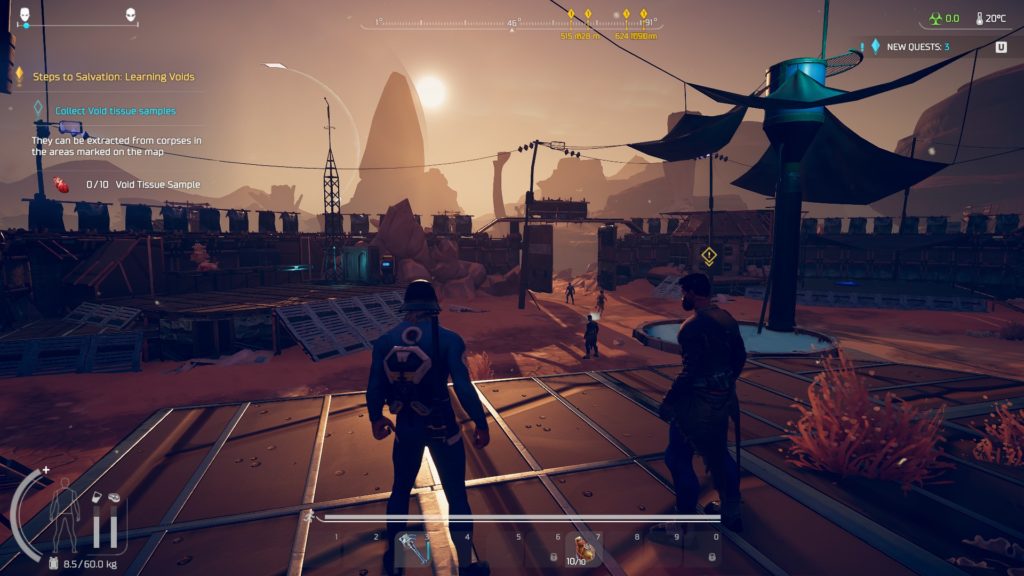 On that note, I wanted to share a bit of my experience with this cycle system. I’ve only ever run into it once before in another survival title. Honestly, I wasn’t a huge fan of it there. I was a bit concerned when I heard it was a mechanic in PopZero.

However, I will say that having gone through a cycle it was actually great to start fresh having all of the knowledge and experience from my first playthrough. I was able to jump in and get my basic gear, engage with enemies and move through the world much more efficiently. I actually found the second playthrough to be much more enjoyable and engaging. My hope is that because of the intentionally steeper learning curve, the cycle mechanic will help keep players engaged over the long term as every playthrough will afford them the opportunity to learn something new about the world.

It should be noted that there is some player progression that carries over from cycle to cycle but its much more on an account level. Things like PVP servers and other account perks unlock as your account levels up. Thus creating some long term investment/reward for players. 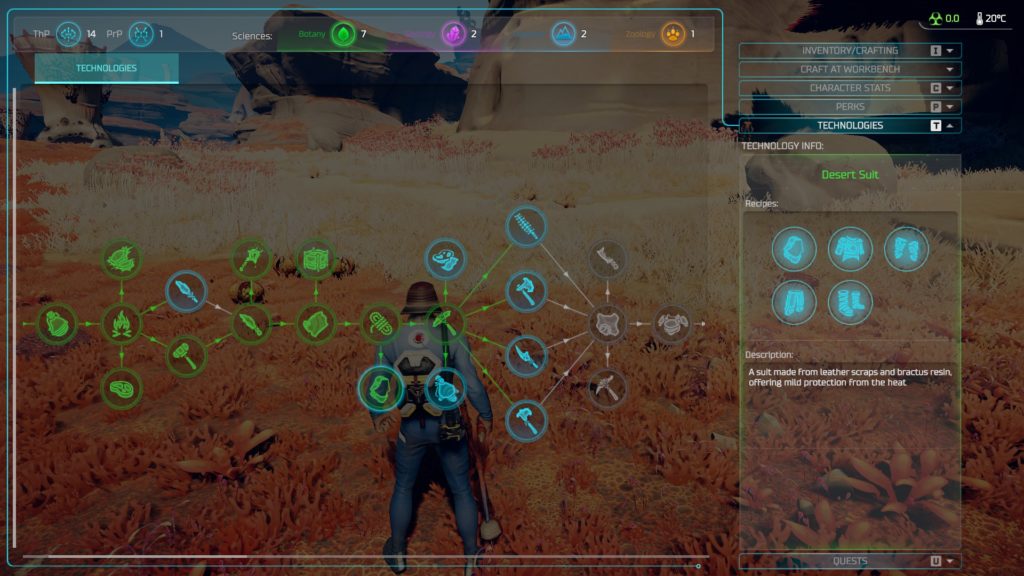 Population Zero does offer some pretty great mechanics. Combat is actually much more strategic and engaging than I initially thought. In fact, if you plan on surviving for more than five minutes ( trust me I unintentionally tested the theory) you will need to learn how to engage each enemy type.

With a stamina bar that manages all of your combat, sprinting and blocking, it is essential to time attacks, retreats and re-engages with enemies. Blocking is your best friend but must be used intelligently as it slowly drains your stamina meter when active. Learning the mob’s attack tells and patterns allows you better opportunities to force the enemy to move where you want them. The whole affair felt like a coordinated dance and was a lot of fun once I got the hang of it.

The game also offers a nice tech tree for crafting progression as well as perk tree for better proficiency at various skills in the game.  Both of these systems are enjoyable and easy to unlock. This was especially nice as the aforementioned 7-day cycle puts a lot of pressure on you to get into the good tech. Exploring the world, harvesting and crafting award you points to pour into the progression mechanics as well.

Population Zero is a lot of fun over the long haul. It does have a pretty harsh learning curve but its one that necessitates smart thinking, good strategy and more rewarding experience. PopZero starts out at a much higher difficulty level than many of the other survival titles out there. It doesn’t do it for the sake of being hard but rather to help players understand that it is on them to learn. It was actually refreshing and much more engaging once I got over this hurdle and started playing with this in mind.

Population Zero is an early access title with a solid base and some great sounding content to come. It has some rough spots visually but is shaping up to be a pretty solid edition to the survival genre. Be sure to check it out on Steam for purchase information as the game releases in Early Access on May 5th. 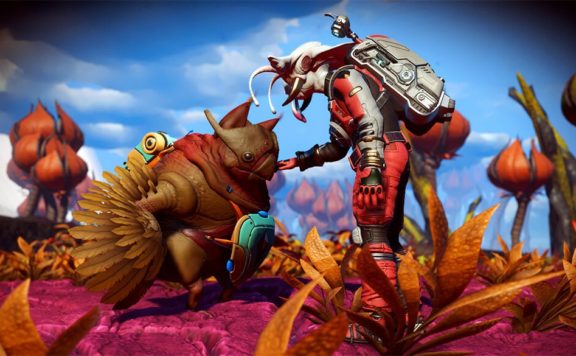