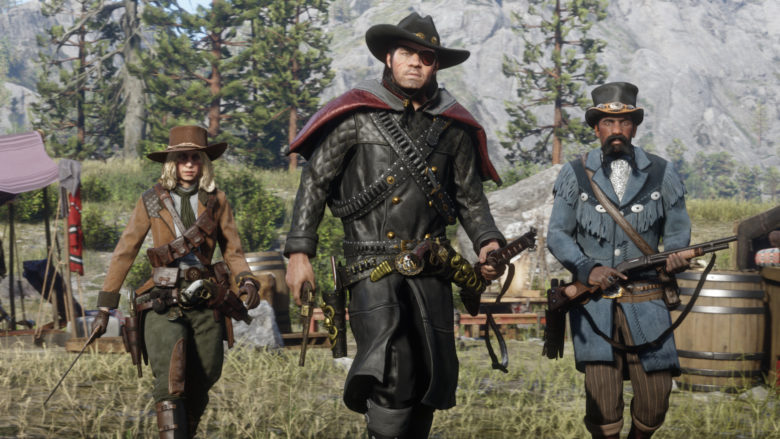 Red Dead Online is about to get another update and it’s due to release next week. On 10 September players will get to try out some new Frontier Pursuits.

The Frontier Pursuits update for Red Dead Online was first announced back in August and is finally arriving in-game. Almost a year after the game first hit beta, these new additions to the game’s online experience will allow players to try out three new specialist roles as they make their way in the untamed lands of the wild west. When it loads, the Frontier Pursuits update will unlock Bounty Hunters, Traders, and Collectors some of which have been eagerly awaited by the game’s current population.

Unlocking a role in Red Dead Online allows a player to pursue a range of role-specific tasks, earn gold, XP, and tokens specific to that role The result is a brand new array of skills for each of the classes. A bounty hunter can, for example, duck for protection on horseback. A Trader can learn the ability to train their camp dog, warning of a camp raid by thieves. Each of the roles in this latest update unlocks a huge range of customization and progression for players that should provide tons of gameplay opportunity and ways to align the game to their play style.

In addition to the roles, this update brings a range of roe specific items from pots, to belts, and saddles that are more than just cosmetic. The game is also getting some function upgrades. Movement is intended to be quicker, controls will be more responsive, and defensive play will give characters greater resistance to damage. The amount of detail in the update is pretty expensive and if you want to find out everything that is coming then you should jump over to the official Red Dead website to get the full low down on everything that is coming in the Frontier Pursuits update.

Written by
Ed Orr
For those of you who I’ve not met yet, my name is Ed. After an early indoctrination into PC gaming, years adrift on the unwashed internet, running a successful guild, and testing video games, I turned my hand to writing about them. Now, you will find me squawking across a multitude of sites and even getting to play games now and then
Previous ArticlePlanet Zoo Unveils The Savannah BiomeNext ArticleNever Give Up Switch Review 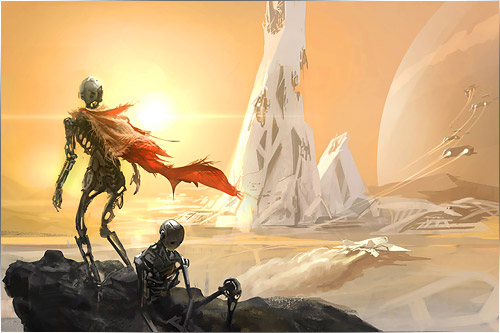 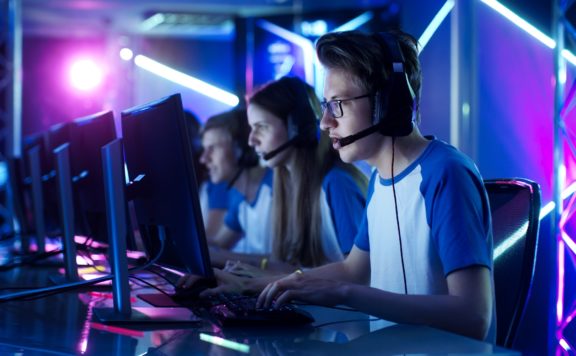