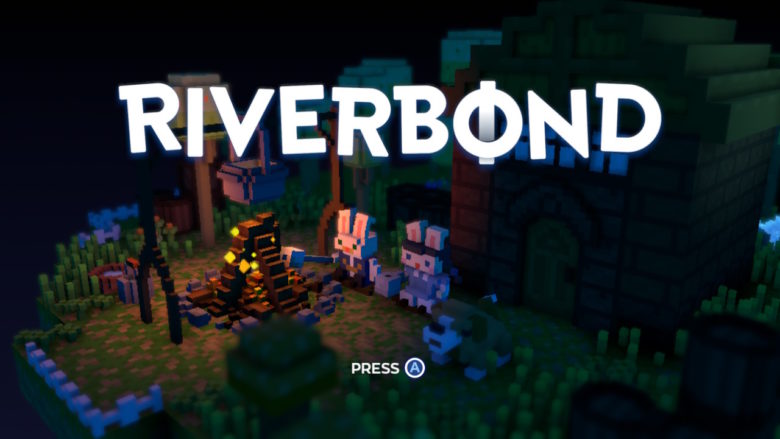 Looking for the next challenging dungeon crawling adventure? Looking for a deep, enthralling story that leaves you begging for more? Are you seeking a complex RPG experience that will have you focusing on the meta build for hours on end? Well, Riverbend isn’t that; nor does it try to be. This isometric, pixel pretty dungeon crawler instead sets out to introduce people to the world of dungeon crawling. Does it succeed? Grab that coffee, kick back and enjoy our review of the switch ported Riverbond from developer Cococucumber. 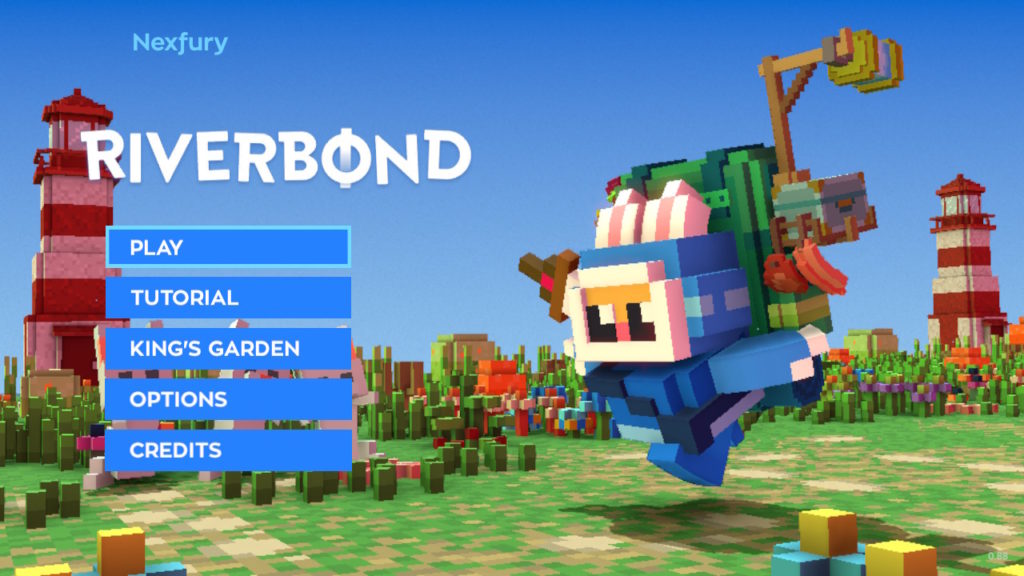 Cuteness Turned Up to Eleven

Set in a charming and over the top cute voxel world, Riverbond sets you and your merry band of up to three other adventurers on a mission to save the nine realms. Its the perfect set up for a great couch coop experience. With a wide range of settings and destructible environments, there is no shortage of areas to explore and smash into voxel bits. It’s the perfect title to introduce the younglings to as NPC and the enemies have had their cuteness turned up to eleven. Even defeated enemies explode into a shower of pretty pixels and coins.

Combat is a straight forward and basic affair. With a wide range of both melee and ranged weapons, each is simple enough to use but different enough that it allows players to lean into a bit of a play style. Add in jump and dodge mechanics and the whole combat experience is a fairly solid if not simple affair. It’s fun; in a repetitive, hack and slash kind of way for a while at least. 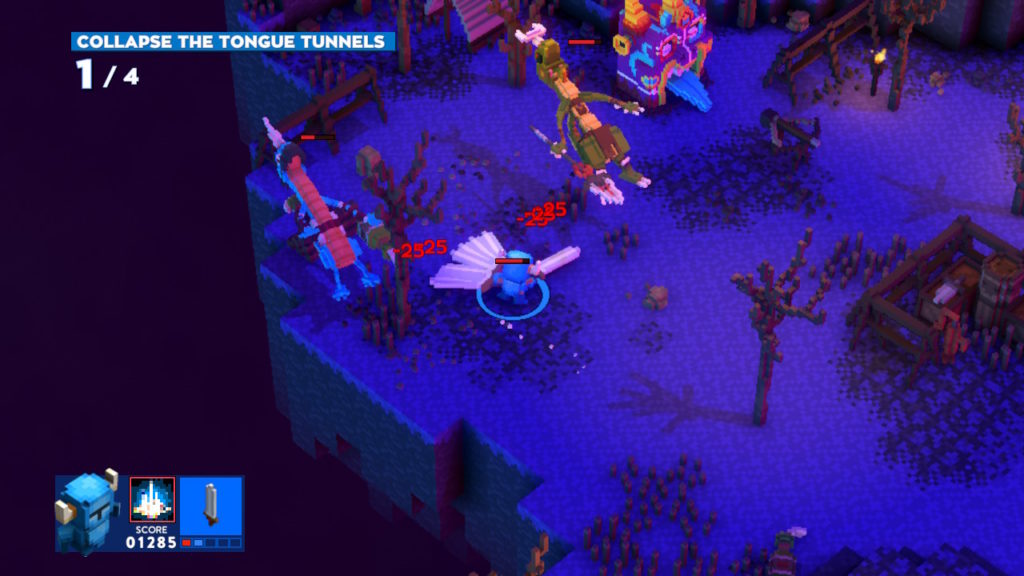 There isn’t really much by way of character progression and each level realm is pretty self-contained. There are, however, a host of characters to collect across a wide range of other Indie titles. Everyone from Shovel Knight to Spelunky Guy is present and accounted for making for both a nice node to the Indie game scene as well as something to focus on other than hacking and slashing.

“All Style, No Substance”

With all this being said the game does struggle with meaningful progression. In order to be accessible to a wider audience, e.g. the young ones in the room, it has sacrificed some of the elements that make dungeon crawlers great; namely, loot and character progression. I am all for creating titles in the genres I love for the kids. In fact, I welcome any opportunity to introduce my kids to the things that I love in a family-friendly way. Riverbond does a great job here but it falls short in offering a meaningful experience for the player.

Mechanics alone don’t make great dungeon crawlers, its the feeling of gaining power and progression. Riverbond seems to have sacrificed the latter in its desire to create that family-friendly experience. The problem here is that without those elements, the game suffers from never really feeling the need to move forward. As a result, there is very little reason to keep playing the title after completing each of the nine areas. 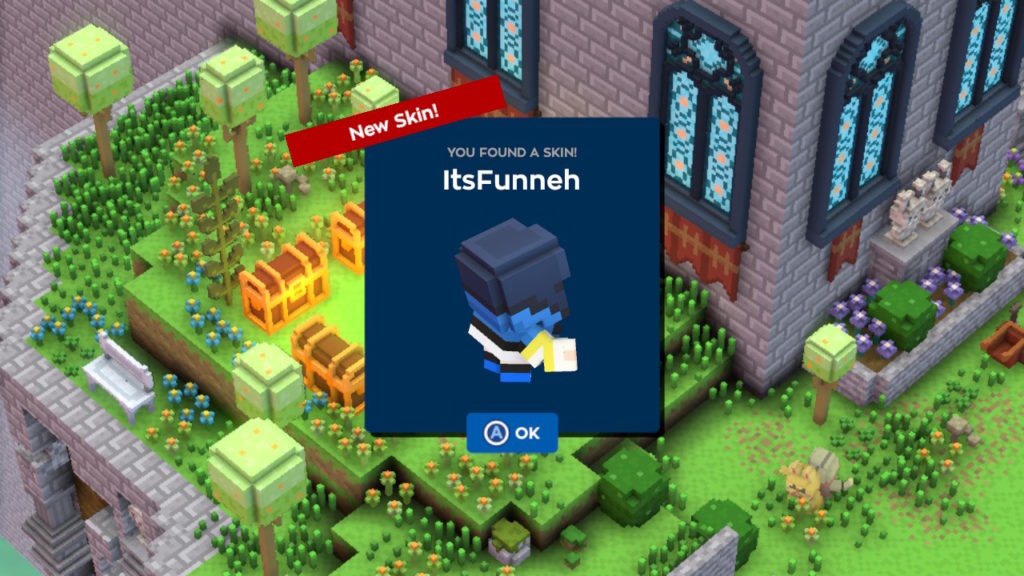 Tags: Dungeon Crawler, Isometric RPG
Summary
So is Riverbond worth your time? If you have kids I would say that they couch coop experience is great. It introduces them to a great genre with a family-friendly filter. If you’re looking for the next dungeon crawler for yourself I worry that there just isn’t enough here to keep you interested for any length of time.
Good
Bad
6
Fair 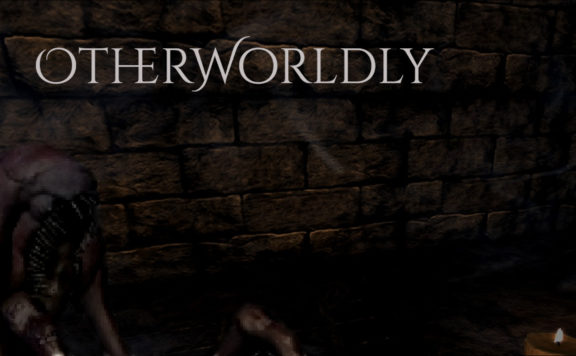 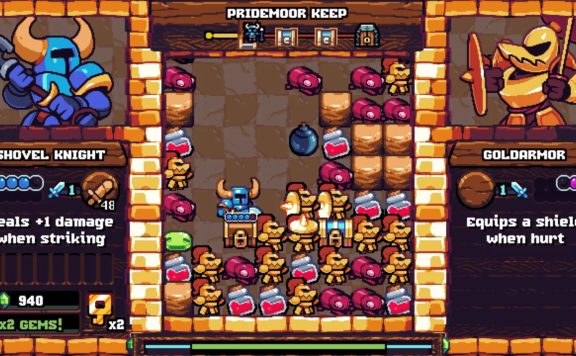 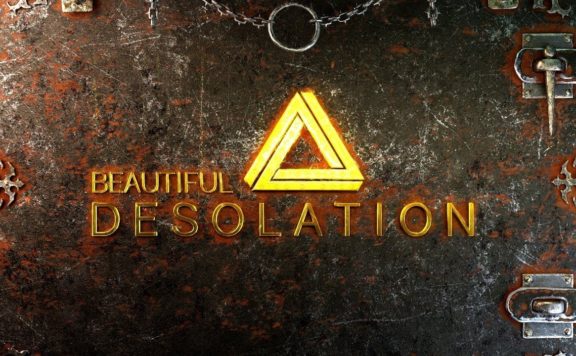 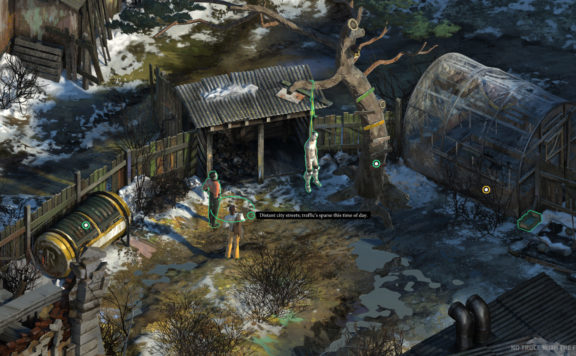