Press Release: Human Head Studios and ESDF have announced with a new teaser trailer that Rune, the open-world Viking RPG, will arrive on Steam Early Access this September. Players can get a taste of Rune’s action beforehand by signing up for the upcoming closed beta through the game’s official website.

The beta will begin Saturday, Aug. 18, from 1:00 p.m. EDT to 5:00 p.m. EDT, with servers available in the U.S. and Europe. Only those who have signed up have a chance of getting an early look at the game!

Inspired by the legends of Norse mythology, Rune takes place in Midgard during Ragnarok, the end of days. Venture by land and sea across a once-beautiful world ravaged by the schemes of the trickster deity, Loki. Choose your god, complete quests in their name, and use their unique blessings to free the world from Loki’s grip. Discover mighty weapons and armour, drink mead, and vanquish giant monsters, feral beasts, the living and the undead with ferocious Viking brutality. Play alone, team up with friends or face off against real opponents in PvP battles. 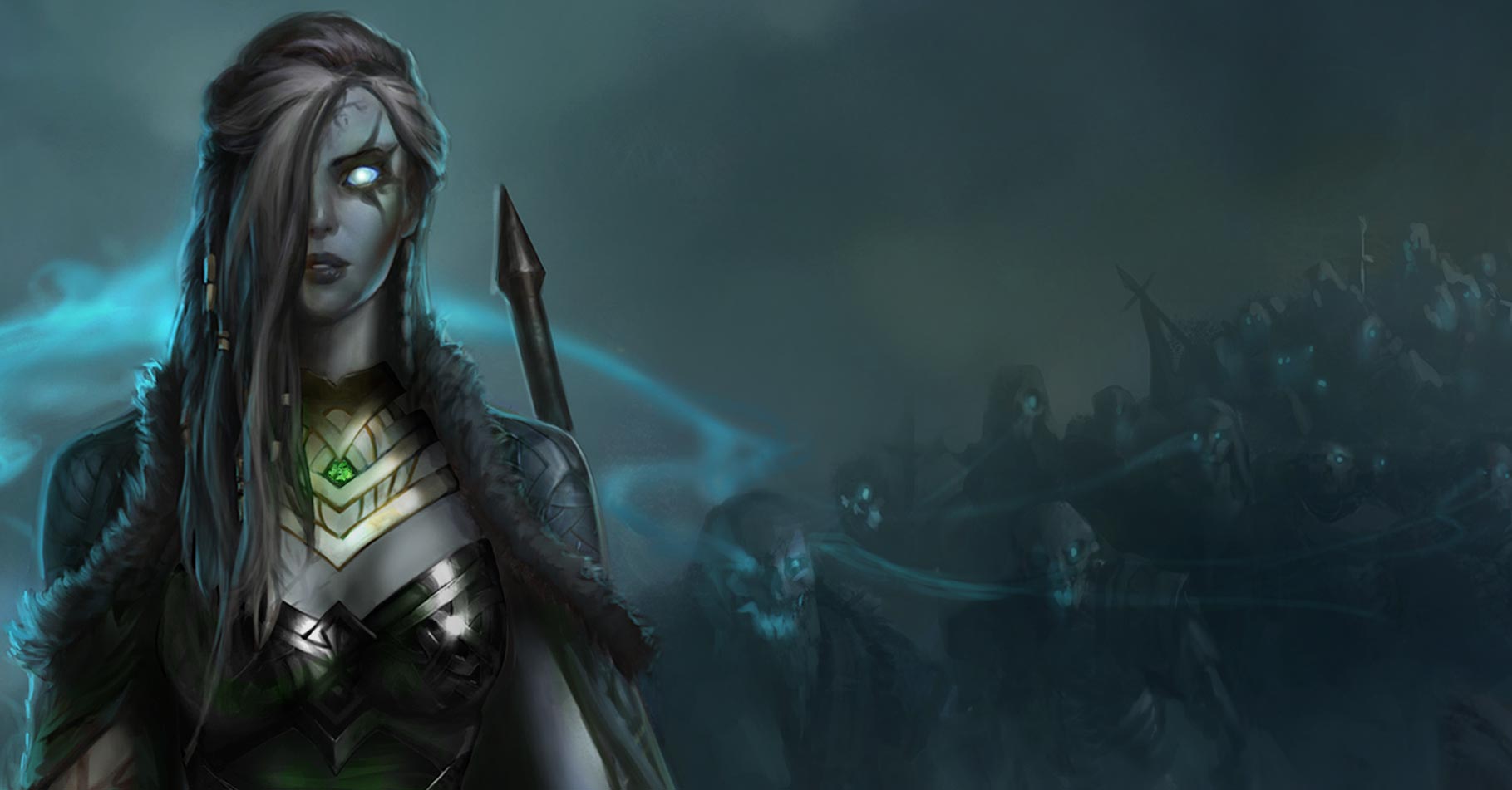