Paradox Interactive shared a new trailer for the upcoming Stellaris expansion titled Nemesis. The video offers a breakdown of new features coming with the expansion that will allow you to determine the fate of a destabilizing galaxy. Adding espionage tools, a path to power as the Galactic Custodian – or the Menace option to become the crisis – Nemesis gives you the most powerful tools ever available in Stellaris.

Ultimately you will have to make the choice between chaos or control, to take charge of a galaxy spiraling into crisis. Will you find a way to take power through diplomacy or subterfuge, or will you watch the stars go out one by one?

The DLC pre-orders are open. Nemesis will be available on April 15th. Check out the game’s Steam page to find out more.

Written by
Catherine Daro
While growing up in the wilds of Russia, Catherine learned to talk, write and game at almost the same time. You can follow her attempts at latter two at MMORPG.com and GameSpace.
Previous ArticleHitman 3 Season of Greed Plans RevealedNext ArticlePath of Exile 2 – Check Out the New Trailer 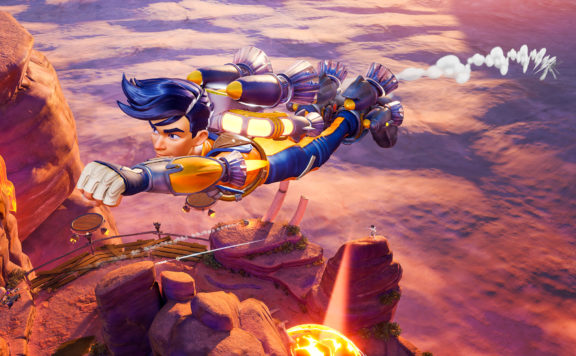