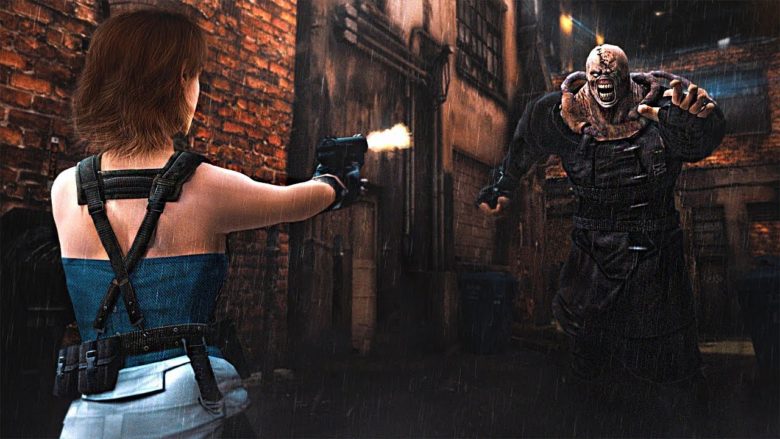 The spookiest day of the year is almost upon us, and that’s saying a lot given what 2020 has thrown at us. Last week we brought you a list of the best Halloween events gaming had to offer, but what if you’re looking for something a little scarier? Even with the limited release schedule of 2020 there have been plenty of horror games that made it out the door in time for Halloween. Here are our picks for the 5 best horror games of 2020.

A side-scrolling platformer isn’t normally on my horror game radar, but Carrion, from Phobia Game Studio, is the exception. A “reverse horror experience,” players control a red tentacled blob that has escaped from containment, killing its captors as you navigate to freedom from the labyrinthine halls of the facility in which it was held.

In Silence released just in time for the Halloween season, giving us a new 1v5 multiplayer experience that will scare your socks off. Play as the Rake and hunt your friends as they try to escape. Nearly blind, the Rake must use sound to track its prey. As a survivor, every noise you make betrays your location, a beacon in the dark drawing the Rake ever closer.

Maid of Sker is a survival horror masterpiece full of suspense and scares. The gameplay is nine parts stealth and one part run like hell as you brave the horrors of Sker Hotel. Sound is your greatest enemy, and at the same time your only defense, as you try to avoid the horrific Quiet Ones. Do not panic…don’t even breathe!

Capcom did a great job on their Resident Evil 3 remake. Following on the hills of RE2 from the previous year, Resident Evil 3 finds you in charge of Jill Valentine as she tries to escape from one of the franchise’s most iconic monsters – Nemesis. If you decide to give RE3 a try, wait until Halloween to fire it up, as this little treat will only take 4-5 hours to complete.

This spooky game has made the rounds with Twitch streamers playing it in VR but Phasmophobia can be played without a headset as well. Grab a few friends and try your hand at ghost hunting in Phasmophobia. Just remember that not all ghosts are friendly, and the hunter can quickly become the hunted.

Written by
Mitchell Gassner
Old enough to have played retro games when they were still cutting edge, Mitch has been a gamer since the 70s. As his game-fu fades (did he ever really have any?), it is replaced with ever-stronger, and stranger, opinions. If that isn't the perfect recipe for a game reviewer, what is?
Previous ArticleSea Of Thieves Fate of the Damned Update Hs Docked on PC and Xbox OneNext ArticleLearn About the World & Characters of Final Fantasy XVI 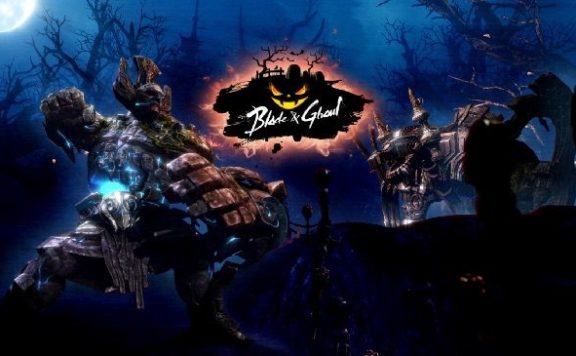 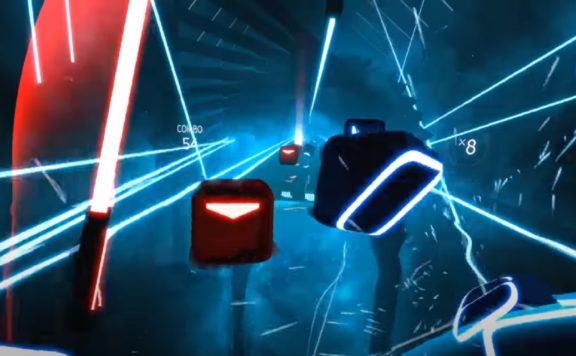 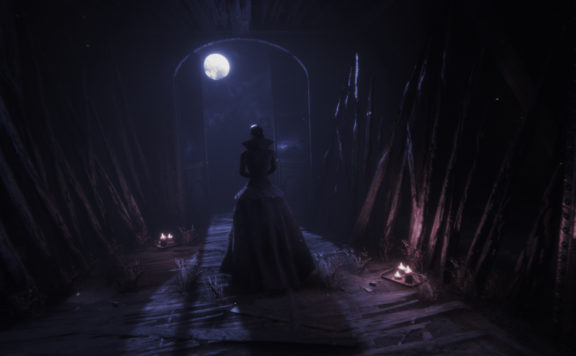 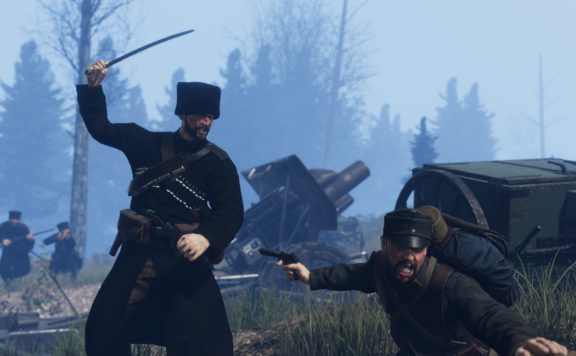 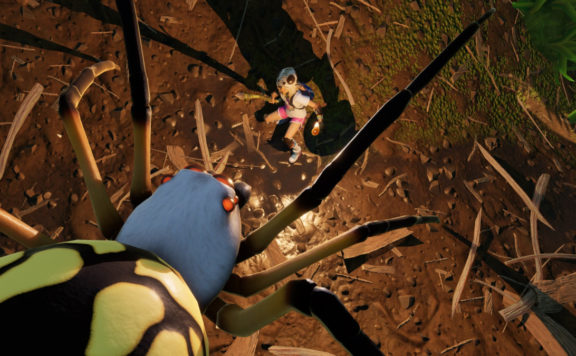