As a kid, you probably had that one toy that you loved to play with for hours. For some kids it was an action figure or some other type of toy, for others it was a wooden train set. You could make any sort of pattern to the tracks as you wanted to and just have fun with it. Well now you can relive your childhood with Tracks – The Train Set Game and here is our review.

Published by Excalibur Games and Developed by Whoop Group comes a game that will help you create a piece of your past without having to find all of those old pieces you lost years ago with Tracks – The Train Set Game. It is a very simple game to enter into, and within a few minutes, you will be walked through a full tutorial of the game’s controls and how to build your first track.

A game like this is a nice little simulator for people trying to get involved in building a city and tracks, without having to get fully into the mechanical aspect of a train and city like Train Simulator. You will start your adventure at the beginning, with a few basic tracks and an introduction to the game. The background is a gray platform at first, but you can open up more levels and areas to build in as you go. The pieces are shaped like and look just like the old wooden ones. You can build houses, and factory buildings, as well as adding landscaping and building all-around a map with ramps and other pieces. 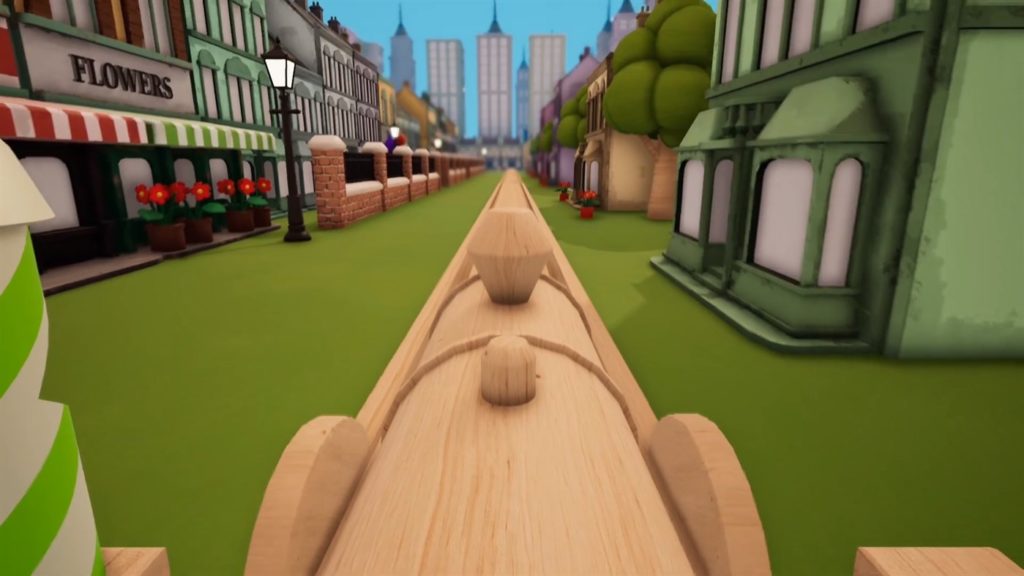 With this particular game’s mechanics, you can watch your train drive itself around the map once you have completed the track that it rides on. The other option for driving the train is to get inside of it yourself. You can take it for a ride from a first-person perspective and you also get to determine how fast it is traveling and which direction you turn on the tracks. Going around a map you just created is pretty fun, and I enjoyed it for what it was. My son has also taken his hand at building a train set as well and said it was fun.

There are different locales that you can start with and they range from a blank canvas to winter scenes, and even more. Add in your trees, your buildings, throw in a few animals and call it a day as you try to create the best city and train set that you can. I had fun with it and I think that you will have fun with it as well.

Note: Our copy was reviewed on the Xbox One with a code provided by PR.

Tags: Tracks, Train Set Simulator, xbox one
Summary
Overall, it was a fun game for what it is. It is a basic train builder, with fairly simple controls and a huge canvas for you to take creative control over. For the low price of $19.99 USD, you can play the game as you wish, and you will have the chance to relive moments from building the train tracks from your youth.
Good
Bad
8
Great 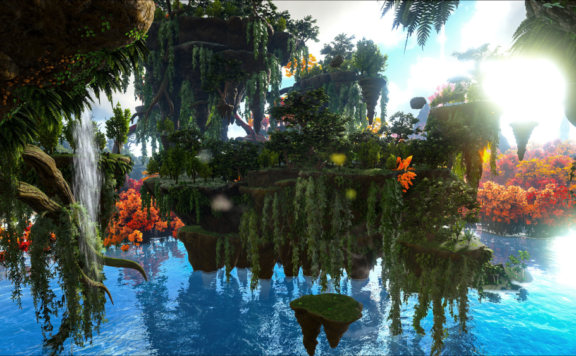 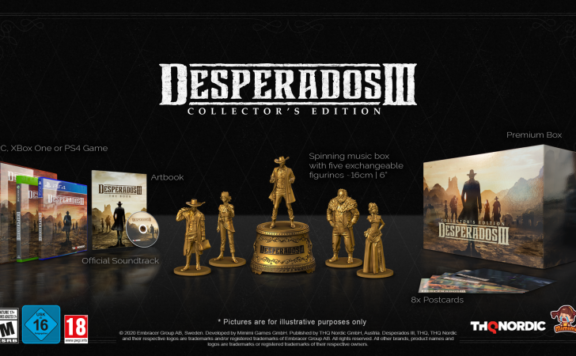 As a kid, you probably had that one toy that you loved to play with for hours. For some kids it was an action figure or some other type of toy, for others it was a wooden train set. You could make any sort of pattern to the tracks as you wa...
0
Average User Rating
0 votes
Have Your Say!
Your Rating: 0
Submit
Write A Review