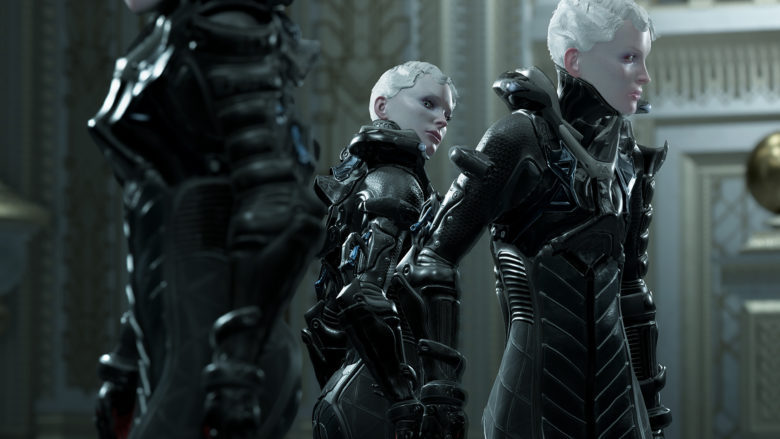 It is always sad when a promising developer group ceases to exist, and Ultra Ultra is no different. The company has revealed the news via their official Twitter.

In 2017 Ultra Ultra released a sci-fi action game ECHO for PC and PS4. According to Twitter, the film adaptation of the game is still in the works.

We’re terribly sad to report that Ultra Ultra has ceased to exist. We are grateful to have had the chance to crystallize something truly from the heart. ECHO will remain available on stores.

ECHO will remain available in stores. Check out the Steam page of the game to learn more!

The experience starts as a character-driven journey of discovery, but as it unfolds it evolves into something altogether more punishing. The Palace studies everything you do, everything you are, to use it against you. Gameplay revolves around stealth, action and manipulation, as you face off against the ultimate enemy: Yourself.

Written by
Catherine Daro
While growing up in the wilds of Russia, Catherine learned to talk, write and game at almost the same time. You can follow her attempts at latter two at MMORPG.com and GameSpace.
Previous ArticleLeak: Next Ghost Recon is Reportedly Titled BREAKPOINTNext ArticleNew Online CD Projekt Red Store Takes Fans Shupe-ing 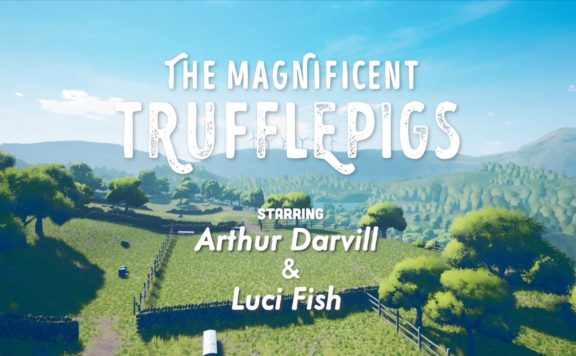 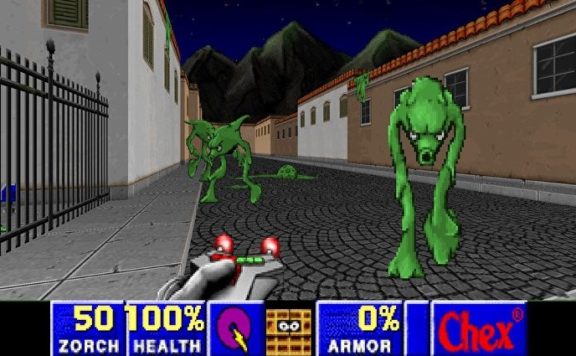