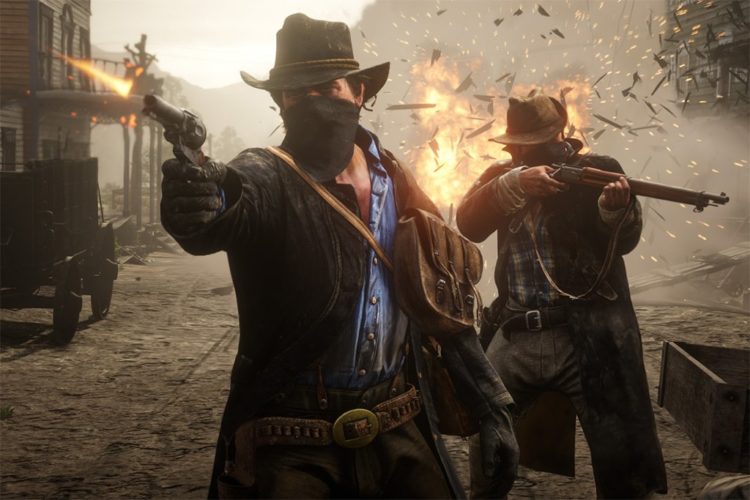 The new style video games are full of action, game-play and screenplay. The games are supposed to be artistically programmed, executed and presented, to make it interesting and likeable enough, to play.

Gone are the days, when video games looked robotic and mechanic. There is so much fluidity even in the casino video games today. With a superb screenplay and very well picturised gameplay, which boasts of up-to-date animation and high-resolution, Video games today are as much art as films. And with esports betting experts, it doesn’t matter whether you love playing online casino games or betting online, you can do it just right.

This artiness and artistry make it desirable and fun to play.

What Makes Video Games So Delightful?

Let’s consider the aspects which actually make it a work of art:

Firstly, just like film, even video-games have a narrative and story to convey. Not a complete saga, but video games do captivate and enthral the players and draw the players in. Just like a normal movie.

In fact, sci-fi movies are like modern video games and vice versa. Video games, are like a practical movie, going on the computer screen.

In fact, video games are more action-based and employ a better narrative, as the screenplay continues, with many twists and turns.

And that too, it totally depends how you choose to play?

Take, for example, Anthem, it has an equally interesting, narrative, gameplay and graphics. In fact, the precision involved in curating games and the effects we get to see as a reward on our screens is much more.

Taking this very aspect into consideration, you can say that video-games take us into a world of fantasy-land, just like movies.

Video-games also transport us from one place to another, like it’s taking us to an altogether new world in time and history. This gives it the power and feel of a real-time movie, which has the power and capability to move from one time zone to another.

All this is made possible because of screenplay and super-effects. The gameplay has so much to offer, which involves certain tests of mettle and calibre in different divisions and locations.

Video-games also offer variety. There is a choice that can be made related to weapons, armaments and ballistic fight-props.

Take, for example, Crackdown 3 – which is an action- adventure based video game. Is it lesser than a movie? Hard to say, but the gameplay and action that it offers are better than a movie.

Far Cry Dawn is yet another example, which takes us to a world of nuclear catastrophe.

So, one thing is for sure, video-games do make an impact and can go a long way in solving many catastrophic problems and promote peace.

Really? That’s Food for thought and Game at Play!

Written by
Catherine Daro
While growing up in the wilds of Russia, Catherine learned to talk, write and game at almost the same time. You can follow her attempts at latter two at MMORPG.com and GameSpace.
Previous ArticleGeneration Zero – Release TrailerNext ArticleCall of Duty Mobile Revealed 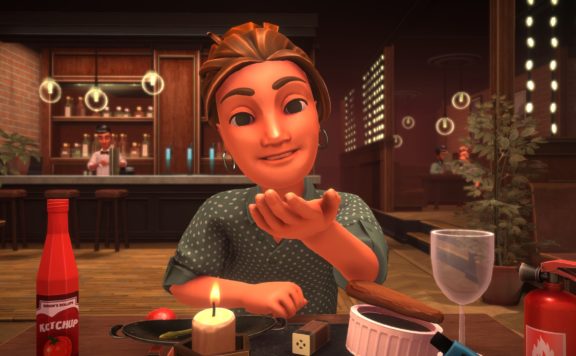 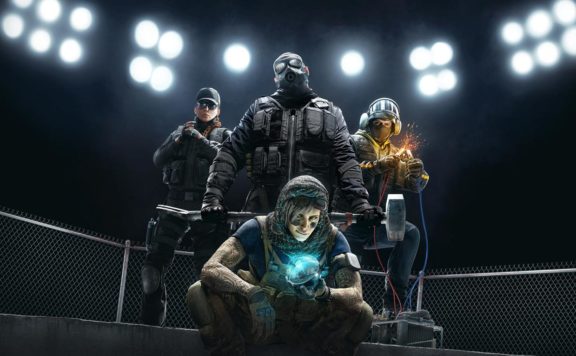 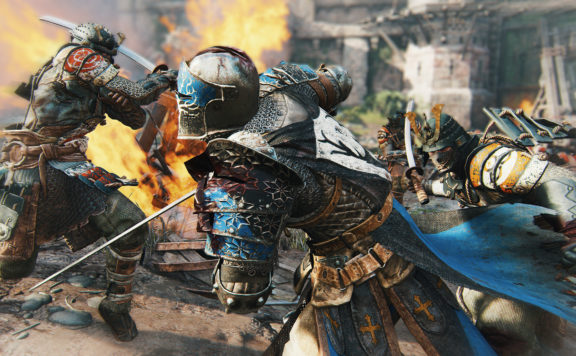 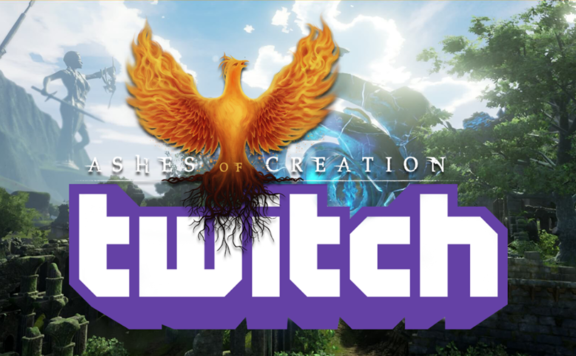