The developers of action/RPG Warhammer: Chaosbane have released the Tomb Kings DLC for the game, providing the four brave adventurers with new evils to fight. The land of the dead awaits. Venture into the realm of the Tomb Kings, uncover secrets that have been buried for centuries and battle an enemy just as terrifying as the forces of Chaos.

If you don’t have the Tomb Kings content, then it can be purchased separately or picked up as part of the Season Pass, which includes an additional God Skill tree for each character, new companion pets and other cosmetic boosts for your characters.

Since Magnus’ return to Nuln, a companion of High Loremaster Teclis, Finreir, has been laying the foundations for what will be known as the Colleges of Magic in Altdorf. You’ve been invited by the fledgling Amethyst Order to explore the desert plains of Nehekhara. Your mission, to protect the expedition from any possible threats and procure any relics hidden in the crypts nestled under the shifting sands.

The Tomb Kings DLC is available for Warhammer: Chaosbane now on Steam, it will be coming to Xbox One and PlayStation 4 early 2020.

Written by
Catherine Daro
While growing up in the wilds of Russia, Catherine learned to talk, write and game at almost the same time. You can follow her attempts at latter two at MMORPG.com and GameSpace.
Previous ArticleIronsight Opens up Beta On Steam With New ContentNext ArticleKingdom Under Fire 2 – Scourged Mountains, The First 16-Player Raid 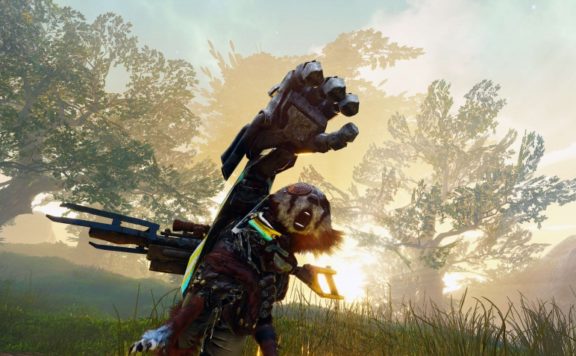