The developers from Ubisoft have shared a couple of new trailers for the upcoming action Watch Dogs: Legion.

The first one is dedicated to the story, pointing out the fate of London and the resistance. It is time to take back London, and anyone you see in this iconic city can be recruited to your resistance. Corrupt opportunists have taken over and it’s up to you to build a resistance to give the city back to the people. With an entire population of potential recruits and the city’s technology at your fingertips, you’ll need to hack, infiltrate, and fight your way to liberate London.

The second trailer explores the post-launch content for the title. The year one roadmap for Watch Dogs: Legion features FREE game updates, an expansive narrative addition with the Season Pass featuring Aiden Pierce, and a full Online mode post-launch.

Watch Dogs: Legion is coming to PC, PS4, Xbox One, and Google Stadia on October 29. Pre-order today to be ready when the resistance calls.

Written by
Catherine Daro
While growing up in the wilds of Russia, Catherine learned to talk, write and game at almost the same time. You can follow her attempts at latter two at MMORPG.com and GameSpace.
Previous ArticleWoW Shadowlands – Blizzard Shares Pre-Patch Survival GuideNext ArticleIt’s UnBEARable in Red Dead Online This Week 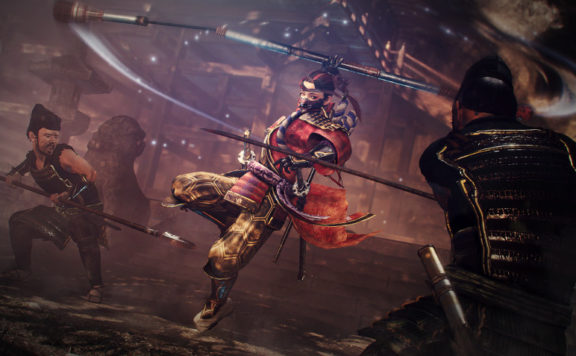 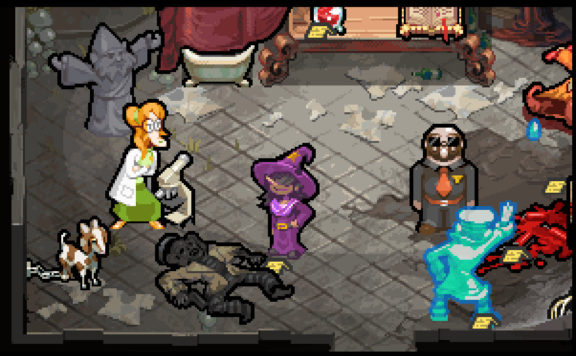