Xenoblade Chronicles 2 is just what we need on the Switch, among many other games too. I mean, who doesn’t want a grandiose JRPG in an open world with star-studded VO and cinematics? The Wii U original was widely well-received, but few people played it because no one had a Wii U. Now that should change, and hopefully gamers answer with their wallets.

Explore an endless ocean of clouds, where the last remnants of civilization live on the backs of colossal beasts called Titans. Experience the story of Rex and his new friend, Pyra, a mysterious being known as a Blade who grants him tremendous power. Together, search for Pyra’s long lost home Elysium, the ultimate paradise for all of humanity. Xenoblade Chronicles 2 is coming to Nintendo Switch, Holiday 2017.

Written by
William Murphy
The Greatest Excite Bike Player of All Time (GEBPAT for short) and Editor in Chief of GameSpace.com and MMORPG.com.
Previous ArticleRocket League is coming to Switch… THIS YEAR.Next ArticleMetroid: Samus Returns! World Premiere of Nintendo 3DS Game 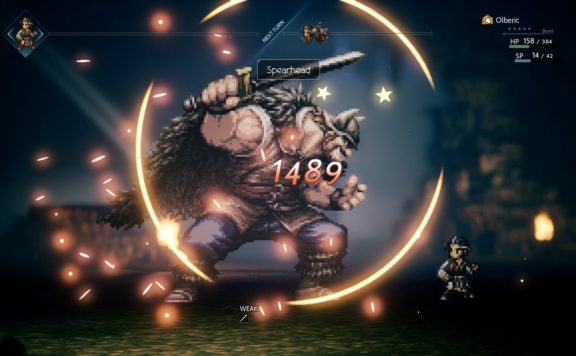 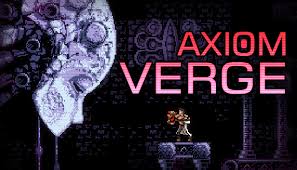 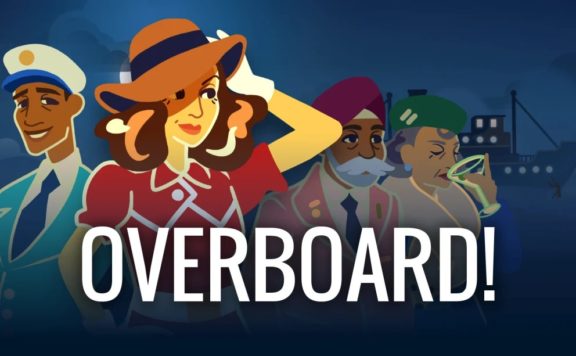