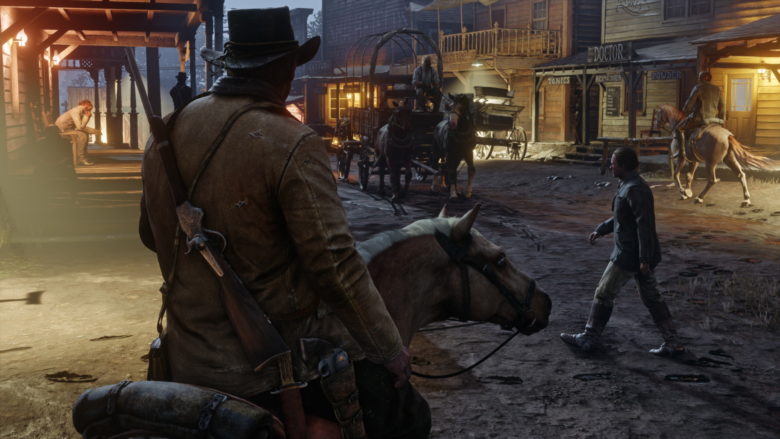 2018 was an interesting year in the industry. While we saw excellent titles like Red Dead Redemption 2, we also saw utterly broken products like Fallout 76, deceptive marketing, and the proliferation of terrible anti consumer business practices.

So then, let’s get to the best and worst of 2018. One final thing to note, my list below won’t necessarily be games that released in 2018, rather, games I played in 2018. Take that for what it’s worth (which is admittedly very little).

What an absolutely phenomenal game. When you recall that this is the first game from fledgling developer Warhorse Studios, it’s all the more impressive. This game is a true RPG through and through. It’s an absolute technical tour de force, leveraging one of the most powerful engines around in CryEngine to craft something beyond what many “AAA” studios have achieved. I absolutely love this game, and when you remember that this is really just Part 1 of a three part tale, the prospect of these future games makes me excited indeed. (Full disclosure, I Kickstarted this game). 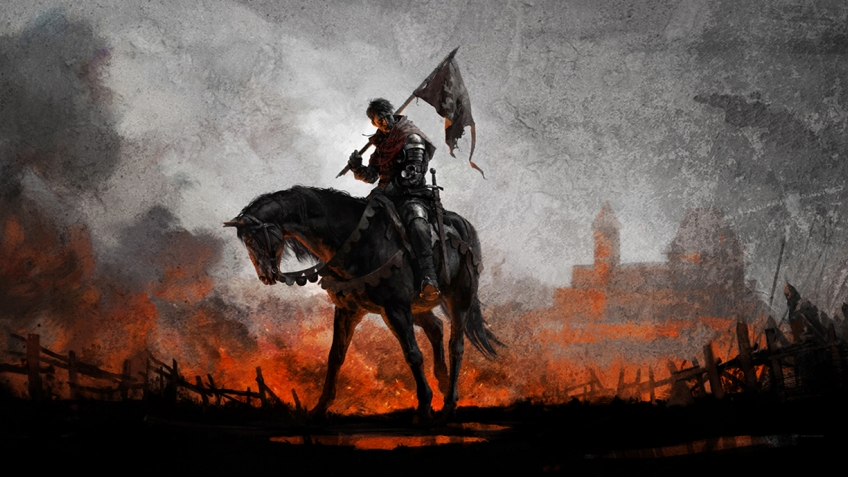 Ok, I didn’t play any this year. I listed the first game that came to mind. 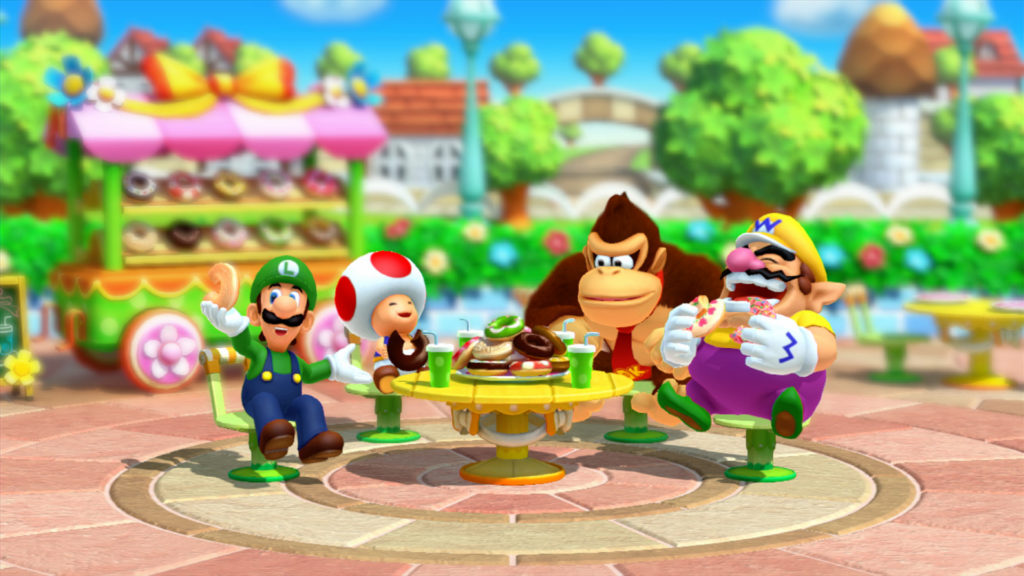 The struggle is real simply trying to run this game at an acceptable framerate on a 2080 Ti.

My friends and I got back into this game and boy, has it been so fun. A personal goal of mine was to get to Level 100 before the year ended, a feat I managed only in the last few days. I love the tactics this game demands, the hilarity with my friends, and the ensuing panic and chaos. Our crew play pretty heavy and we’re quite defensive in our comp, so it’s always fascinating to see how we adapt to more skilled teams. I love this game. 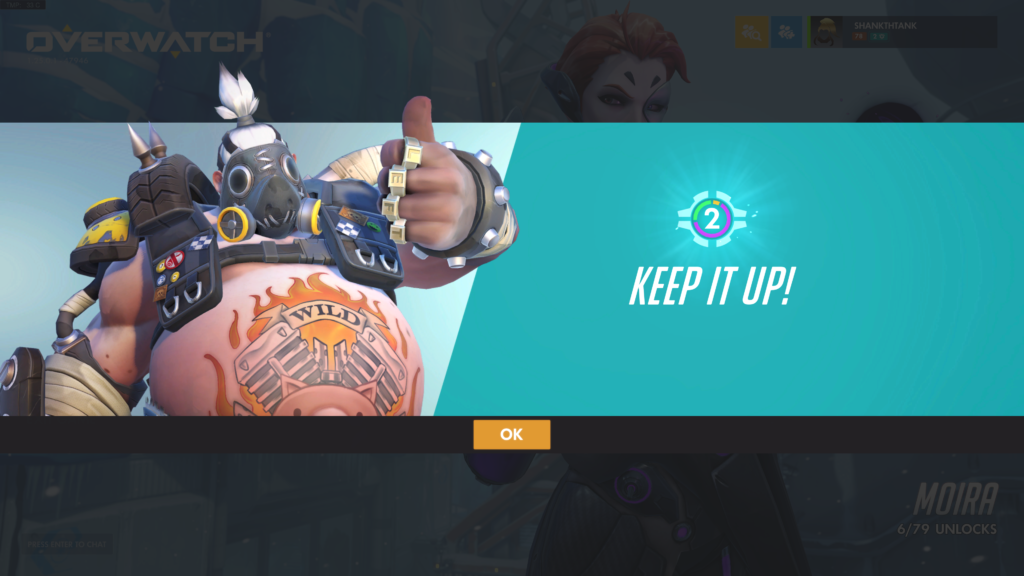 If you recall, I was very critical of the technical state of this game in my review. They did manage to fix the tech issues and I was able to enjoy this game much more. Playground Games have crafted a masterpiece here which will be exceedingly difficult to top in their next Horizon outing. 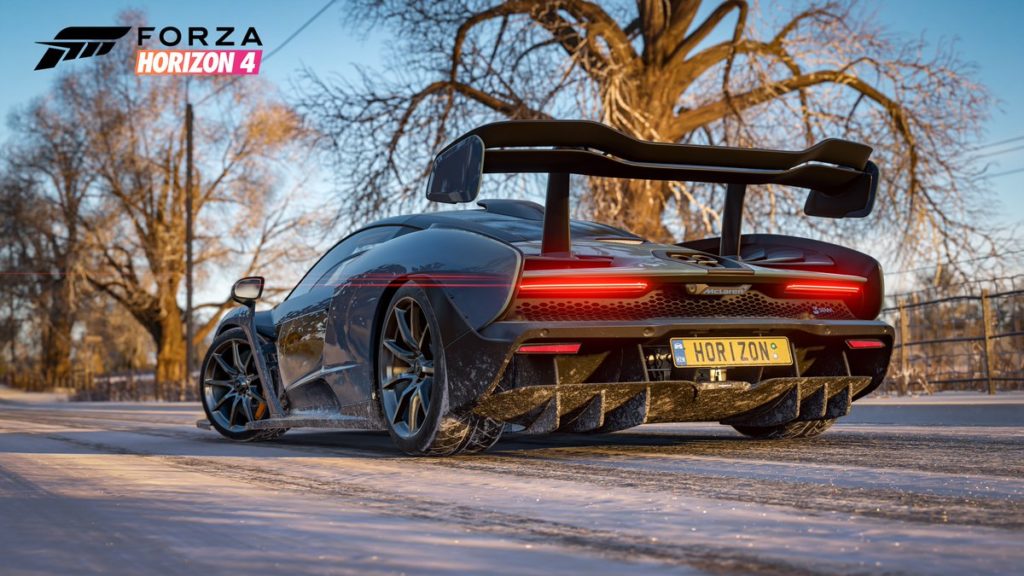 A true RPG made in the mold of PC games of yesteryear, I love this game so much. The slow pace, the lack of magic, the soundtrack, the world, everything.

Literally everything I’ve said before. 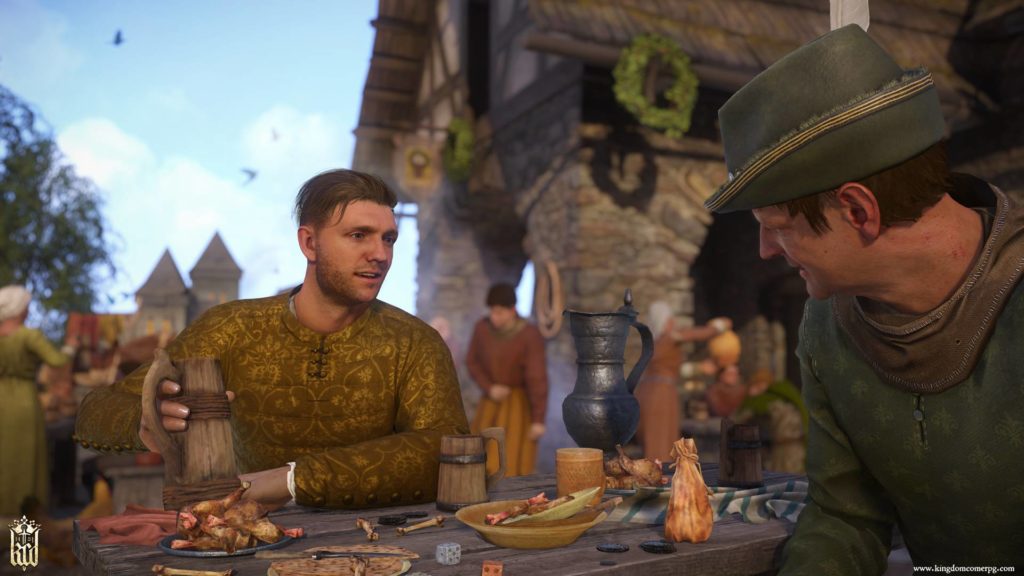 Wow. Just wow. This was tough to pick because of all the amazing stories in games we’ve been treated to this year, but RDR2 does stand out above the pack for it’s amazing execution, writing, performance, and mood. Incredible. 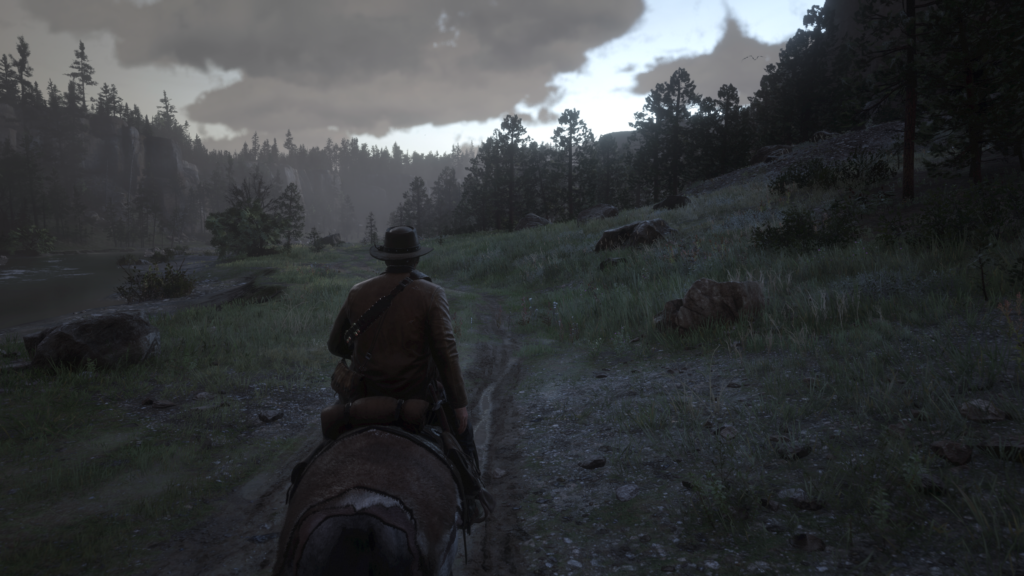 I’m very partial to photorealism, and I think God Of War mixes a surreal quality into its photoreal elements beautifully to create something fantastic yet grounded. It’s difficult to pull off, but my god, it’s stunning.

I listen to this every week when I write my editorials. Absolutely epic. I love everything about it, especially Eivør’s vocals. It conveys such an immense sense of ancient grandeur with just the perfect amount of foreboding. 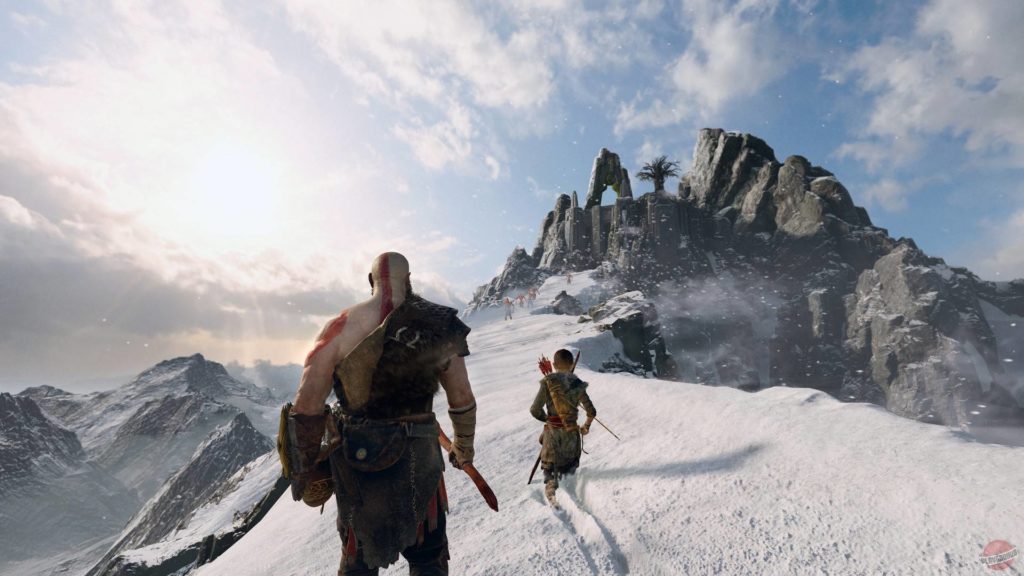 Damn, this game sounds amazing. This is one of those few games that places me perfectly into the world in an acoustic sense. The bullets whizzing by, the planes screaming overhead, the building collapsing to my left, all of this is conveyed so damn well. I really love the sound design here. 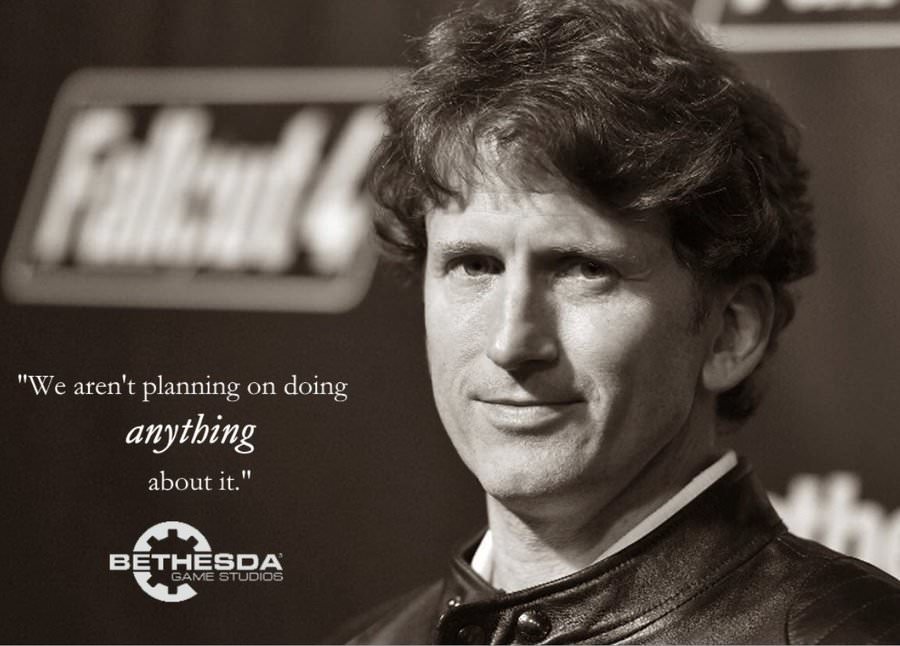 I couldn’t pick one, so all of these win:

This wins for one very simple reason. It’s the only engine and game to have real-time ray tracing, the literal Holy Grail of PC graphics. This is not a trivial achievement and must be recognized.

See my reasons above. 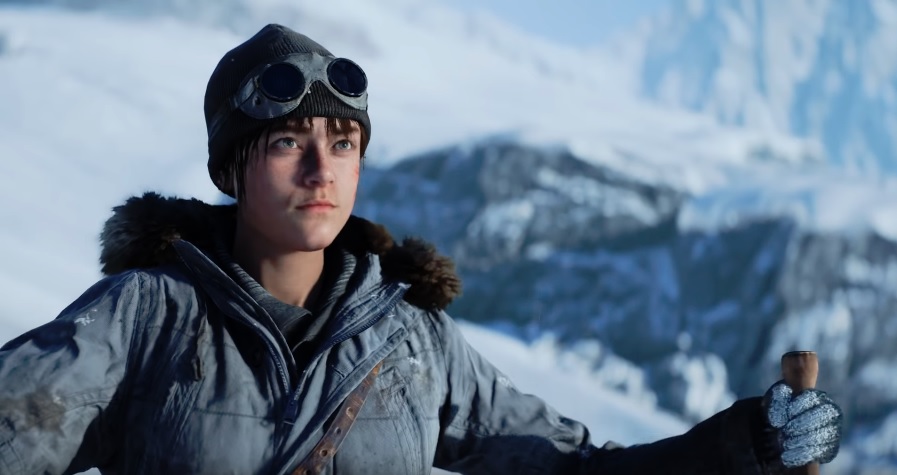 Wait so I lose my mind about ray tracing, yet award best graphics to a totally different game? Yes. Put simply, Battlefield V pulls off an astonishing feat in their lighting, but Kingdom Come Deliverance is the more rounded package on the technical front with its insanely photorealistic forests, not-ray-tracing-but-still-incredible lighting, water, PBR, etc. It is the best looking game I’ve ever seen. 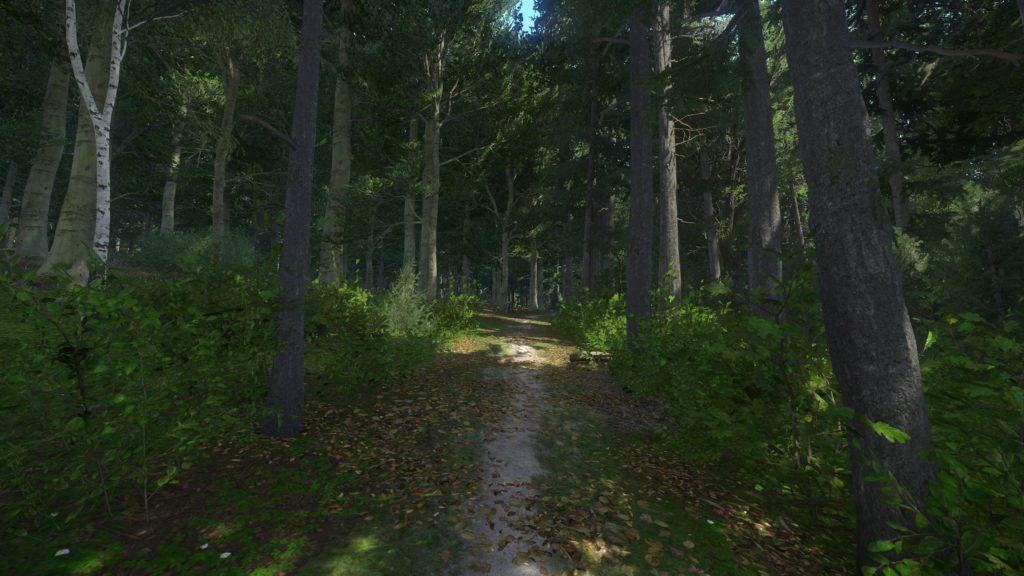 This saga is seemingly unending. From a broken beta to an equally broken launch, to deceptively marketing a $200 collector’s edition, to leaking consumer data, to fans defending this game in the face of overwhelming evidence — all of this is down to the incompetence of Bethesda.

See above. The reasons are the exact same.

Like I mentioned above, this game was Warhorse’s first outing. It wasn’t flawless, but they pulled it off. I love this game, and am impressed with what Warhorse did. I can’t wait for Parts 2 and 3.

Picking a best publisher is really like choosing the least awful publisher. But I’ll give this one to Deep Silver for taking a very real risk on an unproven fledgling studio. Just don’t publish another Agents of Mayhem. 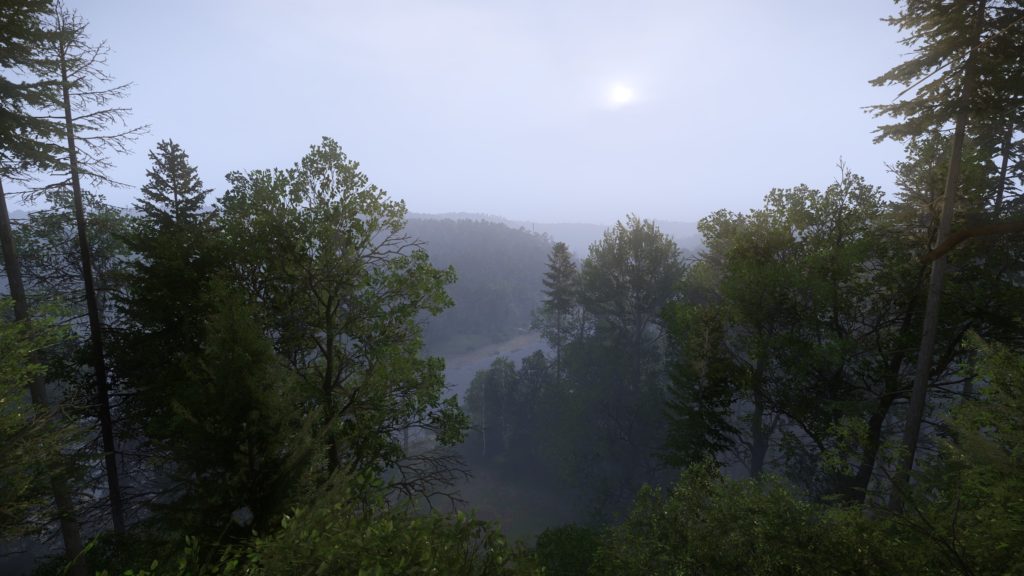 There are a few here: 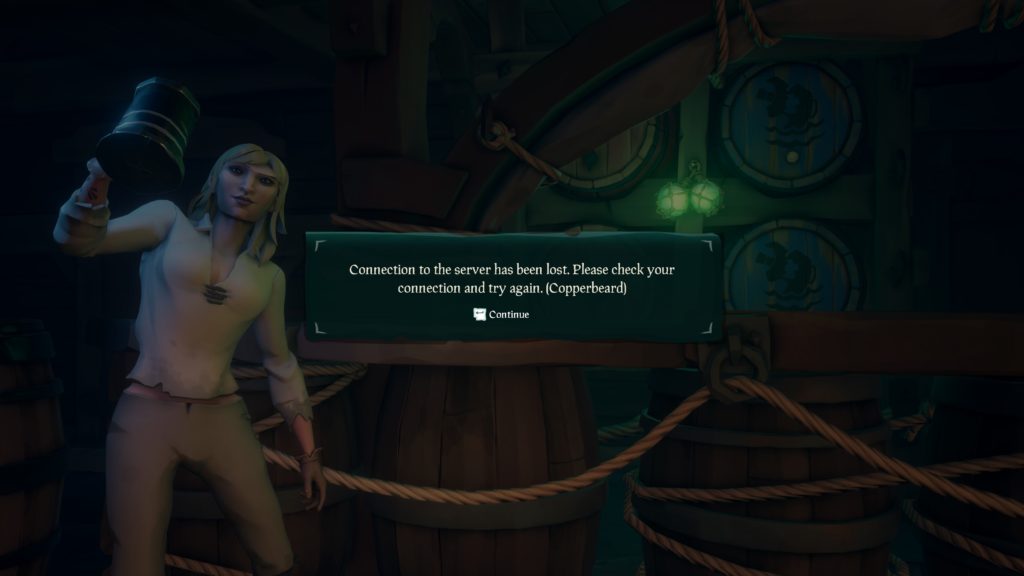 I’ve written extensively about this. If you still defend this game in the face of the overwhelming evidence, you’re simply wrong to do so. I urge you to think more critically. 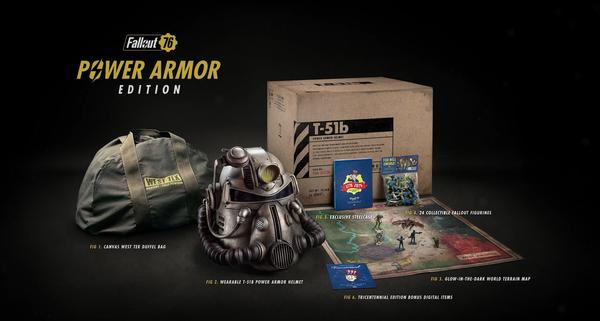 Game of the Year

Prior to this year, there were only two games I’ve played that have really changed my outlook of games. The first is Oblivion, and the second is Witcher 3. Kingdom Come: Deliverance is now part of that list. An incredible experience through and through, it is unquestionably my Game Of The Year for 2018. 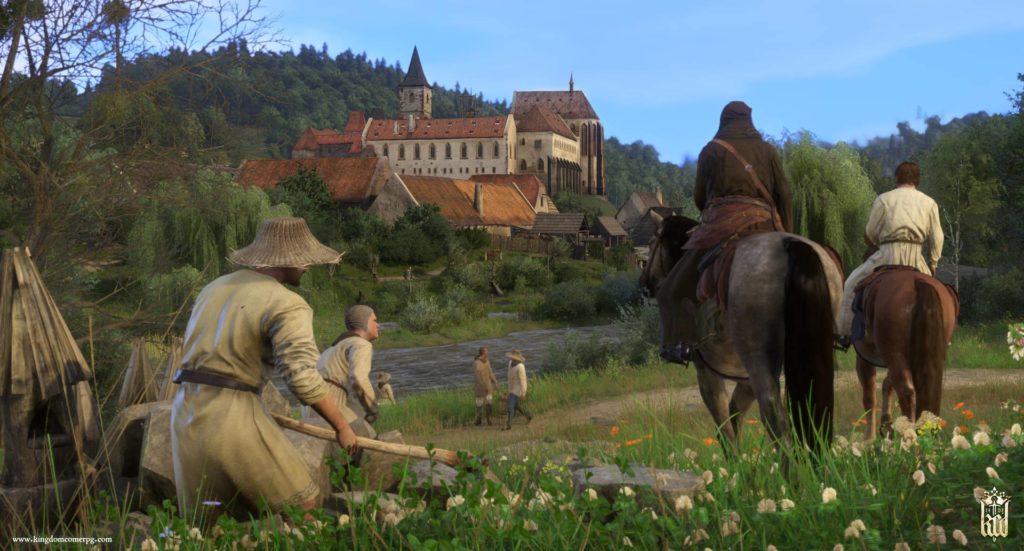 Written by
Poorna Shankar
A highly opinionated avid PC gamer, Poorna blindly panics with his friends in various multiplayer games, much to the detriment of his team. Constantly questioning industry practices and a passion for technological progress drive his love for the video game industry. He pulls no punches and tells it like he sees it. He runs a podcast, Gaming The Industry, with fellow writer, Joseph Bradford, discussing industry practices and their effects on consumers.
Previous ArticleGameSpace’s Best of 2018 NomineesNext ArticleOur Review of Bladed Fury 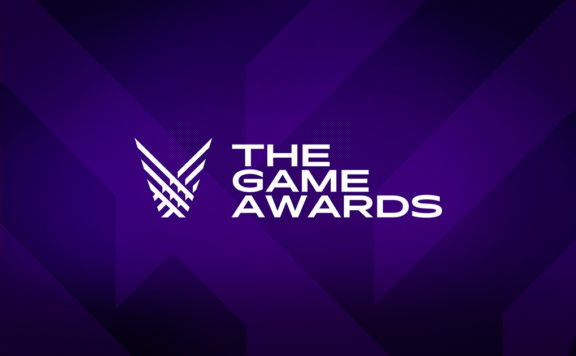 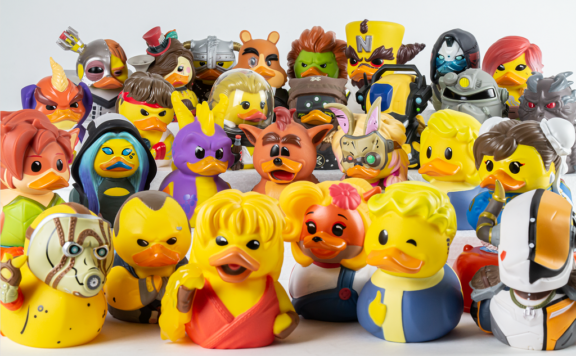 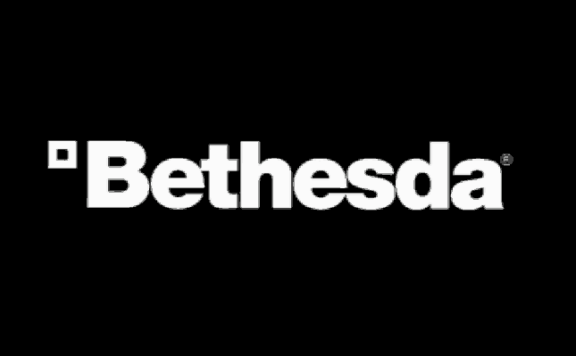 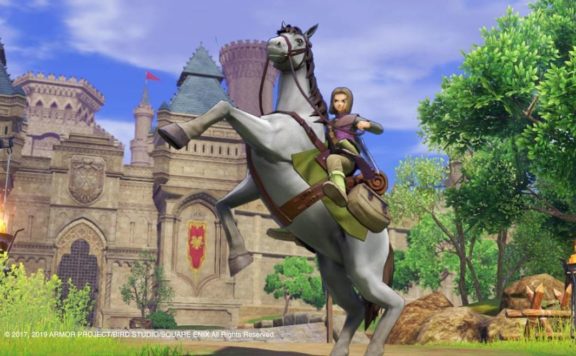