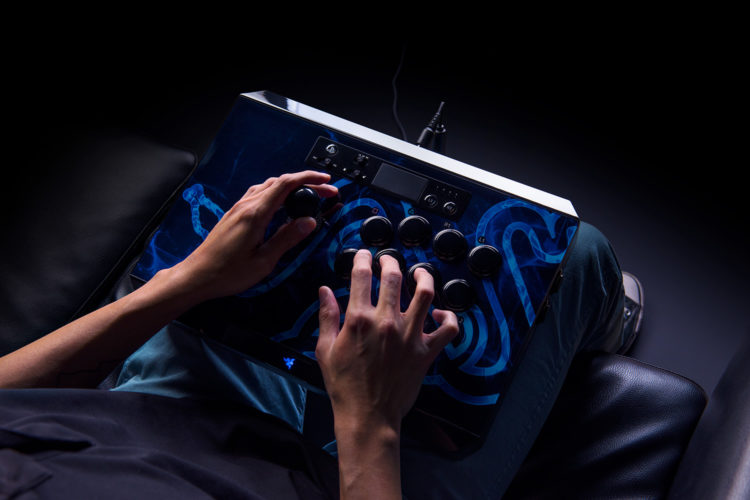 For a while now fans of Razer’s Atrox for the Xbox 360/One have been hoping that they’d be able to get the same treatment for their PS4. Well, fortunately the wait is now over and the Razer Panthera has hit the market. And now that MadCatz is no longer in the picture, it looks like they’re in a great position to fill the void left behind, so to speak. There’s a lot to like about the Panthera and just about all the customization options of the Atrox are present in its Playstation counterpart. 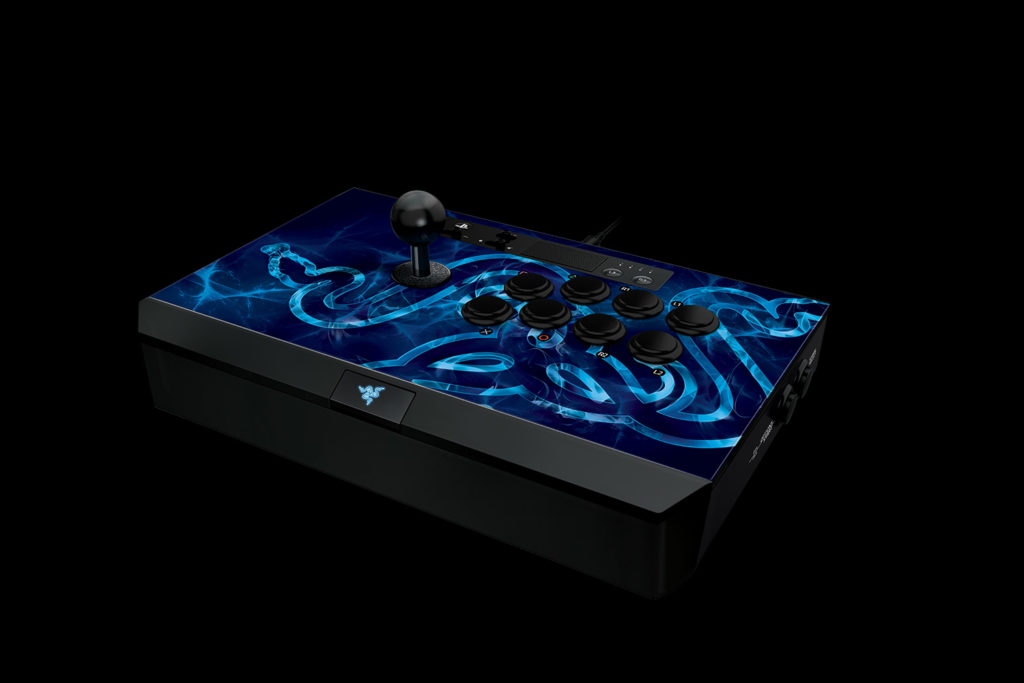 The controller features a rubber-padded bottom and has enough weight to it to keep it in place on any solid surface. On the top side the joystick and button ports are outfitted with top-quality Sanwa hardware. Pop open the storage port and you can use the included screwdriver to switch between the “ball” that comes screwed into the joystick or the included, more American style “teardrop” controller. You can also access the color-coded wiring to switch out any buttons to your personal preferences, but you’ll have to purchase those separately. The last bit of hardware, which I believe is new for this model, is the detachable USB cable, which is now braided for added durability.

As for the feel of the Panthera, it definitely leans towards the Street Fighter side of fighters. There’s a fast, springy response to the joystick that makes it perfect for entering fireballs and spinning kicks. The buttons have that same quick responsiveness to it, but the included buttons didn’t have enough tactile, “clickyness” to them for my personal preference. I also tried out the controller on Injustice 2, Tekken 7 and several old-school Neo-Geo titles. The Mortal Kombat style of Injustice 2 was right at home on the Panthera as well, but I found myself wanting some a little more rigid joystick-wise while playing Tekken. 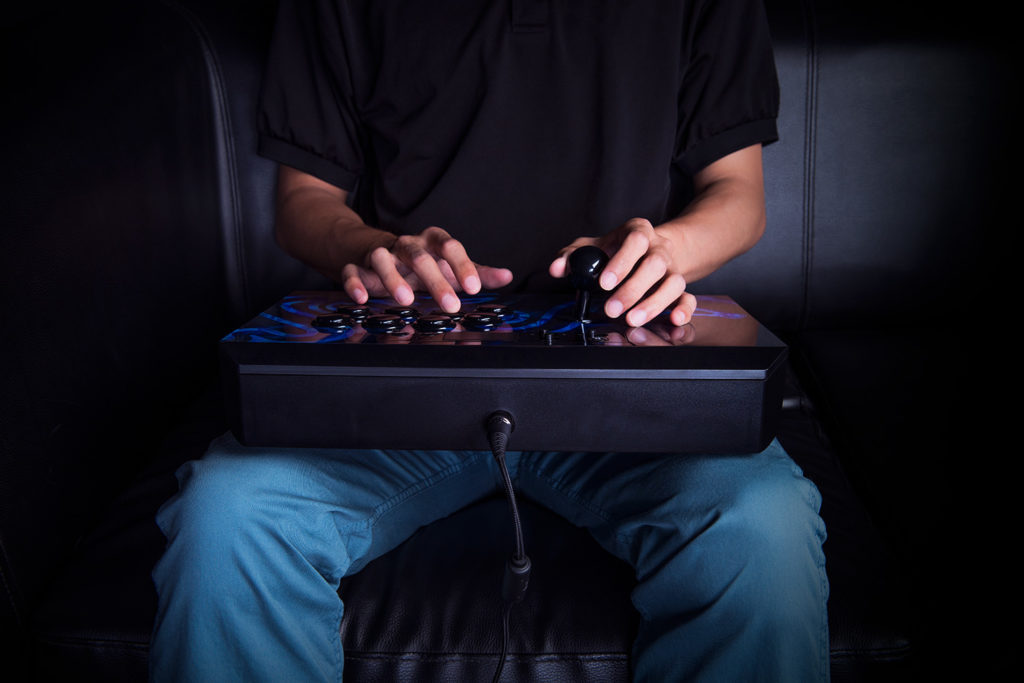 Another thing that I don’t think controllers like this don’t ever really get noted for is that they make playing retro or classic arcade titles a blast. I’m personally a big fan of games like Ms.Pac-Man and Metal Slug, so I had a great time trying it out with some of them on the PS4.

Overall, Razer’s Panthera is a great step in the right direction for custom fight sticks. But there were a few things I would note before picking one up. First and most obvious, a pricetag around a couple hundred bucks is definitely going to keep the casual market at bay, but I think Razer is well aware of that fact already.

Secondly, I’ve never had access to a fight stick’s insides before, so it wasn’t like I’d had a lot of experience doing something like switching out a ball joystick for a teardrop. While it isn’t a complicated process to switch out components, there’s no real instruction on how to do it included in the manual which meant going online to make sure I wasn’t gonna break anything. I get that this is a product for experienced players, but everyone starts somewhere and the more info the better and I don’t think having to look up a “how-to” vid on youtube should be necessary. Just put the info in the book. 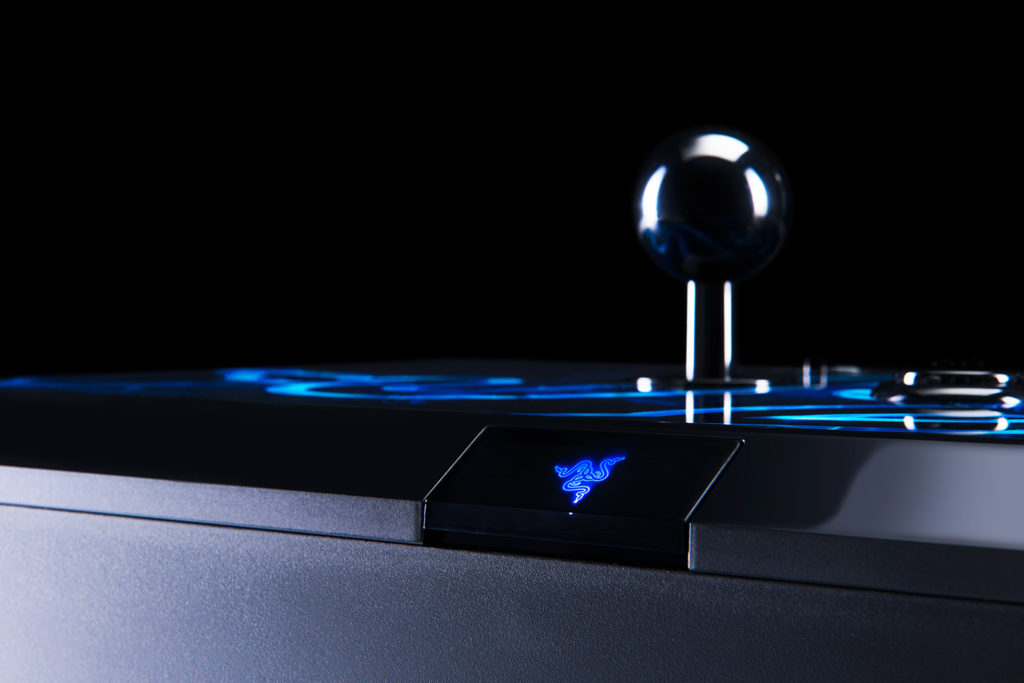 Beyond that there’s a few minor issues, like you can’t really customize the skin like you were able to on the Atrox since the Razer artwork is now glued on, but I honestly think that’s more something other people are going to take issue with than I did. The only other thing I could think was that I would like to maybe see a model that came with more button options included like with the joystick, or maybe different models with varying hardware set-ups already built in.

With all that said though, if you’re looking for a new fight stick for your PS4, the Razer Panthera should be your first choice. It definitely has the features that pro players are looking for and customizing the hardware to your personal preferences is extremely easy.

Written by
Blake Morse
Blake has been writing and making videos about pop-culture and games for over 10 years now. Although he'd probably prefer you thought of him as a musician and listened to his band, www.cartoonviolencemusic.com. If you see him on the street, buy him a taco or something.
Previous ArticleInXile nets 4.5 mln from Gumi for a survival VR RPGNext ArticleXCOM 2: War of the Chosen – The Lost and Abandoned Gameplay 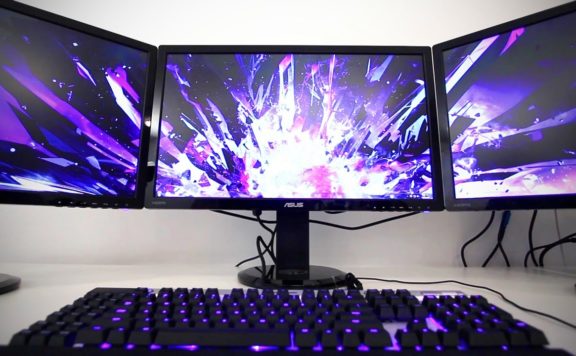 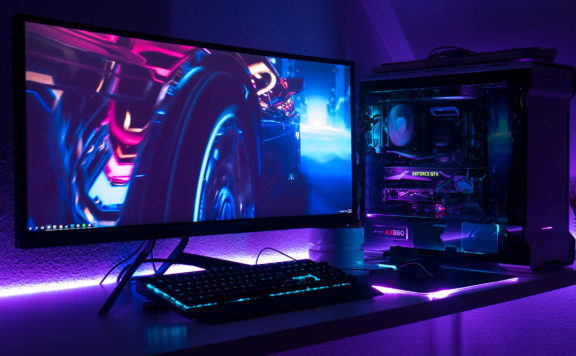 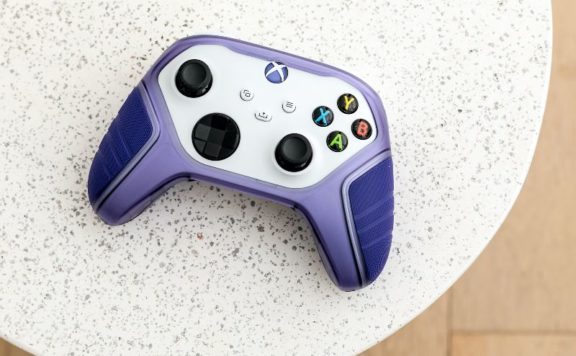 OtterBox Jumps Into Next Generation Gaming At CES
January 11, 2021 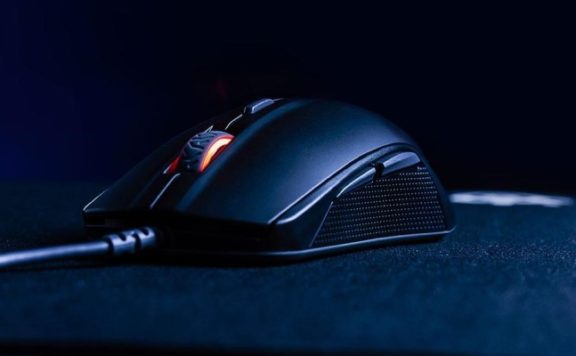