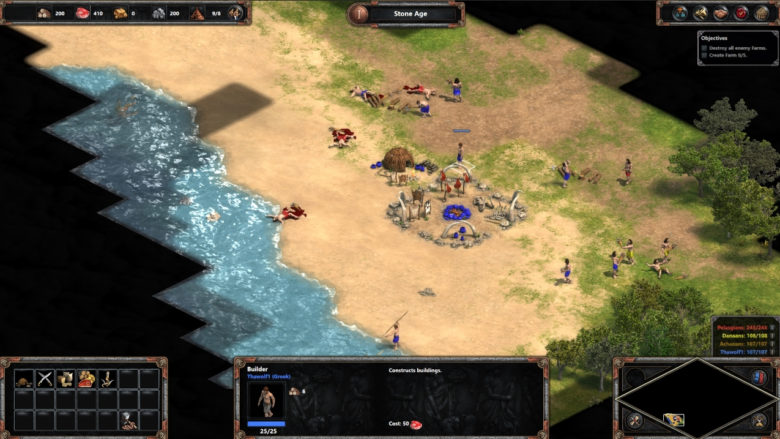 One of the premier real-time strategy games from the late 90’s, Age of Empires was one of the highlight games from my childhood. It is a game of building up your base and taking out your enemies. There is a myriad of ancient civilizations that you can take command of, whether it is in the single-player campaign, or in multiplayer game-play. The battle map is drawn, the armies have been summoned to war. Will you take up your king’s call to fight and win? This is our review of Age of Empires Definitive Edition.

Developed by Forgotten Empires, in corroboration with Microsoft Studios, Age of Empires: Definitive Edition promises to be, in my humble opinion, one of the best things to happen to real-time strategy games in the last few years. Releasing soon on February 20, 2018, the game has several new features over the old game. This 2018 release comes with newly updated high definition graphics, as well as new character and building assets. Has anything else changed? You bet there has, along with the new graphics comes remastered sound and music. The company took enough time to also update the User Interface; this update has made it easier to see all of the different build options that are available to you. The company went as far as making balance adjustments to the entire game from the ground up. Playing this newer version makes me feel that they updated the enemy AI as well. Playing on normal is now a little more challenging than it was before, this makes you have to play more strategically, and carefully. 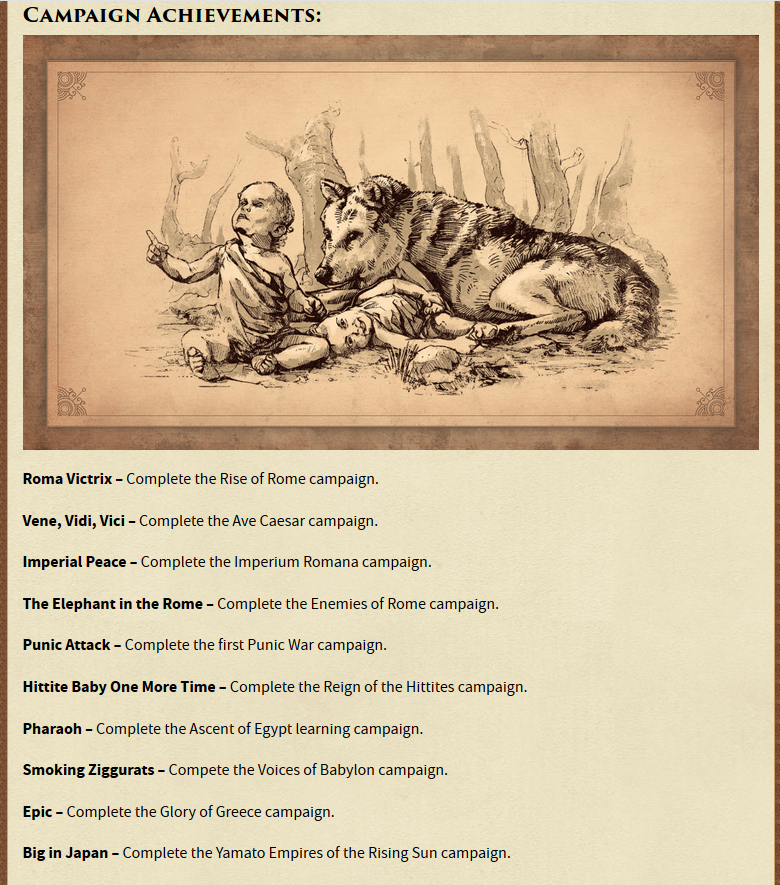 You might be asking yourself, “What can be better than this?”. Well, I am here to tell you that the game not only comes with the original campaigns and multiplayer which made it great, but it also comes with the expansion pack which first came with Age of Empires. The Rise of Rome campaign missions allows you to follow the Roman Empire against enemies like the Carthaginians, this time in the newly remastered graphics available today. Another piece of the game that received some much-needed love: the build queues. In the original 1997 release, the game didn’t have a build queue. As many of you know, this made for some pretty campy babysitting of your buildings. You would have to sit around and wait for the villager to get built, then you could go about your business of harvesting, or hunting, or building. This is a feature that was definitely needed as all of the other games came standard with it.

Multiplayer works like it should. You can join a game on the public servers, you can also create a private game in which you can invite your friends directly through your Xbox Live party. With the Xbox Live party feature comes the all-important achievements system. Now you can play Age of Empires and have it count towards your Gamer score on Live. If you are like most of the Microsoft subscribers, like me, then you are all about trying to get the most Gamer Score you can. Unlocking the hard achievements gives you a sense of accomplishment, even if this is only a video game. For those looking to buff their scores, here is your chance to do so.

Since the last time I played AoE things have definitely gotten better. Remembering all of the hotkeys will help you when trying to quickly build your empire, including structures and armies. The most fun I have ever had in this game was when I was playing with my friends, so get out there, grab your friends, and have a blast playing a fantastic revival of a classic. 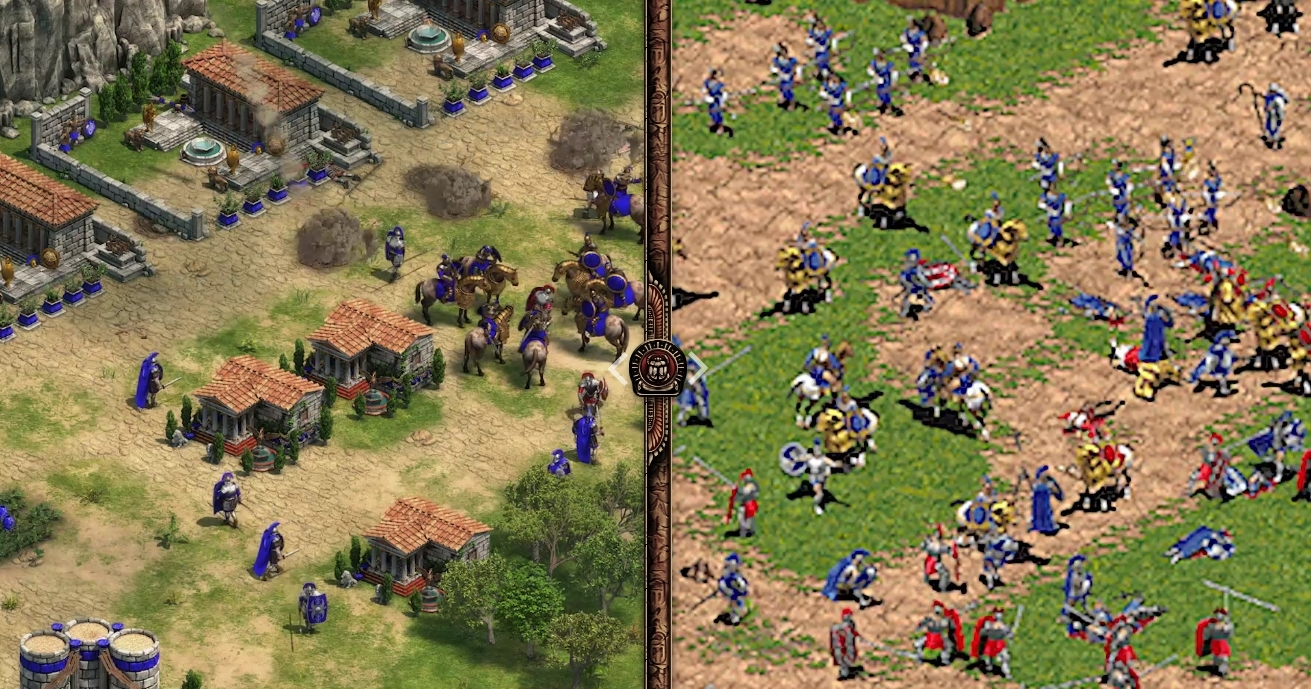 All in all, this title is AAA, and it is on PC. A lot of people are going to jump on it as soon as it goes live. The game is available through the Microsoft store on Windows 10 and is listed at $19.99. If you have wanted to replay the old game but never could, this is your chance. Go relive those exciting moments. Microsoft is celebrating 20 years of Age of Empires, and it looks like we are in for a lot more to come.

Written by
Chris Bowman
Long time game enthusiast and writer. I have beta tested a lot of Mmorpg's since I was thirteen including Star Wars Galaxies, Lord of the Rings Online, and Star Wars The Old Republic. Currently attending The Art Institute of Pittsburgh for a degree in Game Art and Technology.
Previous ArticleWhy I Love Single Player GamesNext ArticleSecret of Mana’s Faithful Return 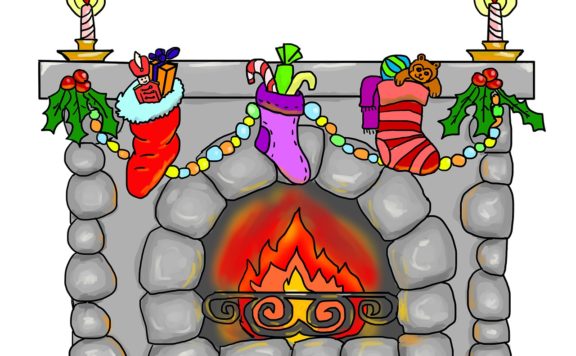 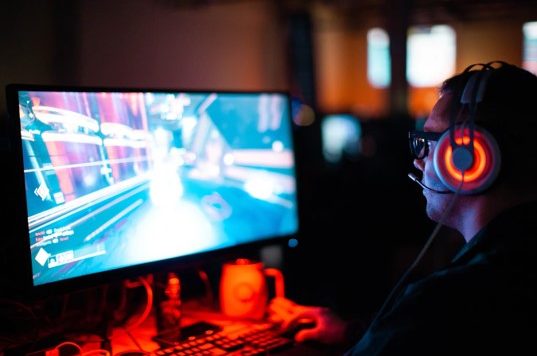 How to Optimize Windows 10 for Full-Throttle Gaming
January 27, 2020 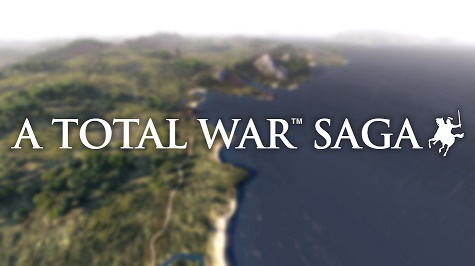 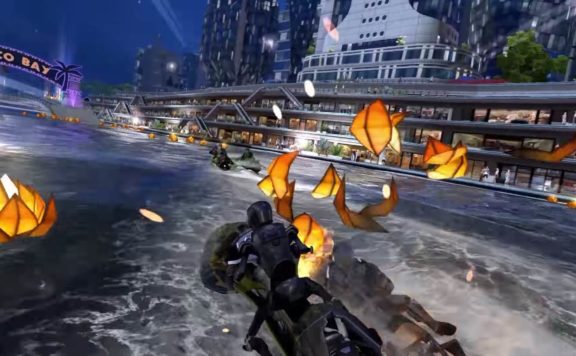