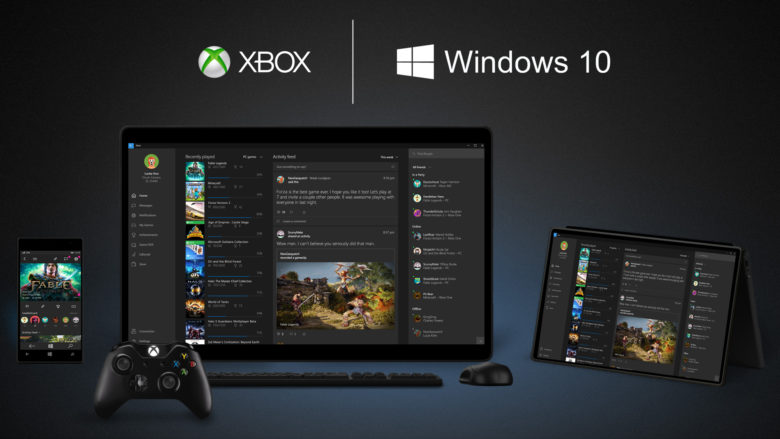 After the privacy debacles that accompanied the launch of Microsoft’s Windows 10 operating system, the Redmond giant appears to happily be turning its feet to the fire once again with the launch of a new gaming feature called Trueplay.

Trueplay is one of the latest features to make its way into the Windows 10 Creators Fall Update. Targeted at gamers, this feature is described as a new set of tools to combat cheating in PC games. What sounds like an incredibly useful tool will run applicable games in a protected process, monitoring them for unusual behavior, and alerting developers if suspicious activity is flagged as cheating.

Its reach and its activity isn’t all that extensive. It will only impact UWP apps from the windows store, so most of your gaming library will remain unaffected. However, Trueplay will also allow developers to quit the game or disable features if users do not allow it to run. As a statement of intent, this is pretty concerning. It removes, even more, control from consumers for something they have already paid for. A full rundown of the new feature is available on MSDN.

Written by
Ed Orr
For those of you who I’ve not met yet, my name is Ed. After an early indoctrination into PC gaming, years adrift on the unwashed internet, running a successful guild, and testing video games, I turned my hand to writing about them. Now, you will find me squawking across a multitude of sites and even getting to play games now and then
Previous ArticleFosmon Announces Xbox One X Compatible Charging StationNext ArticleSteam Link Sale is Groovilicious! Unit + ICEY for $20 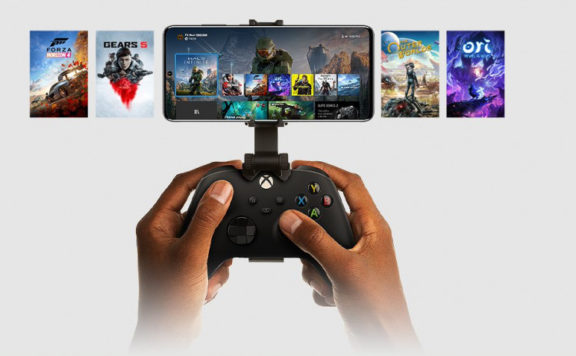 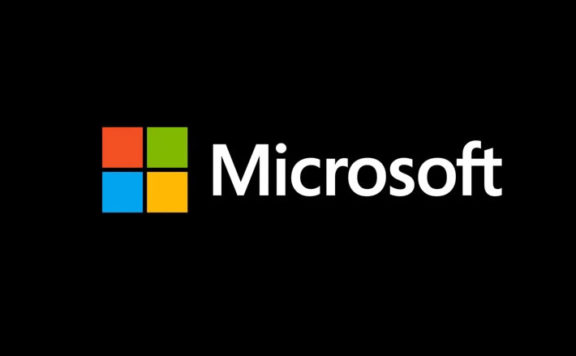