Sometimes grasping on to a bit of normality comes in the strangest of forms and if you’ve forgotten what that maddening morning commute feels like then get set for our review of Tak Fujii’s STATIONFlow.

Developed by DMM Games, the same team behind 2018’s Gal Metal, STATIONFlow is a decidedly different game for the Japanese indie Studio. Instead of taking on aliens with the power of a rhythm-based drumming ditty, Station Flow ditches the highschool RPG for something a bit more grown-up. As the new manager of a subway station, STATIONFlow challenges players to run and develop this public transit hub. What sounds like a seemingly simple task is a sizable challenge. To keep the trains running on time players will need to plan for their patrons, providing walkways, direction, and amenities all while keeping the books balanced. 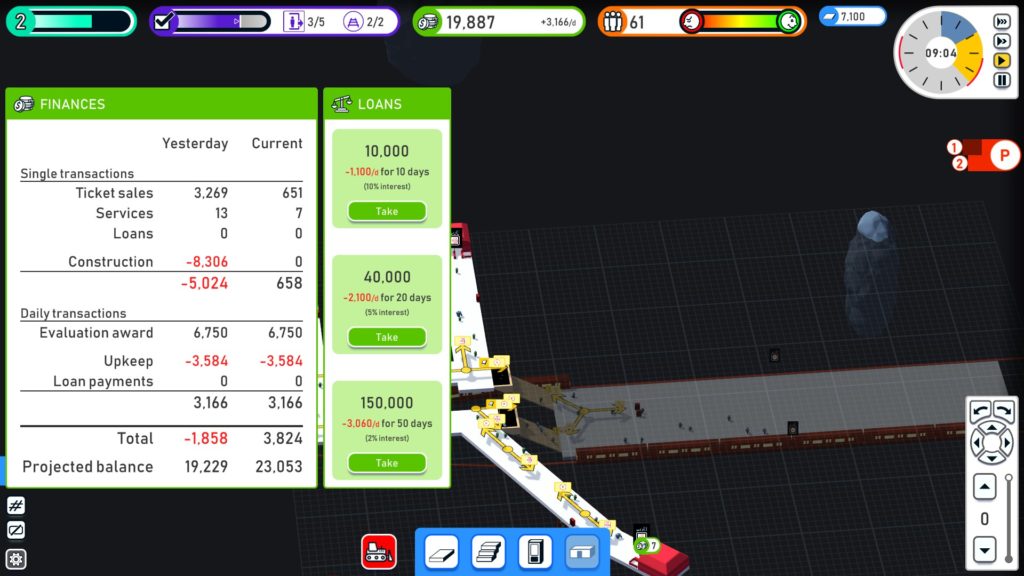 This new strategy management sim hit Early Access on Steam back in December 2019 but is now available for PC today. The top-down challenge might initially present a simple graphical interface, ditching the in-depth detail of Two Point hospital’s patients for a more streamlined goal but that focus turns out to be a blessing in many regards. The blocky, bold graphics seem underwhelming but like the initial tutorial, STATIONFlow gives players room to breathe before the rush hour arrives.

Controls are a consistently straight forward point and click system, and allow station managers to navigate the corridors of their new domain with relative ease. More than panning over platforms and dipping down between sub-levels, the construction menu nestled at the bottom of the screen is crucial to developing a metro stop. Much like the initial impressions of the game this UI is simple enough. Walkways, stairs, signs, and other basic additions to a station are available at the click of a button and can be quickly placed in the game’s opening tutorial. The simplicity of this design is reflected in the rest of the UI system, from the clock in the corner to the daily revenue calculator across the top of the screen. It all makes STATIONFlow very easy to pick up.

Like any good strategy title, once the basic build and management functions are established, STATIONFlow sets players off on their own journey. With a good understanding of how to open the gates to consumers, managers of each new station are free to build in a sandbox-style environment. The corridors and stairs that join the dots from the entrance to platform are sufficient enough but that is going to be far from the as things progress. Day one travelers in your very own metro station are treated to clearly defined points of entry and exit, simple layouts that don’t take much to navigate and signposts that all make perfect sense. As time rolls on, this isn’t exactly the case. These human Lemmings begin to wander in from multiple points of ingress across several sub-basements. The collision of bodies and lack of space can quickly become a problem as passenger numbers swell and the potential routes from A to B spiral out of control. 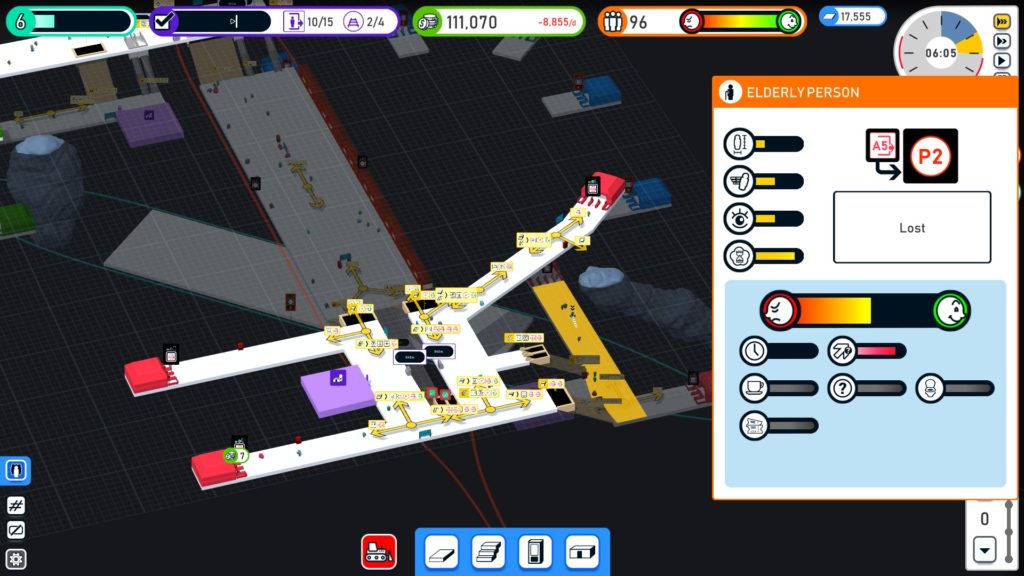 The heaving mass of limbs that make up each metro doesn’t just increase over time. As stations serve more travelers, individual entrances level up and bring new types of passenger in greater volume. Successfully tending the books and keeping passengers happy is achieved by balancing a number of needs. Each patron has a relatively simple set of overall goals but they each have their own personality traits. Several properties, from their size and age to their empty bladder, mean that while a passenger might be happy enough now, they might not have the patience to go wandering around several platforms for long. Other types of individuals may even demand tourist information boards or simply require a closer rest room. The competing requirements of each traveler make for a series of delicate considerations that are amplified when footfall starts to overflow. Thankfully I have managed to attend to all of these, so far, and I’m not aiming to find out what happens when I don’t.

By this point the core gameplay loop is evident. Station managers must build a station using the tools provided, do it well and be rewarded with increasingly demanding patrons. Plan ahead and things might not come crashing down around you. Plan badly and it all turns into a train wreck before the brakes can be applied. STATIONFlow manages to build on this basic core in a way that is reminiscent of titles like Lemmings and even Two Point Hospital. It provides a simple set of rules and constantly iterates on these to keep gameplay challenging. Just as the game seems to be under control, a new variable creeps up and players are pushed into making changes, be it repointing signs to route customers or shelling out for lifts to the new sub basement. Players that do not crash out in STATIONFlow’s first level will be able to try a range of more complex maps, each with their own design and patrons to perplex you. 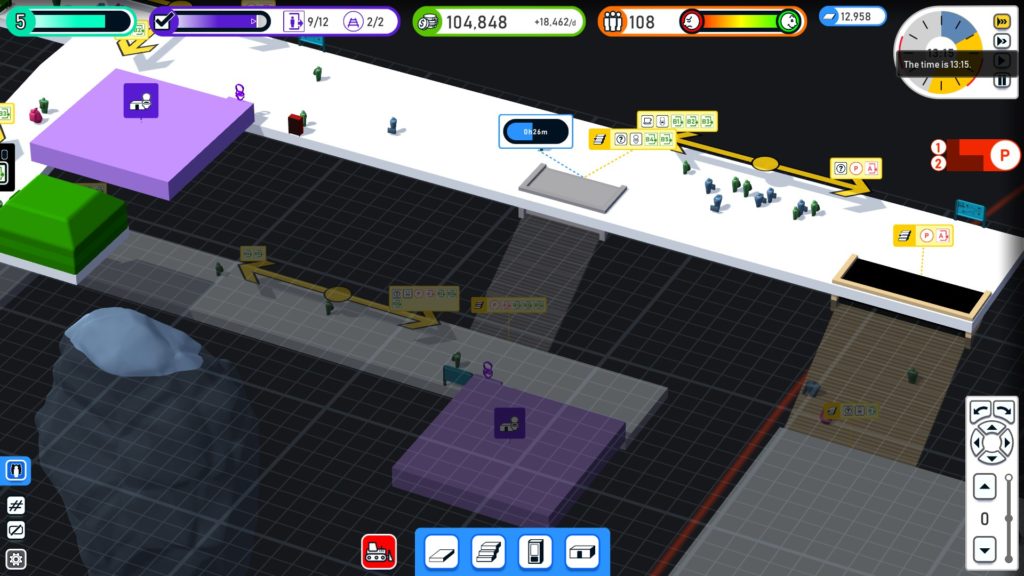 STATIONFlow is, however, not a narrative-driven action-adventure like some RTS and nor does it carry the same quintessential charm of many management sims. You won’t find exploding pustules or rampaging pensioners ransacking the trains here. Instead, STATIONflow requires a considered approach to navigate the clinical corridors of each metro station. Challenges refrain from delving too far into microcosms of bespoke customer service and players can tackle each day at their own pace.
Taking a measured approach to management seems to work wonders in STATIONFlow but this considered approach does make the game’s soundtrack feel disposable. An excellent set of ambient electronica tracks, pun not intended, feel’s limited with a run time of barely 20 minutes for a game that could easily chew up more time just configuring stairs. While the game works as a great puzzle piece with a range of complex strategies, it does lack the personality of some bigger budget titles. While PLanet Zoo might find a bunch of new themed DLC to keep players entertained, the flat forms of faceless commuters might be somewhat unappealing if you are ready for a more entertaining romp.

STATIONFlow delivers a fantastically engrossing dilemma. Starting from a simple platform, it returns an astonishingly deep experience that plays like Mini Metro from another perspective. While this ride might not hold the same cartoon charm as other strategic builders, STATIONFlow is on track for a successful launch. For more details or to embark, head over to the Steam Store now. 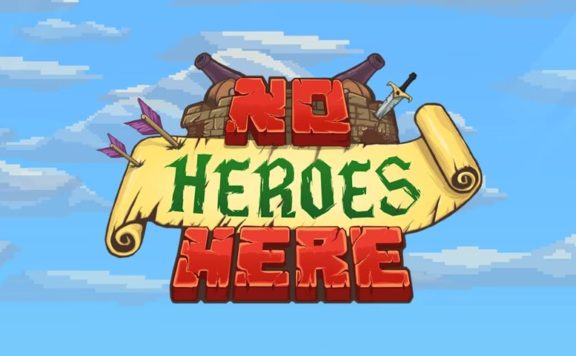 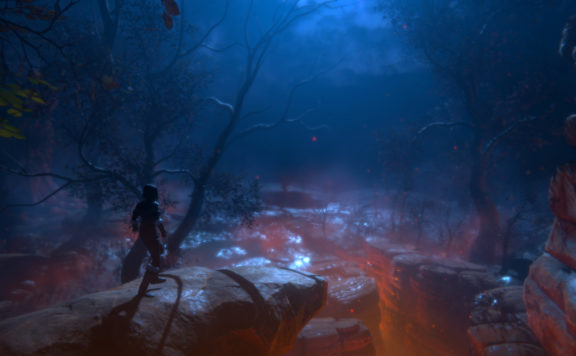 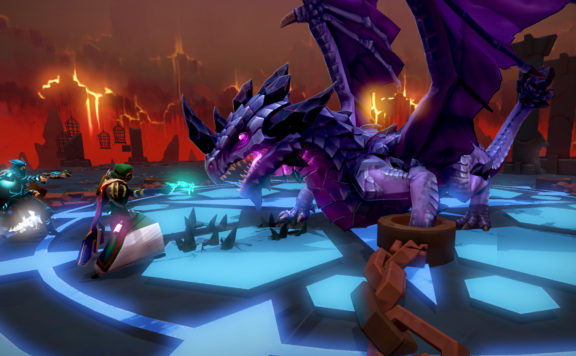 Sometimes grasping on to a bit of normality comes in the strangest of forms and if you’ve forgotten what that maddening morning commute feels like then get set for our review of Tak Fujii's STATIONFlow. Developed by DMM Games, the same t...
0
Average User Rating
0 votes
Have Your Say!
Your Rating: 0
Submit
Write A Review
Developed By:DMM Games