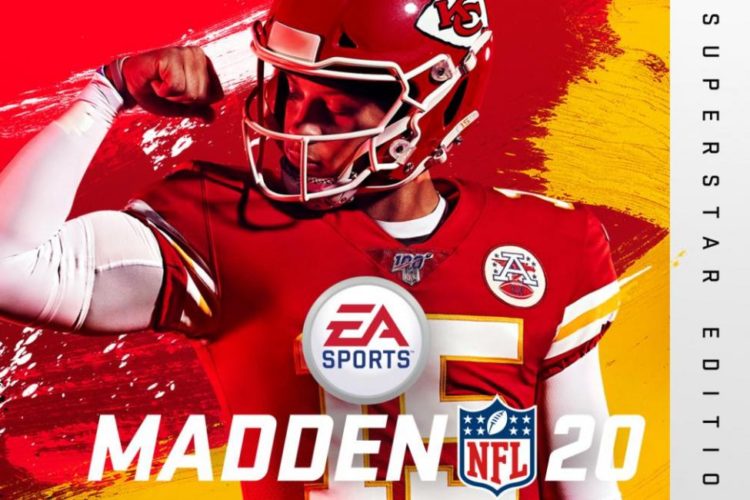 Finally, the long wait is over. EA Sports has announced the Madden NFL 20 release date as 2nd August 2019, just a month before the official start of the 100th season. This year’s game has one of the earliest releases we have seen in recent times. The developers promise ‘game-changing innovation,’ and we are at the edges of our seats with anticipation!

EA Sports has also unveiled that the Kansas City Chiefs quarterback, Patrick Mahomes,  is this year’s cover star. Mahomes is the eighth quarterback and the first chief to appear on the cover. 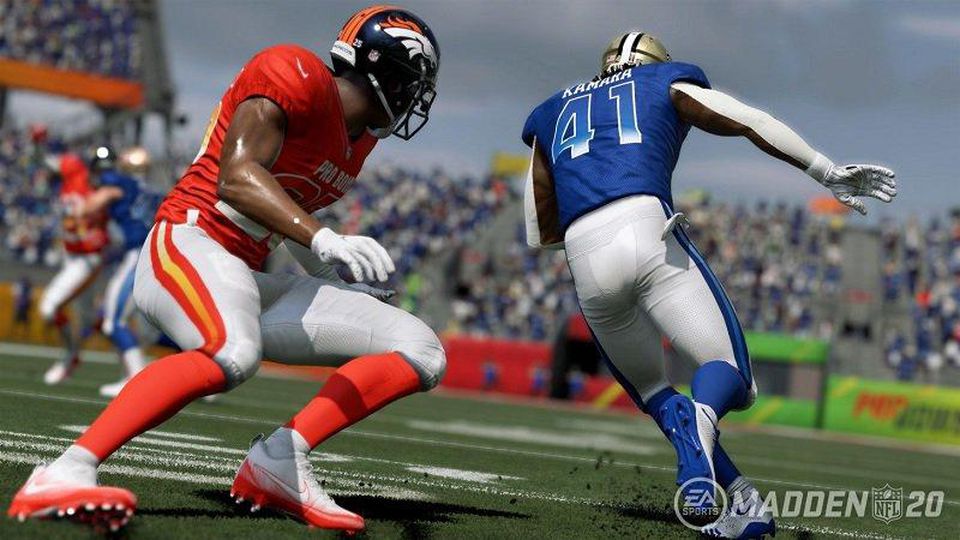 Madden 20 comes with amazing revised features that promise to keep you enthralled and feeling like an NFL superstar. Here are three of the best features to look out for:

This feature lets you create your own college quarterback. If you have always secretly seen yourself as a star, you can even use an advanced face editing tool to make the quarterback in your own likeness!

Your quarterback will start with college football, and you get to choose which schools to attend. How cool is that? Next, compete in a college championship, take home the title and up your game to get drafted in the NFL and become one of the top NCAAF betting picks. At the NFL you have to bring your A game, become a legend and win many Super Bowls. Who knows, you might even end in the Hall of Fame!

Madden 20’s new scenario engine gives personalized scenarios, events and challenges. It also allows you to pick your archetype as you fancy, with each type having different abilities.

This feature portrays 50 of NFL’s best athletes as superstar X factors. Madden 20 takes the abilities that make them so powerful and incorporate them to the game to give you an exhilarating ride.

These abilities can be unlocked at different levels of the game. One of the most powerful abilities is the ‘zone’ where you will be able to use special abilities to knock off opponents.

To make this interesting, the superstar X factor players will change based on how the players perform in real life NFL!

Missions will guide you as you seek items and rewards in Madden Ultimate Team without spending too much valuable time. With this feature, you will be able to see the missions you are interested in. In the beginning, you will be given different missions based on your MUT level. Depending on how you play more missions will open up. 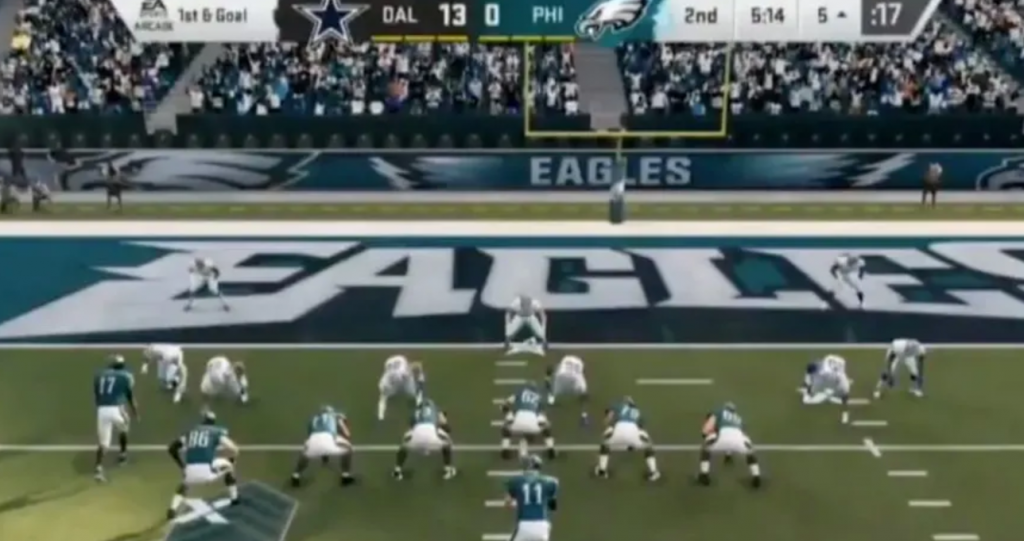 ABOUT THE COVER STAR

Madden 20 cover athlete is Kansas City Chiefs quarterback Patrick Mahomes. The 23-year-old son of an MLB pitcher is the youngest player to win the MVP since 1984. He is also only one of seven quarterbacks to throw over 5000 yards in the history of the NFL.

Mahomes played both football and baseball at Texas Tech University but dropped baseball in his sophomore year. He was the 10th overall pick by the Kansas City Chiefs in the 2017 NFL draft. He spent his rookie season shadowing Alex Smith and was later named starter throwing 5097 yards, 50 touchdowns and 12 interceptions that season.

If you are wondering which of the three editions is right for you, here are some comparisons to help you make a decision.

If you pre-order the Madden 20 ultimate superstar Edition you will get:

If you pre-order the Madden 20 Superstar Edition you get:

If you pre-order the Madden 20 Standard Edition you get:

You can already pre-order Madden 2020 from Gamestop, Best Buy, Amazon, Microsoft, and Sony. Or you might want to wait for the release to read the reviews and make a more informed decision on which option to go for.  Whichever option you go for, happy gaming! 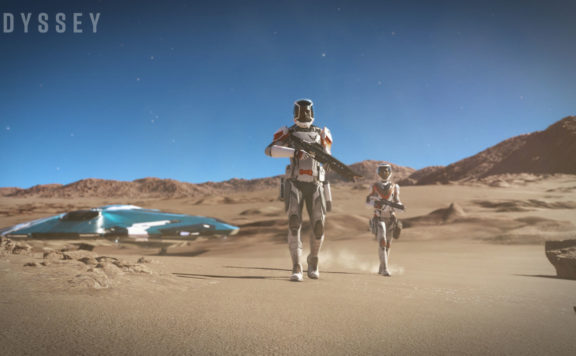