Gorogoa describes itself as an elegant evolution of the puzzle genre, but after spending a quiet few hours working my way through this game, I feel it is an entirely insufficient description. Initially announced in 2012, Gorogoa is a beautifully designed story, puzzle, and work of art. This is our Gorogoa review for Nintendo Switch.

Torn from the mind of Jason Roberts, Gorogoa is a wonderful amalgamation of puzzles, story, and hand-drawn illustrations which captivate from the game’s first moments. Beginning with a set of four story cells, Gorogoa almost feels like it should be held in your hands. The backdrop, the curl of the page, and the storyboard setting all feel decidedly tactile. Roberts fills this with a unique, hand-drawn environment that seamlessly mixes the mundane and mystical nature of its world. Bright, starry skies and beautiful beasts are intricately detailed and colorfully rendered. The inspiration for the mystical aesthetic seems to come from a variety of eastern sources and creates a great counterpoint to some of the more humdrum western cityscapes on display.

As players begin a search for five mystical objects, the game’s story follows a single central protagonist as their life is consumed by an almost obsessive preoccupation. The game’s opening moments instigate this and lead players on a journey that seems to span time and space. While this is not the sort of expansive open-world adventure that AAA developers are capable of crafting, Roberts manages to make it feel massive by playing with our perceptions. The singular starting panel allows players to influence their own perspective, zooming in and out to inspect elements of the environment. While the decoration of these panels might look mundane, things are never as they seem. Zooming into an element can unveil an alternative environment, a new time, or open an avenue of escape for the protagonist.

Players can pan across these landscapes and drag elements of the illustrations into new cells. As the story expands into the remaining cells, the basic mechanics do not particularly evolve beyond this. Roberts, however, manages to manipulate these to effectively challenge players. Puzzles jump from bombed-out cityscapes to deserts. Pebbles that fall through one scene drop across the page, becoming boulders in another scene. Butterflies flit across time and space to reach the sun, and perception becomes incredibly important.

While many puzzle games simply resort to a difficult, but linear, logic, Robert’s design plays with physics, time, and reality to move players through the game. Mechanically moving elements of the game around the screen is simple. Pointing, clicking, dragging, and dropping are the only things that are required, making Gorogoa an utterly accessible game. Yet, the way that Roberts takes a few simple ideas and uses them is masterful and the sort of experience that I dare not spoil any further. 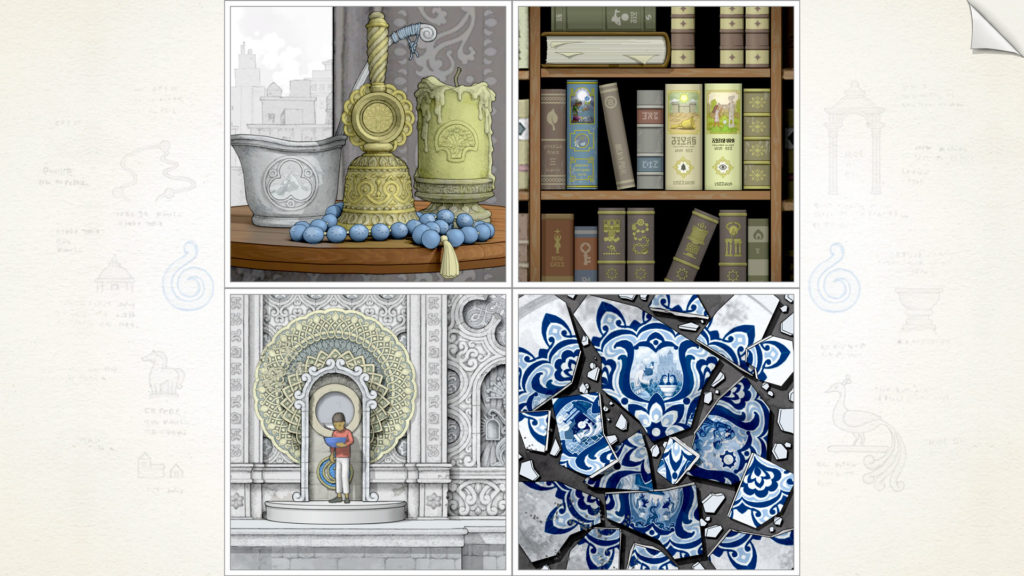 Despite the attention to detail, the ingenious puzzles, and wonderful artwork, it was almost too accessible at first. Even without a written accompaniment, the game’s puzzles did feel a little too easy for a little too long. I found myself wallowing in the beautiful aesthetic, and rarely stumped until the last hour of the game. This meant that for a very short game, I felt unchallenged by some very unique puzzles. The brevity of this experience is also worth noting. While I have called other indie titles short, this is extremely swift and will not take up much more time than a short story.

In the end that is probably how Gorogoa should be considered. It is a beautiful and thoroughly captivating short story. Puzzles, while not overly difficult, are thoughtfully constructed and fit together like clockwork. Robert’s plays with our perceptions and understands that the audience is capable of keeping up with the unfolding story. If you have a few hours please do pick this game up and lose yourself in Gorogoa, available now on Steam, GoG, iOS, and Nintendo Switch. 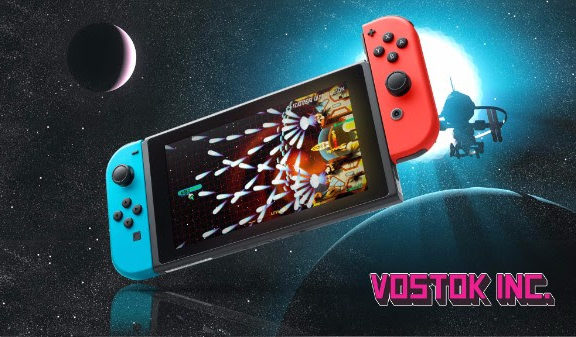 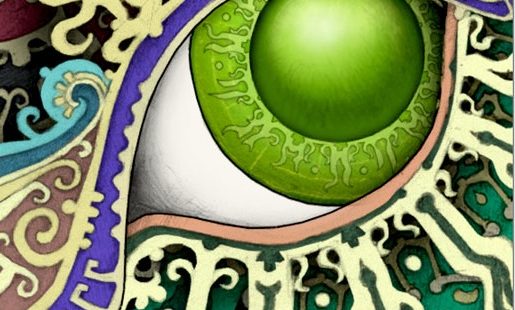