Tiny mechs, giant monsters, and a moving narrative don’t always come along at once but Flight School Studio’s Stonefly takes off today and this heart-warming tale might very well confound your expectations.

On the surface, this cross between Flight School Studio’s established aesthetic, Honey I Shrunk the Kids, and mecha adventures is both exactly what you’d expect and something very new for this indie team. While Stonefly pulls from an almost branded look, Flight School Studio manage to create a sense of wonder with their brand new world. Dropping into an environment where the long grass seems to be an ocean, the smallest of fleas are as big as the primary protagonist, and the chasms between branches are little wider than leaves, Stonefly shrinks players of any age down to the same diminutive stature of the game’s main character, Annika. 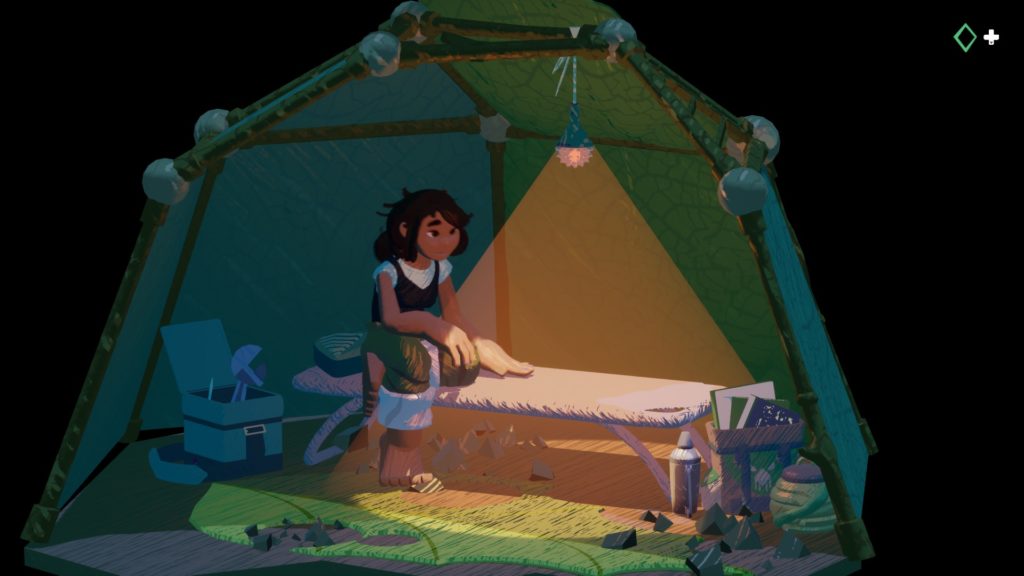 Seemingly taking at least a little inspiration from a few famous children’s tales, Annika is a determined but inexperienced young genius out to track down a family heirloom and right her own mistakes. In an almost mandatory act of impulse, Annika ventures out from the safety of her home and into a world full of danger and excitement, learning about herself and the world as she does. It’s a narrative that might initially sound uninspired, but the classics are classics for a reason. The charming young protagonist and her escapades provide plenty of engagement as Annika moves around the world fetching, gathering, and trying to track down her elusive goal. While Stonefly isn’t voice acted, the comic book style segments of text, the brevity of the dialogue, the relatively linear nature of the story, and some wonderfully drawn interludes mean that players who prefer to get up and go won’t find themselves wading through a visual novel. Instead, the introspection and character growth here are shown as much as told and punctuate Annika’s time in her mech.

As soon as I saw a mech whirring around the treetops of Maple Canopy I was hooked on the idea of playing Stonefly. A huge portion of Annika’s time is spent exploring an oversized environment. Annika’s rust-bucket of an old mech allows her to hop glide and generally traverse a gorgeous series of levels. The autumnal colors and natural surroundings are a refreshing change to more popular post-apocalyptic mecha series and are set against a range of different ways to play. Much of your time in Stonefly will be spent jumping around the treetops, searching for clues, helping out your friends, and collecting resources. Even where the game provides some hint at where to go and what to do, you’re actively encouraged to hop on a leave and glide off into the yonder. Once Annika’s mech start’s to follow instructions, fighting the ridiculously diverse range of snot-nosed goo shooters, giant beetles, buzzing wasps, and itty bitty fleas is a surprisingly relaxing experience, despite the minuscule chaos that unfolds. 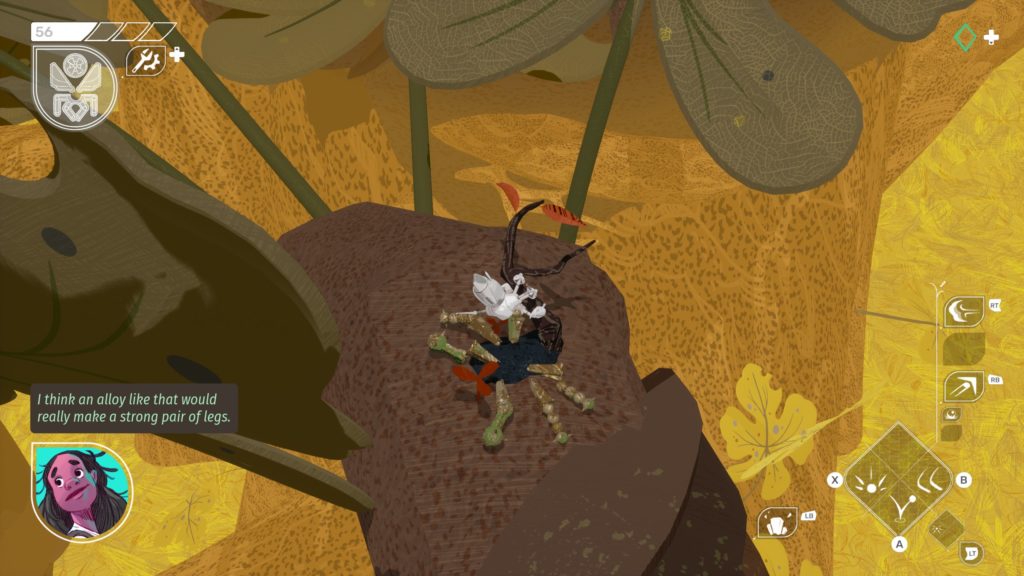 Of course, you’re not swatting insects for you’ll battle with these locals for access to a range of resources, either to help out somebody in need or to build new enhancements and overcome the many dangers the treetops present. These upgrades are described in more detail in our earlier preview and are inspired by Annika’s travels. While floating over certain areas, Annika will find herself inspired to unlock a new skill for her mech or maybe some new chassis parts. The result is a cleverly gated progression system that makes exploration, and in turn, movement through each of the levels rewarding.

The Heart Of The Matter

This cycle of narrative quests, scavenging, and upgrading contributes to most of Stonefly’s core gameplay loop. While this sounds simplistic, Stonefly is utterly enthralling from start to end. For almost every potential pitfall, it seems Flight School Studios has a solution to simply sweep past it. Despite the constraints of handcrafted levels, Stonefly swaps massive open worlds for treetops where you can glide freely in any direction, trading wide open spaces for verticality. When the calming orange and yellows seem like they might be too placid, a burst of weird insects with odd purple snouts and blue streaks of color blaze into battle, and when the story seems like it might be predictable, Annika and her band of misfit friends somehow manage to charm their way past that problem.

Stonefly is a tale that will appeal to anybody with a clutch of heartstrings and the smarts to use them to craft a pair of caterpillar styled antenna. Check out Stonefly when it arrives on PC and Switch via Steam and the Nintendo eShop.

A copy of Stonefly was provided by PR for this review

Tags: Narrative, Stonefly, story driven
Summary
A wonderful coming of age adventure wrapped up in a gameplay loop that never asks much but delivers a gorgeous world to explore. Stonefly isn't going to save the world but it might make your insides a wee bit warmer.
Good
Bad
8
Great 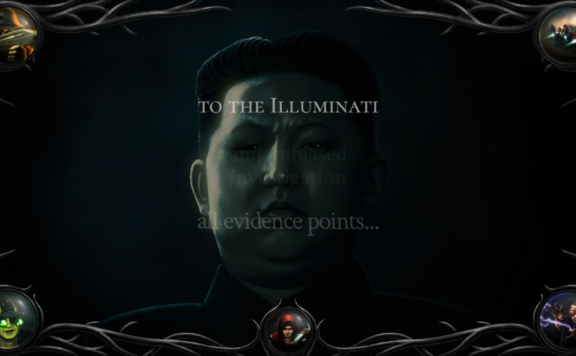 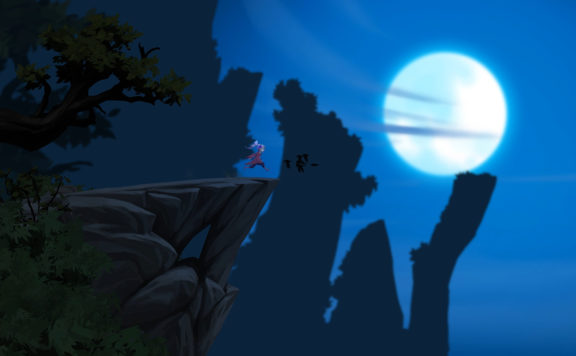 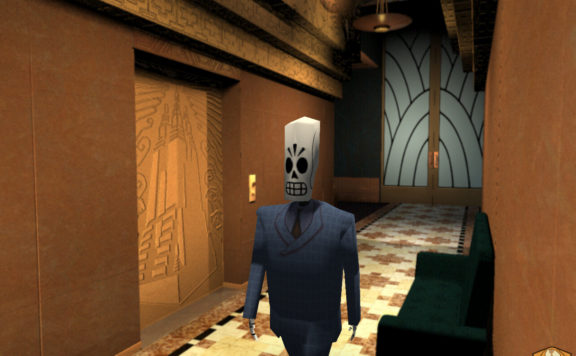 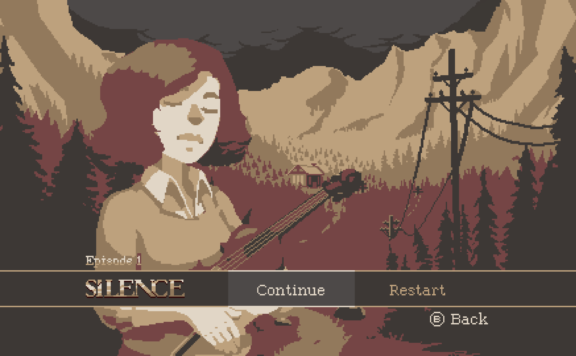 Tiny mechs, giant monsters, and a moving narrative don’t always come along at once but Flight School Studio's Stonefly takes off today and this heart-warming tale might very well confound your expectations. On the surface, this cross bet...
8.8
Average User Rating
2 votes
Have Your Say!
Your Rating: 0
Submit
Write A Review