Imagine taking a game like Pokemon Go – a popular and well-rounded community collect-em-up – and holding up an eldritch mirror to it. Then take a wrecking ball and slam it into that mystical reflection, leaving a haphazard pile of shards that barely fit together. That fractured mess is Harry Potter: Wizards Unite in a nutshell: an experience that mixes fresh ideas with tedious mechanics that border on exploitation.

If you’ve played Pokemon Go then you’ll be familiar with Wizards Unite, but this latest incarnation of mobile-led jaywalking feels like a Dementor already sucked out the fun. Available on iOS and Android, it wears the collectibles approach like an ill-fitting skin, requiring a hefty chunk of narrative to explain away. After ten minutes of tapping ‘Next’ while listening to incessant chirping from the Wizarding World’s NPCs, you’d be forgiven for giving up on the whole sorry mess.

It’s not all bad news: Wizards Unite has some redeeming features in later stages, including a deep RPG system and group-based dungeon crawling, both of which could grow into great playstyles given time. But outside of this, the app’s incessant nudges to spend money and repetitive mechanics leave it getting real old, real fast.

Set after the Harry Potter books and film series, HP:WU sees you take on the role of a young wizard recruited by the Ministry of Magic to help keep the whole thing a secret. Spells have been seeping out into the Muggle World, and it’s up to a ragtag bunch of nobodies from across the globe to keep a lid on the problem.

Essentially, a big spell has gone off that hid away a bunch of precious items, people, creatures and so on. By wandering around your local neighbourhood you can discover magical traces of this spell – Confoundables – and try and free whatever it’s managed to trap. That freed item – a Foundable – then goes into a scrapbook-style registry to mark the items you’ve found. Think of it as a hidden object game, only the objects have been scattered on the streets and you keep finding music boxes when all you want is a wardrobe.

To make capturing these items more interesting and skill-based, HP:WU uses spells to defeat the Confoundable. You might have to trace a wave or draw a symbol on your phone’s screen, with the strength of the spell determined by both the speed and accuracy of your finger painting. Even then, it only improves the odds of capturing the item – screw up enough times and it’ll vanish.

While tracing spells does make HP:WU harder than Pokemon Go, it also makes it less social. You can’t idly thumb balls and catch pokes while walking with friends, instead having to stop every few minutes to cast Reductio Absurdum etc. depending on what you encounter. It’s not something you can play with those who aren’t in on the magic.

Crucially, however, gamers with limited mobility (especially those that struggle to use both hands together) are going to struggle significantly with the spell-tracing mechanic, making HP:WU much less accessible than Pokemon Go. Young children with limited dexterity are also likely to find it harder to enjoy, making it unappealing for families that like to game as a tribe.

But the real bugbear so far is Spell Energy. Every time you cast a spell, it consumes energy. And, considering you’ll be failing a lot in the early levels, that means chomping through a lot of spell energy. Yes, you can replenish your spell energy by walking to a nearby inn, but HP:WU also cheerfully informs you that you can simply reach into your wallet and buy some instead. It’s a bit of a shock the first time you see it, but this isn’t the first nickely-dimey experience that’s been crowbarred in to make you pay for the pleasure of playing.

Tracing spells – easy when standing still, not so great when you’ve got your jog on

While you’re busy exhausting yourself trying to tap up every Inn you can find, you’ll also notice other buildings and lootables scattered on the map. Ingredients and herbs can be picked up and turned into potions, while seeds can be grown at Greenhouse buildings and turned into herbs. But each of these requires careful inventory management, as they’re all in a separate compartment of your Vault. Yes, you can increase inventory capacity, but it’s done on a piecemeal basis.

Want to hold more Energy? More ingredients? More potion bottles? More seeds and water? Each one has you opening your wallet to upgrade. Why you can’t have one sack for everything is clearly beyond my muggle understanding.

To be fair, there is a way to pay for these items through in-game work. Clearing out the Daily Assignment task list will earn 10 gold coins a time, while Achievements and Statute of Secrecy tasks can add more. But, considering that a capacity upgrade can cost anywhere between 150 and 200 coins, and that’s a lot of busywork. Compared to the price of buying the currency outright, it feels deliberately pegged to persuade players to pay.

In another mechanic liberated from Pokemon Go, Portmanteaus are the Wizards Unite version of hatchable eggs. Insert a key (either earned for free or bought from the store) and walk the box a certain distance to unlock it and get the rewards inside. However, in a huge backward step, HP:WU doesn’t support Adventure Sync, meaning that you have to have the app constantly running in order to clock up the distance and draining your battery in the process.

The trouble I have with Wizards Unite is that there’s a handfull of good ideas here, but it feels like they’ve been crammed inside an easily monetisable skinsuit that trades off the Pokemon Go experience and Harry Potter franchise. A key example of this is the Professions system, where you choose a play style and then unlock talents in a full-fledged RPG system. Aurors are about combat, Magizoologists are focused on magical beasts, and Professors support and defend the other two.

The Profession system comes into play when going into Fortresses, which are towering spires of dungeon challenges. It’s also where players can team up to face tougher challenges and earn bigger rewards. The strategic play is more interesting than Pokemon Go’s raids, and the lack of any spawn timer means that you can arrange to meet up and battle at any time.

Both of these systems complement each other well – professions feel deep and interesting, with plenty of passive bonuses and active abilities to unlock. And the Fortress system has multiple levels to unlock, allowing you to work on pushing difficulty or picking an easy challenge. But this endgame-style content takes time and determination to unlock and discover, and I can’t help but feel that the magic will have faded from most long before they make it this far.

The RPG-style talent system has plenty of depth

It’s likely that Harry Potter fans will flock to the game in their droves, eagerly working to complete collections of Foundables and team up with friends to play through increasingly difficult Fortress levels. Others might play it for the scraps of lore, whether it’s uncovering the mystery of the London Five or discovering the source for the Confoundables spell.

For everyone else, though, there’s a bigger question: why should we care? Stripped away of its franchise trappings, Harry Potter: Wizards Unite has some good ideas that could become a great game in time, but with a huge amount of ill-conceived baggage that’s repetitive or tedious to play, and relying on a tiresome story to hold it together. While it’ll likely please the fans, this is one that muggles should avoid for now.

Tags: android, AR, harry potter wizards unite, ios, mobile, niantic
Summary
Harry Potter: Wizards Unite has some good ideas that could become a great game in time, but with a huge amount of ill-conceived baggage that’s repetitive or tedious to play, and relying on a tiresome story to hold it together. While it’ll likely please the fans, this is one that muggles should avoid for now.
Good
Bad
6
Fair 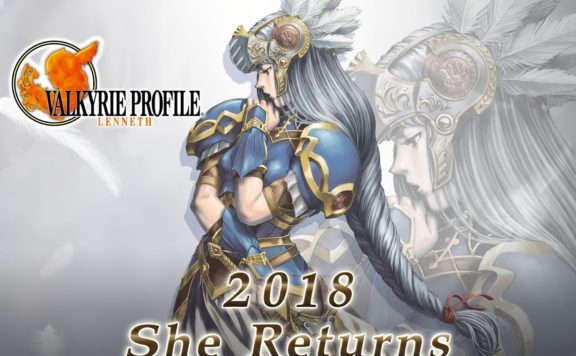 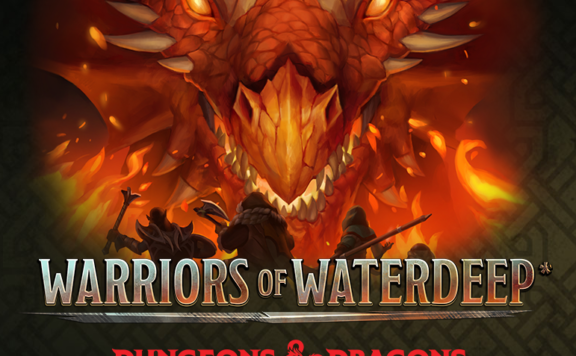 Imagine taking a game like Pokemon Go - a popular and well-rounded community collect-em-up - and holding up an eldritch mirror to it. Then take a wrecking ball and slam it into that mystical reflection, leaving a haphazard pile of shards th...
0
Average User Rating
0 votes
Have Your Say!
Your Rating: 0
Submit
Write A Review