ARK players are being treated to the fifth annual Halloween event called Fear Evolved that will run from now through November 9th. The new content is available across all platforms including PlayStation 4, Xbox One, Stadia, and PC via Steam and the Epic Games Store.

During the event, players will have a number of ways to participate including:

Written by
Suzie Ford
Suzie is an avid gamer and has been since 1995. She lives in the desert with her own personal minion while dreaming of pixel worlds beyond Earth.
Previous ArticleChivalry 2 Received Fight Knight UpdateNext ArticleLonely Mountains: Downhill Features Trick or Treat Trails 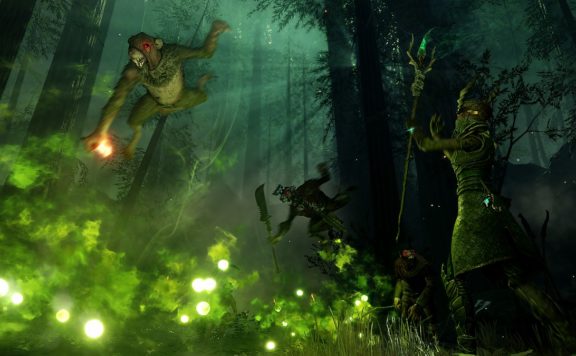 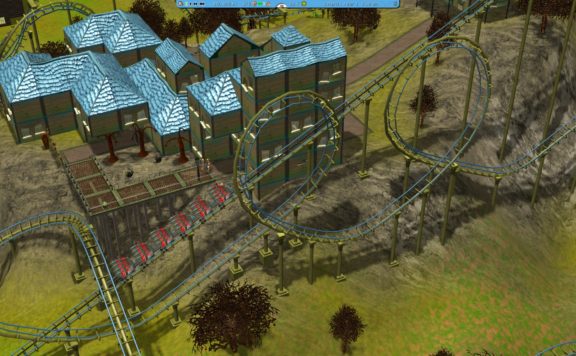 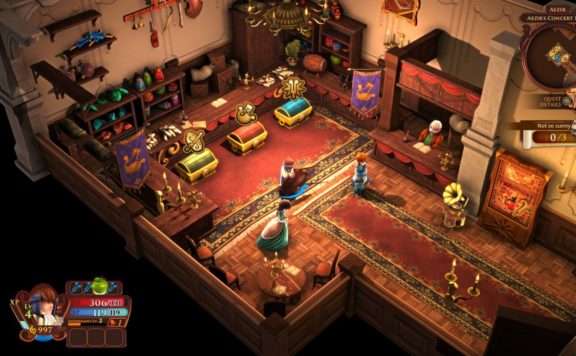