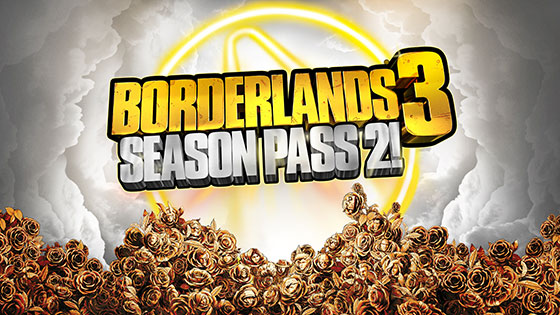 The developers of crazy looter-shooter Borderlands 3 have revealed Season Pass 2, featuring the Designer’s Cut and Director’s Cut! Each of the DLCs offers new modes and ways to play.

In the Designer’s Cut, launching on November 10 for all platforms, you’ll get an additional Skill Tree for each Vault Hunter and a brand-new game mode called Arms Race. Gearbox will be diving deeper into these features in the coming weeks, with some big reveals planned:

The second half of Season Pass 2, Director’s Cut, is planned to release in Spring 2021; the devs will have more details to share closer to launch.

Written by
Catherine Daro
While growing up in the wilds of Russia, Catherine learned to talk, write and game at almost the same time. You can follow her attempts at latter two at MMORPG.com and GameSpace.
Previous ArticleESO Developers Discuss The Witches Festival EventNext ArticleAmnesia: Rebirth – Developer Gameplay Walkthrough 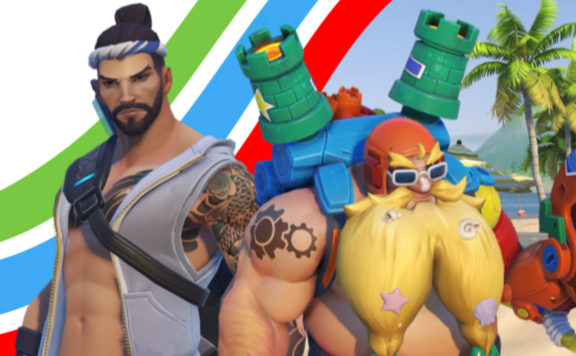 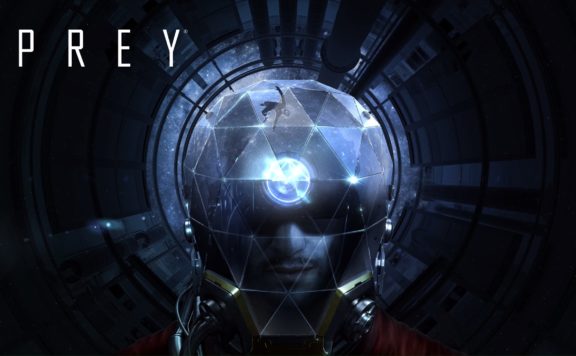 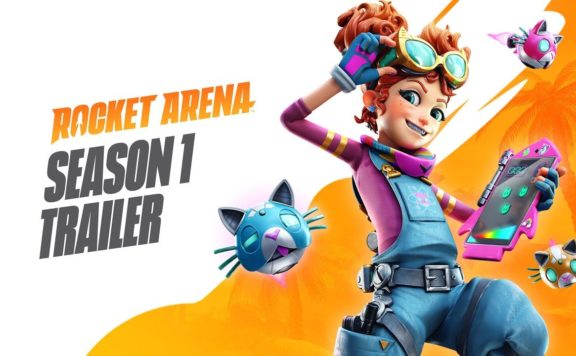