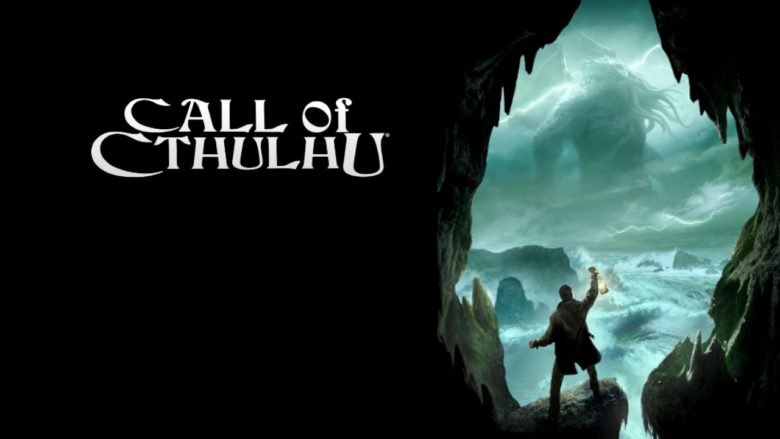 When an opportunity arose for a chance to take a crack at a contemporary vision of Lovecraft’s work in video game form, I had to go for it.  I’ve been a longtime fan of the mythos, which is both a blessing and a curse.  The promise of a mystery adventure with RPG elements is intriguing, and the certainly looks dark enough.  But does Call of Cthulhu do the High Priest of the Great Old Ones justice?  Find out below – this is our Call of Cthulhu Switch review!

Call of Cthulhu is a pretty game.  The graphics hold up quite well on the switch (on the tablet or connected to a large screen tv, the latter of which I preferred) with only occasional and mildly janky animations.  Shadows are done well, characters are fleshed out nicely, and small details bring the world alive.  The game’s 1920’s aesthetic is beautifully displayed and explorable, with a variety of locales experience.  Without spoiling too much, my personal favorites were the local hospital and mansion, but I can’t think of any portions of the game where I wasn’t impressed by the overall presentation.  Where the game suffers graphically is in the variety of models, or lack thereof.  I get that cultists are going to be dressed in similar robes, but the lack of variety among other NPCs was very noticeable.  Similarly, voice acting among the primary characters was usually great, but sometimes I would notice a character gain or lose an accent in the middle of a conversation. 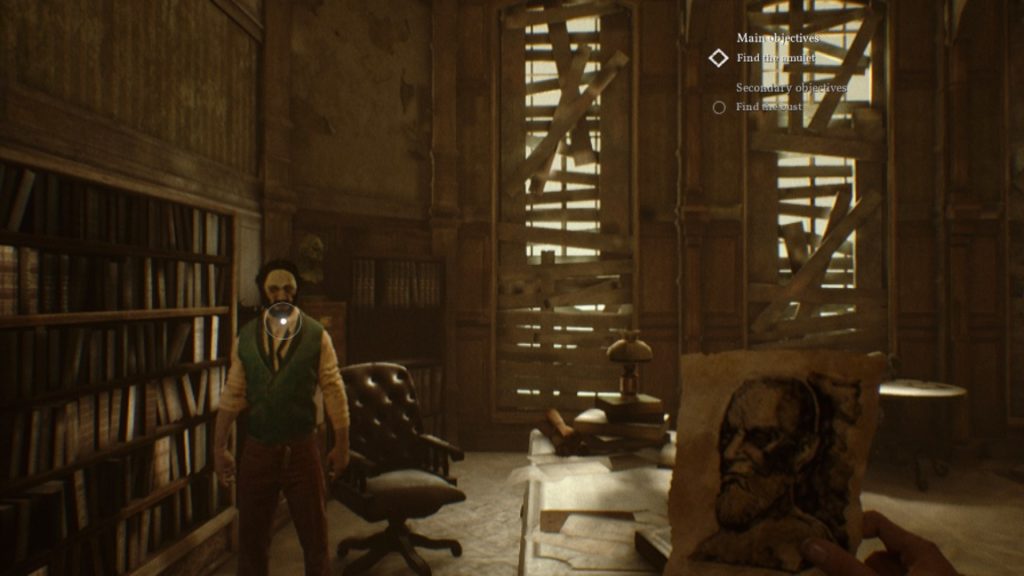 The game opens with a scene from the protagonist’s office.  The protagonist is a private investigator, as all people in the 1920s were, who happens to suffer from PTSD and alcohol abuse disorder.  I really like that the game addressed combat-related PTSD, although it only plays a minuscule part of the game.  Indeed, the mental illness facet of the game is way underutilized in Call of Cthulhu, but more on that later.

Commissioned to investigate the mysterious death of a wealthy social icon’s daughter, the protagonist travels to a spooky, backwater island once known for its whaling.  Some initial scenes foreshadow the madness and otherworldly phenomena to come, but frankly, it felt like fan service.  More specifically, it felt like the developers were saying, “You know why you’re here.  We know why you’re here.  Let’s not complicate this more than it needs to be.”

But complicated it becomes.  As the plot thickens, it is clear that something is amiss.  More than one otherworldly entity is at play and our protagonist and his friends must navigate the increasingly bizarre reality they find themselves in.  The story was too short but very well done.  There are only a few things I would have changed about how the story progressed, but once I discovered how everything tied together it made sense in a satisfying way.  As an aside, I really liked most of the antagonists.  Some were more dimensional than others, but on balance they were written well. 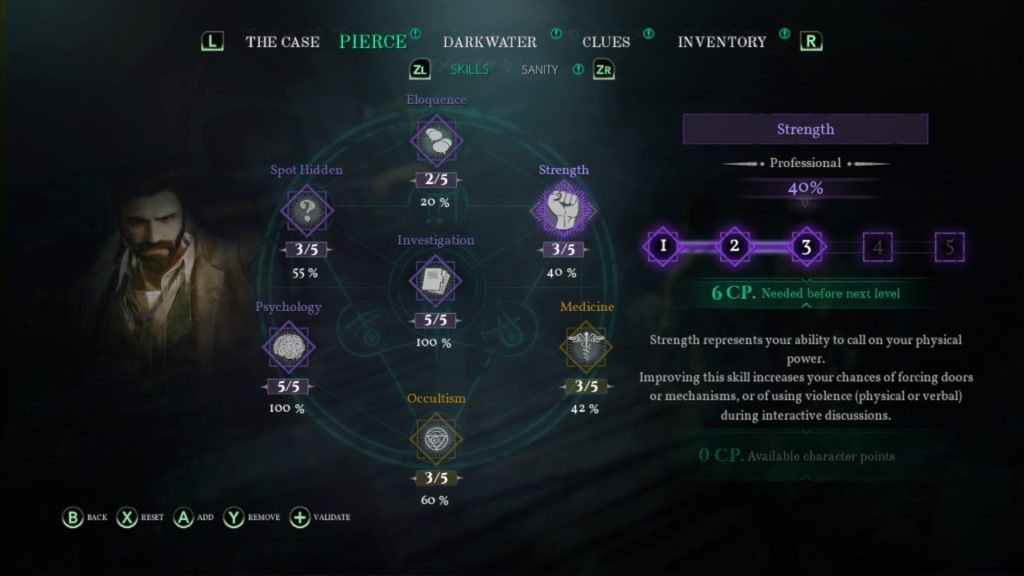 The systems, however, were less than inspiring.  I mean, they looked amazing on the outset, but in practice, they did not really affect the game in any meaningful manner.  For example, increasing your skills in the RPG-esque skill wheel might increase your chances of succeeding in a unique dialogue option, but frankly, it was clear that the story would continue irrespective of my skill point allocation.  Once I came to that realization, the excitement that I held at the prospect of uniquely defining my version of the PI deflated quickly.  I was also disappointed at how insanity was implemented.

From what I can piece together, it looked like having a lower sanity score (decreased from experiencing mental traumas, such as reading forbidden books and seeing things that should not be seen) gave me some unique dialogue options, but I really couldn’t see how it affected the game otherwise.  It’s possible that some of the game’s four endings are possible based on your sanity score, but I’m not clear on that.  Other instances of mental illness, such as claustrophobia (from hiding in closets and crawling through ventilation shafts) or panic attacks (from sudden exposure to terrifying things) were designed well, but only available briefly and rarely.  The increasing fear that comes from hiding in a closet from a monster was a clever solution to some horror games where one could hide forever, but again, the systems were very much under-utilized. 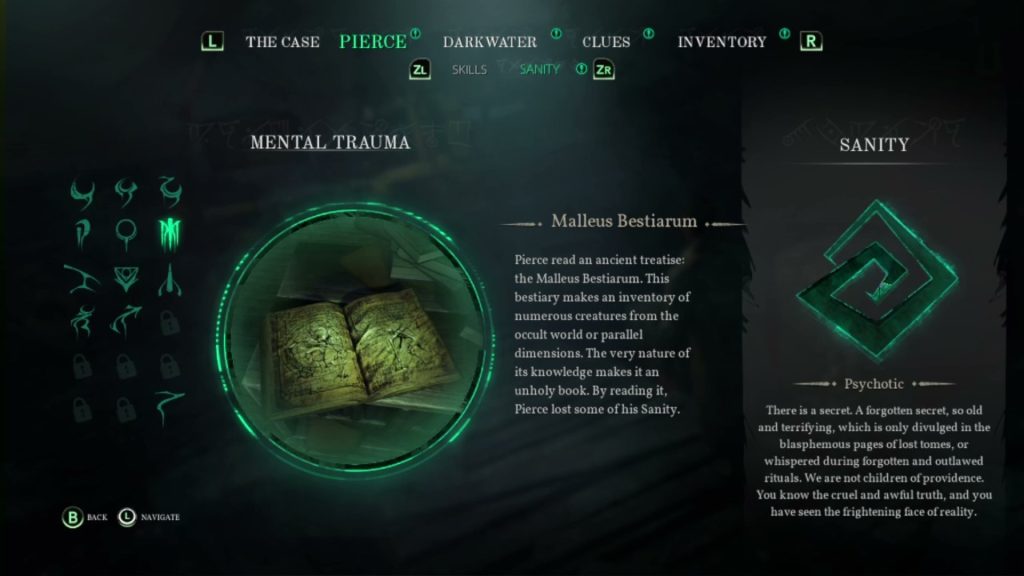 Progression in Call of Cthulhu is, aside from some skill point allocation, entirely story-driven.  Your character will occasionally find items necessary to the story as one might in an adventure game, but you’re not Rambo in this game – your goal is to investigate, not a massacre.  That doesn’t mean the game is bereft of grisly or grim scenery.  Quite the contrary, the scenery is not suitable for children, which is important considering many who play the Switch happen to be children.

Accordingly, Call of Cthulhu is an odd choice for the Switch.  I certainly appreciate it, and I think the game’s presence helps to shake the perception that the Nintendo Switch is solely a children’s toy.  The game was fun but short, and unfortunately teased some mechanics that didn’t get to really see their fair share of center stage.  It looked and felt dark, gritty, and madness-inspiring in all the right ways.  This is a game for any fan of the Lovecraft mythos, those who want non-jump scare horror in an adventure game, or folks who just want to experience a well written, spooky story.

COMPARE TO: Outlast, Alone in the Dark

Tags: Call of Cthulhu, lovecraft, nintendo switch, review
Summary
Call of Cthulhu is a hard game to pin down. It has puzzle and investigation elements reminiscent of an adventure game, some running and hiding in the vein of a horror game, and some character development like one might find in an RPG. What it does have in spades is the Lovecraft mythos, and it does it very well. It translates well to the Switch, with intuitive controls and decent graphics, crafting a wonderful re-imagining of the awakening of great Cthulhu and the woes that accompany it.
Good
Bad
8.5
Great

Written by
Suzie Ford
Suzie is an avid gamer and has been since 1995. She lives in the desert with her own personal minion while dreaming of pixel worlds beyond Earth.
Previous ArticleArcheage: Unchained Launches a New Adventure TodayNext ArticleThe Eyes Of Ara Is Out On Nintendo Switch 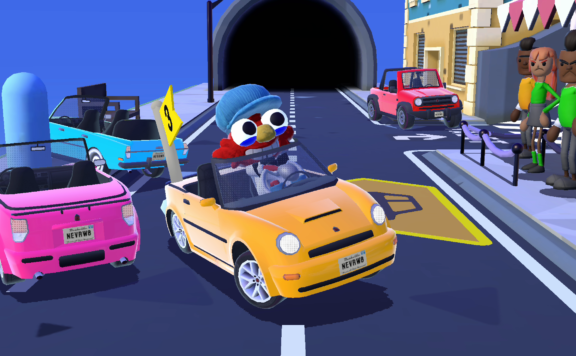 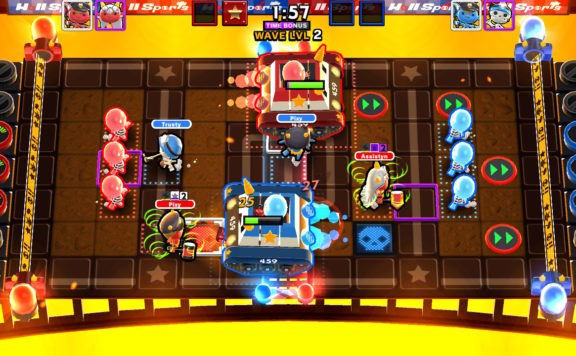