Archeage: Unchained a brand new take on the established MMORPG threw open its doors yesterday and welcomed players back to a brand new experience.

Originally launched to western audiences in 2014, Archeage was a PC based MMORPG that had some fantastic potential. Developed by Name and published by Trion Worlds the game quickly suffered some serious pay to win PR gaffes and never really quite got past the initial issues. Now, Atcheage: Unchained brings players back to Auroria with Archeage: Unchained and a brand new philosophy.

This version of Archeage still features the same massive sandbox world and powerful abilities of the original but on an even playing field. This buy-to-play version of the complex MMORPG means even the most outlandish loot will be open to players via their skill and ability. Every area of Auroria and beyond will be open to explore. Scorching deserts, evergreen forests, and the high seas are all open to everyone. We even dipped our toes in for a preview. You can check that out here.

Archeage: Unchained isn’t just a repackaging of the old in-game store. Players exploring the open waters of the world might find a few more hostile boats on the horizon. For the first time. Pirates now can participate in PvP-battles thanks to the new Siege and Territory System. As well as a siege system, the Shadows Revealed update brings a whole host of modern graphical enhancements to the world and the Elven race. With rebalanced content, enhanced visuals, and a brand new Swiftblade skillset all in place this might be the right time for players who found themselves without a big enough wallet to get back into Archeage. Archeage: Unchained is out now for PC and you can find out more about the game over at the official website.

Written by
Ed Orr
For those of you who I’ve not met yet, my name is Ed. After an early indoctrination into PC gaming, years adrift on the unwashed internet, running a successful guild, and testing video games, I turned my hand to writing about them. Now, you will find me squawking across a multitude of sites and even getting to play games now and then
Previous ArticleLeague Of Legends’ Wild Rift Is Coming To Console And MobileNext ArticleCall of Cthulhu Switch Review 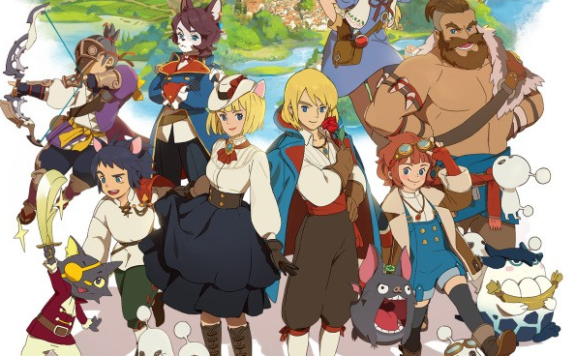 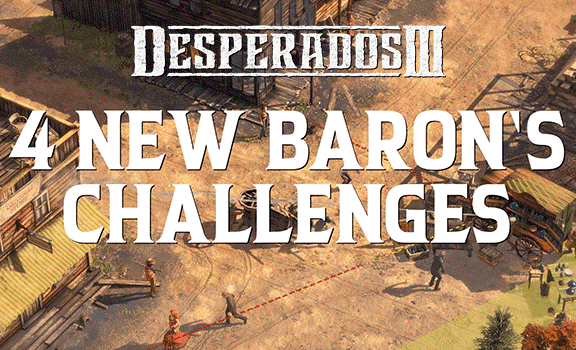 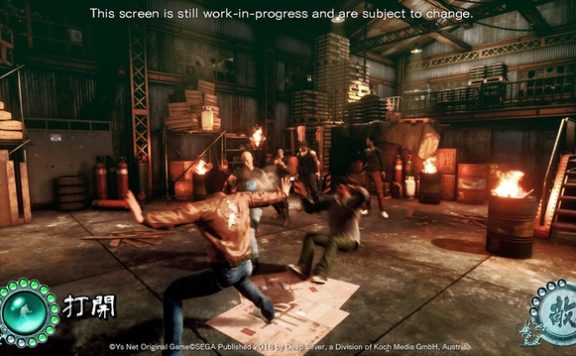