For the first time, Crash Team Racing Players will get a chance to customize their karts and characters in Crash Team Racing Nitro-Fueled! A special trailer has been released to let fans take a glimpse at the goodness. Check it out above!

Players will earn customization items by playing through the Adventure Mode and also by collecting in-game Wumpa Coins to swag out their kart and characters in the game’s Pit Stop area. What’s more, character stats, just as you remember are returning and will include Beginner, Intermediate and Advanced classes. So, whether you are a first-time racer, or a pro eager to put your skills to the test again, the wait is almost over!

Crash Team Racing Nitro-Fueled launches June 21, 2019. With it, the stakes are high and the competition is fierce. It’s the CTR you love, now kicked into the highest gear. Find out more by visiting the official site.

Written by
Catherine Daro
While growing up in the wilds of Russia, Catherine learned to talk, write and game at almost the same time. You can follow her attempts at latter two at MMORPG.com and GameSpace.
Previous ArticleGrip Airblade Update Ditches Downforce For Anti-Grav CombatNext ArticleMystery Comes to the Fjords in Draugen 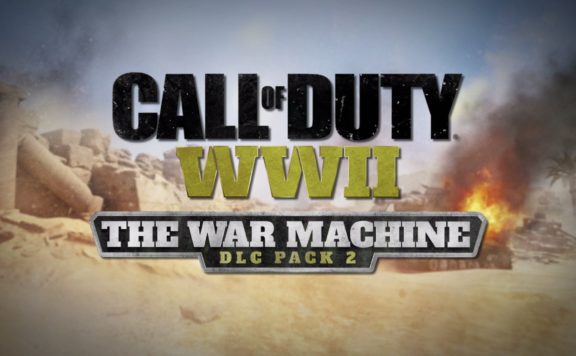 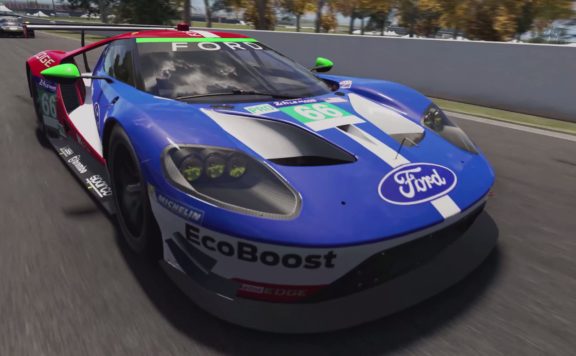