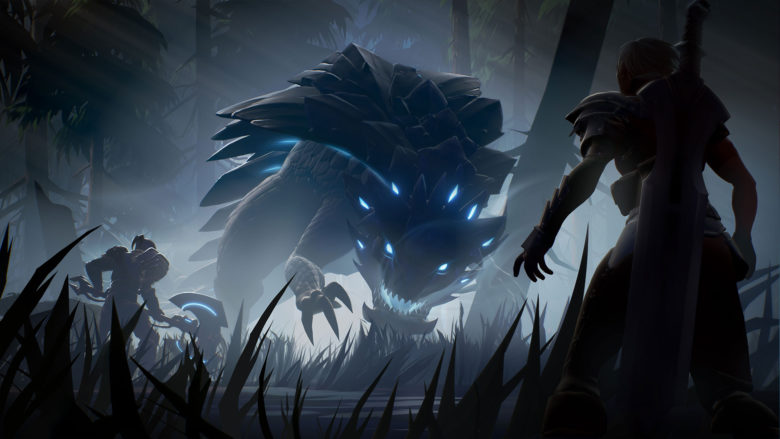 The developers from Phoenix Labs have taken to Twitter to share some exciting info of Dauntless’ accomplishments over the first week since its launch on PS4, Xbox One, and PC via Epic Games Store.

Here are the stats from the neat infographic that was included in the tweet:

Over 6 Million Slayers have joined the game and participated in over 20 million hunts since Dauntless’ launch. While there had been 13 million Behemoths slain in one week, 2 million Slayers have been forced to retreat and leave their Hunt. The title of the deadliest Behemoth is given to the Riftstalker.  60% of parties are cross-play.

Over 15 million hours played, players have forged over 25 million weapons and pet too many dogs to count.

Thanks for making this first week one for the record books. (And if any veteran Slayers want to weigh in with #Riftstalker tips? Now’s the time.) pic.twitter.com/wW0KcDQtgT

Dauntless puts players in the role of a Slayer, one of a rare class of heroes risking their lives to defend the Shattered Isles from a growing Behemoth threat. As a Slayer, players and their hunting party are all that stand between the Shattered Isles and the Behemoths that seek to devour it. Players take on boss-sized monsters, forge powerful weapons, and craft armor from the very creatures they slay — all in a massive, free-to-play online world.

Written by
Catherine Daro
While growing up in the wilds of Russia, Catherine learned to talk, write and game at almost the same time. You can follow her attempts at latter two at MMORPG.com and GameSpace.
Previous ArticleFinal Fantasy XIV: Shadowbringers: Stepping into the FirstNext ArticleKingdom Come: Deliverance – A Woman’s Lot DLC Released 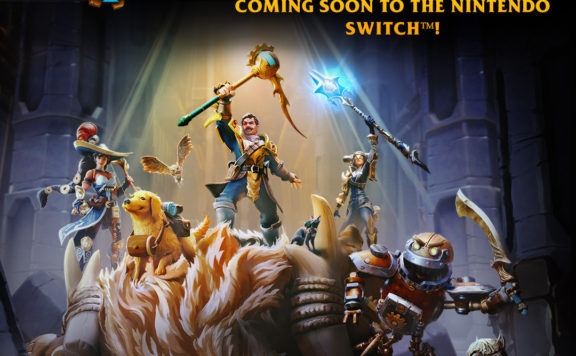 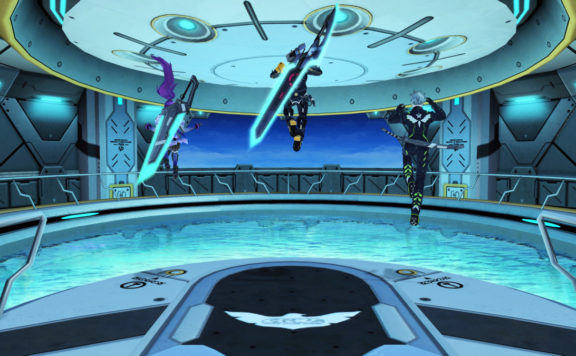