Deathloop is here! To celebrate this special occasion, Bethesda shared the official launch trailer titled “Countdown to Freedom” – you can find it above.

“This whole island’s like a broken record, skipping endlessly on one fullfilling day”.

Welcome to the island of Blackreef, where the fun never stops and every day is a celebration of debauchery and chaos… unless you’re Colt, a prisoner in this timeloop who is being hunted by every person on the island. You have 24 hours, 8 targets, and 1 rival assassin hunting you down…Do whatever it takes to break the timeloop.

Deathloop is a next-gen FPS developed by Arkane Lyon (Dishonored) and published by Bethesda. In the game, two rival assassins are trapped in a mysterious timeloop on the island of Blackreef, doomed to repeat the same day for eternity.

Our hero Colt is trapped on Blackreef, stuck in a timeloop and forced to relive the same deadly day over and over. Armed with extraordinary abilities and devastating weapons, Colt is going to have to use every tool at his disposal to put an end to the cycle and find his way off the island. To do so, he’ll have to take out eight key targets that are scattered across the island before the day ends and the loop resets. And he’ll have to do all this will avoiding his rival Julianna, whose sole goal is to keep the loop going by any means necessary. 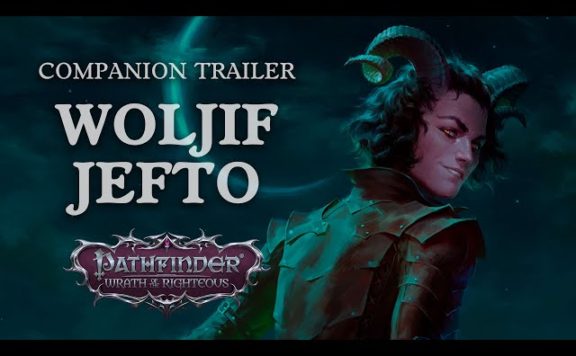 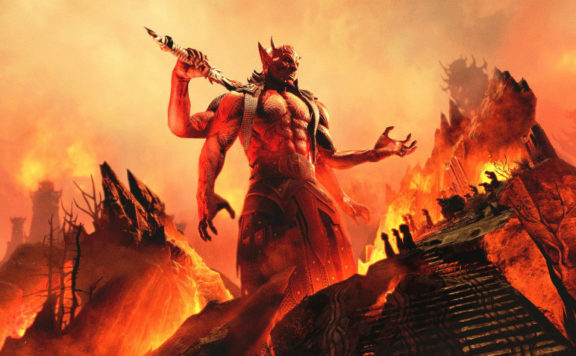