Bungie is ramping up the excitement for next month’s release of the next expansion to Destiny 2. When Beyond Light arrives on November 10th, players will be able to collect all-new weapons and gear, both of which shine in the brand new trailer released by developers.

New gear items are part of the “Golden Age” tech that can be found beneath the frozen surface of Europa. The trailer shows four different weapons and a half-dozen armor items, two for each game class.

According to developers, there will be many other items for players to find including “weapons, armor, and accessories to suit every player’s style”.

Check out the Destiny 2 official site to learn more about Beyond Light.

About Destiny 2 Beyond Light

A desolate wasteland where every gust of frozen wind whispers long-lost secrets and further buries the mysteries beneath your feet. You arrive on the heels of a dark empire that grows in power. Stand against the blizzard and press on, Guardian. Eramis must be stopped.

Written by
Suzie Ford
Suzie is an avid gamer and has been since 1995. She lives in the desert with her own personal minion while dreaming of pixel worlds beyond Earth.
Previous ArticlePlay Overwatch for Free Next Week on SwitchNext ArticleThe Dungeon of Naheulbeuk: The Amulet of Chaos PC Review 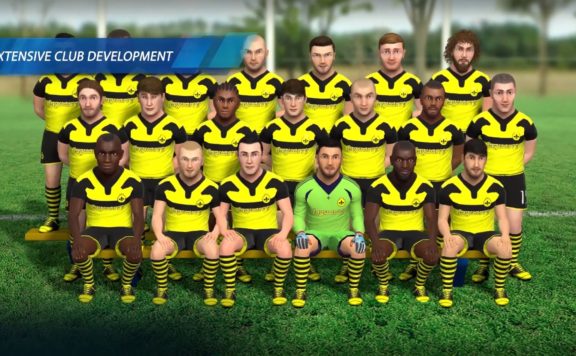