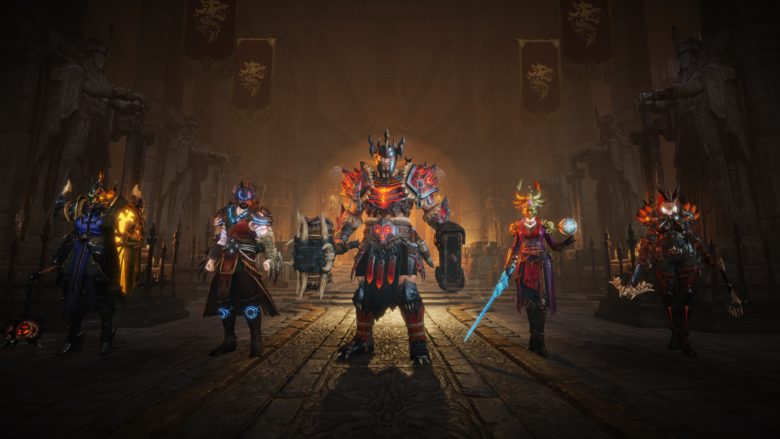 The developers from Blizzard have originally planned to release the mobile installment of the Diablo franchise this year, but these plans have changed. In a lengthy blog post on the official site, the team revealed that the Diablo Immortal release has been moved to the first half of 2022.

The Blizzard team is going to be adding new PvE-centric Raids in the Helliquary system. Helliquary Bosses are now designed as a challenge for raids of 8 players to overcome. There will also be more meaningful interaction with the Bounties. For example, whenever you accept 4 bounties they will all be for the same zone. Additionally, Challenge Rifts will now reward new upgrade materials that can’t be obtained any other way. Now those with the gear, skill, and zeal to face these obstacles head-on will be the most rewarded.

The team is also going to take a close look at PvP:  evaluate matchmaking, earning rankings, class balance, time to kill, and other defining elements to improve the Battleground in Diablo Immortal.

The Worldstone lies shattered, yet great power remains within its corrupted fragments. Power that Diablo’s minions hope to harness to bring about the return of the Lord of Terror. The Archangel Tyrael is presumed dead, and mankind is left to deal with the aftermath of his actions. Fragments of the corrupted Worldstone taint the land, bringing forth ancient evils who are looking to harvest the stone’s power and use it to control humanity.

Written by
Catherine Daro
While growing up in the wilds of Russia, Catherine learned to talk, write and game at almost the same time. You can follow her attempts at latter two at MMORPG.com and GameSpace.
Previous Article7 Great Arcade Games for Your iPhone or iPad in 2021Next Article5 Games That Help Develop Financial Literacy 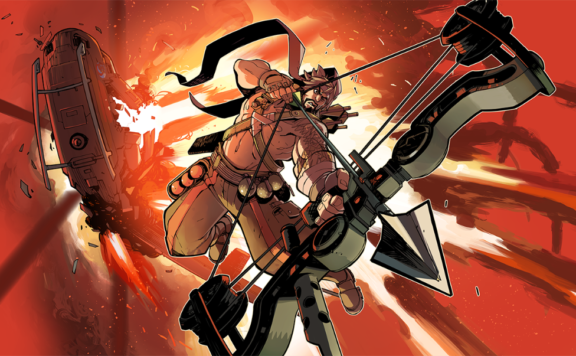 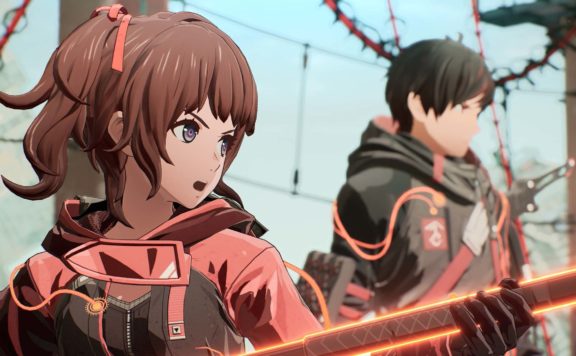 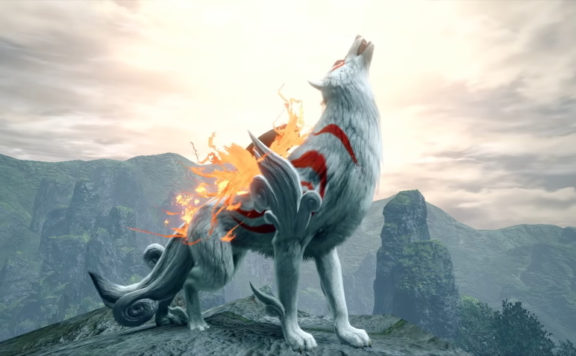 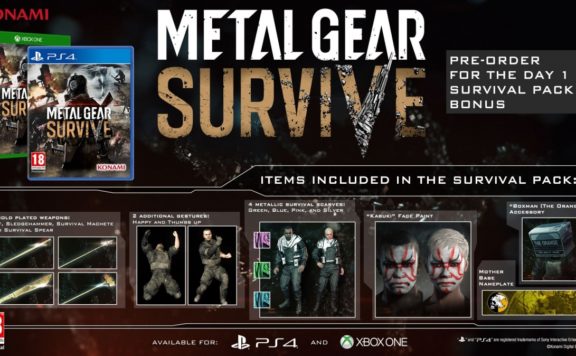 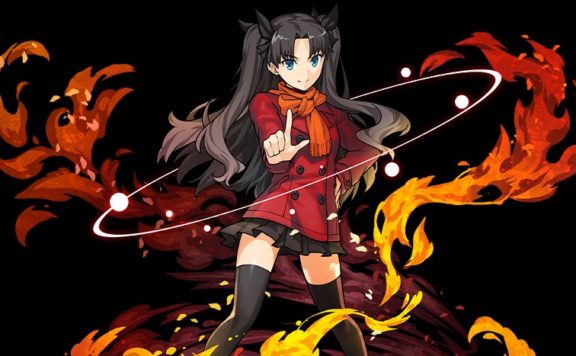