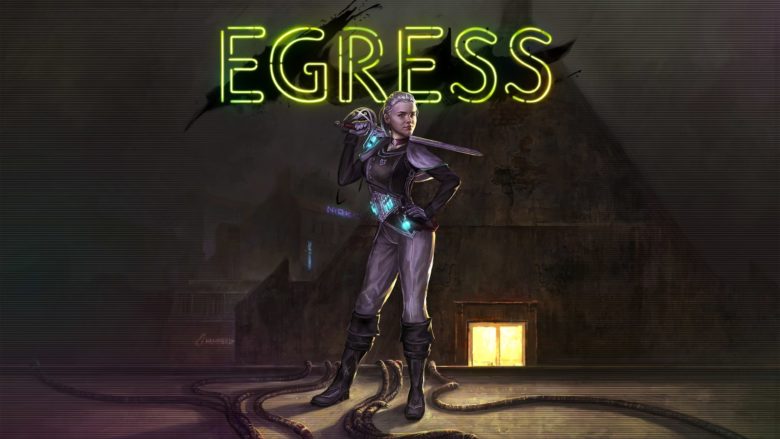 The developers of heroes-based PvP arena Egress have taken to Steam to share the exciting news with the community: the game is coming to Steam Early Access on November 8th.

At the start of Early Access players will not be able to participate in the Battle Royale mode but there will be access to the Piñata mode. BR mode will be added to the Early Access at a later point.

Early next week, the team plans to release an update for the CBT that will include a new map, global progress and other changes. The contents of the upgrade will be included into the Early Access version.

Egress is a heroes-based PvP arena with focus on melee souls-like battles. Chose your hero with unique abilities, weapon and playstyle and fight for your team! Explore the multi-level city, capture the points, use stationary cannons, find artifacts and consumables.

Written by
Catherine Daro
While growing up in the wilds of Russia, Catherine learned to talk, write and game at almost the same time. You can follow her attempts at latter two at MMORPG.com and GameSpace.
Previous ArticleDays Gone Delayed Till AprilNext ArticleReigns: Game of Thrones Now Available on Steam, Google Play & App Store