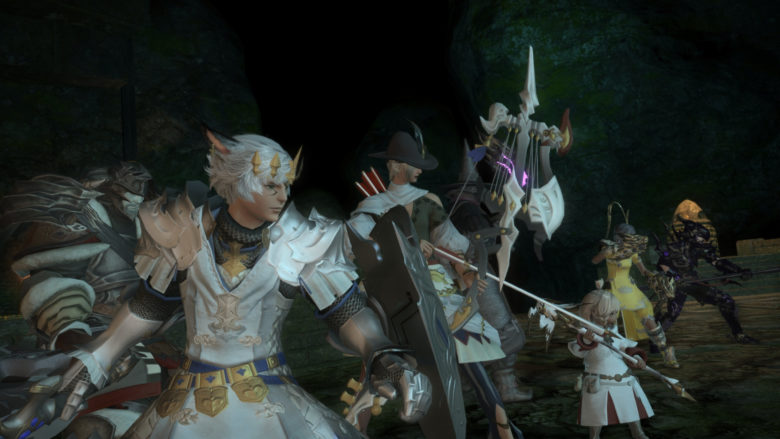 At a recent Final Fantasy XIV fan event in London, Square Enix developers revealed that the popular MMORPG is currently in development for the upcoming PlayStation 5.

The announcement came as a surprise to attendees when Game Director Naoki Yoshida said that, while the raffle prize at this year’s event was a signed copy of FFXIV on PS4, he believes that next year’s prize will be on PlayStation 5. He indicated that the team is “hard at work on the PlayStation 5 version of FFXIV”. To say that the crowd was pleased is to understate things.

The decision to bring FFXIV to PlayStation 5 is a natural one given the game’s success on current systems. There are more players in the game these days than ever in its history. With the additional announcement that FFXIV would also be heading to Xbox One, it seems that the future of the game is secure.

Learn more about the big Final Fantasy XIV news by heading to the links above or on its official site.

Live your story as you become the Warrior of Light and fight to deliver the realm from certain destruction.

Choose the job that suits your style and team up with friends to overcome countless challenges.

Amid azure seas, encompassing the westernmost of the Three Great Continents there lies a realm embraced by gods and forged by heroes. Her name — Eorzea. It is here that your tale unfolds. Beckoned by the Mothercrystal — the source of all life — you must embark upon a quest to deliver the land from an eternity of Darkness.

Written by
Suzie Ford
Suzie is an avid gamer and has been since 1995. She lives in the desert with her own personal minion while dreaming of pixel worlds beyond Earth.
Previous ArticleIs Disney Plus Worth It?Next ArticleSea of Thieves November update sets sail 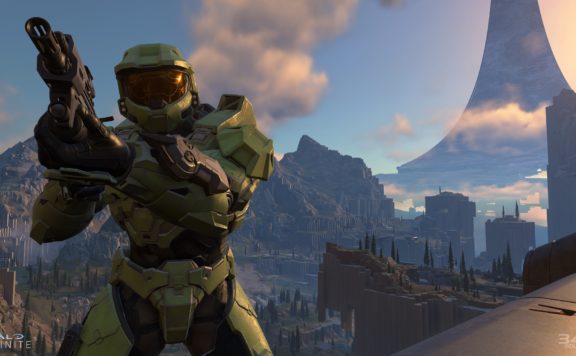 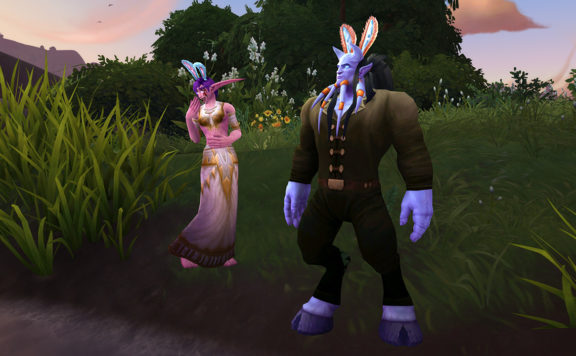