MiHoYo has confirmed that its upcoming adventure title, Genshin Impact, is coming o PlayStation 4 during Fall 2020.

Confirmed during last night’s PlayStation State of Play live stream, the MiHoYo title is now set to allow PlayStation owners to journey into the mystical world of Teyvat and take part in a magical adventure. The open-world ARPG was already set to arrive on PC, iOS, and Android platforms this year, so the confirmation the PlayStation owners will not get left behind is well-timed. While we do not have a full release date for Genshin Impact on PlayStation 4 quite yet, MiHoYo did drop a new trailer at the same time, giving console owners a glimpse of this much talked about title.

The trailer gives a glimpse into a dozen playable characters from the first two major cities in the game. With a range of their own elemental powers, these characters can take the fight to any enemy in their own way and defend the cities from attack. The first of the two cities previewed in the trailer is Mondstadt, an idyllic “City of Freedom”, while the later is Liyue Harbor, the greatest trading port in all of Teyvat. Each of these give s very different view of the world that players can explore as they delve into Genshin Impact.

Breath Of The Genshin

Fans of a certain Nintendo smash hit open world adventure game might notice a particular aesthetic in the aforementioned trailer and while the aesthetic might look similar, Genshin Impact is far from a Zelda knock off. Stepping out into the world of Teyvat later this year, PlayStation owners will venture out into a massive open world in order to save a lost sibling. Along the way, they will encounter a diverse cast of characters, use element-based combat and experience an engaging storyline.

Written by
Ed Orr
For those of you who I’ve not met yet, my name is Ed. After an early indoctrination into PC gaming, years adrift on the unwashed internet, running a successful guild, and testing video games, I turned my hand to writing about them. Now, you will find me squawking across a multitude of sites and even getting to play games now and then
Previous ArticleApex Legends Season 6 – Boosted Launch TrailerNext ArticleShadow Arena Unveils Battle Pass 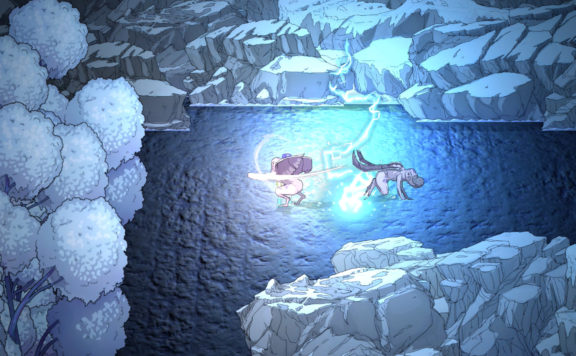 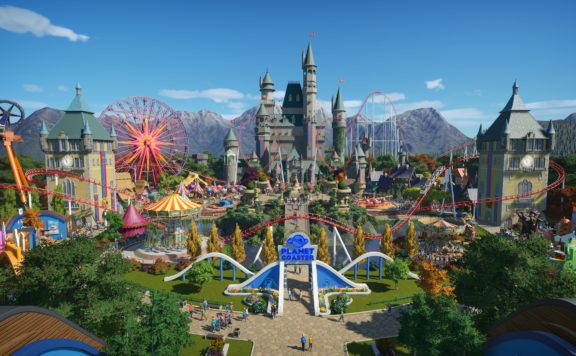