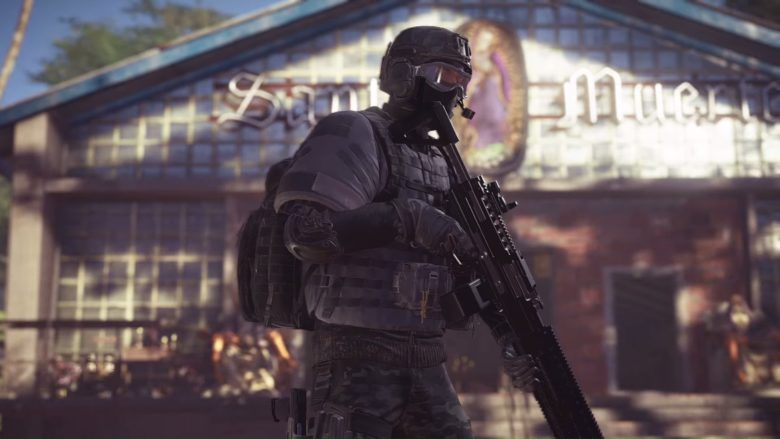 Ghost Recon: Wildlands devs are bringing a much asked-for feature into the game. Starting in the near future, Ghost War will begin its open beta testing phase so players can gank at will!

During this PvP mode, two teams of four players each take part in a “deathmatch experience that builds on the tactical squad play from the main game”. Players will be able to choose from premade characters, each representing a different class. Battles take place in large open areas with a pair of new mechanics including suppressing fire and sound markers.

This PvP mode was designed from the ground up with the community in mind. Similar to the pre-launch period of Ghost Recon Wildlands, the team in Ubisoft Paris brought a select group of community members to the studio. They helped the team gather critical feedback during the development process. hands on the new PvP mode.

You can check out the trailer above or head to the Ubiblog to read the full article.

Written by
Suzie Ford
Suzie is an avid gamer and has been since 1995. She lives in the desert with her own personal minion while dreaming of pixel worlds beyond Earth.
Previous ArticleXseed Games Annouced Release Date For PC Version of The Legend of Heroes: Trails of Cold SteelNext ArticleYou Should Be Playing: Epic’s Fortnite 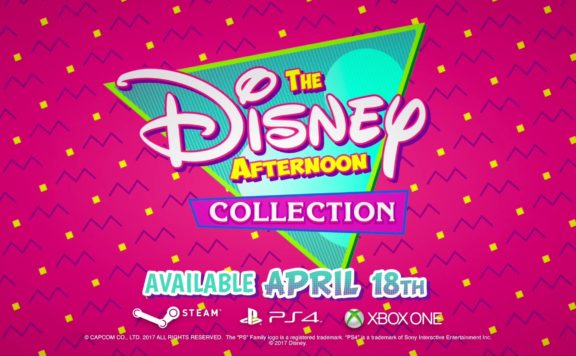 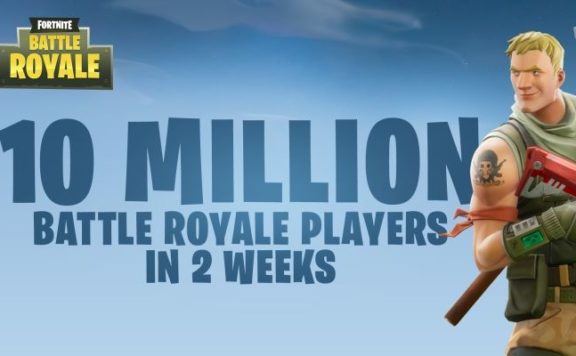 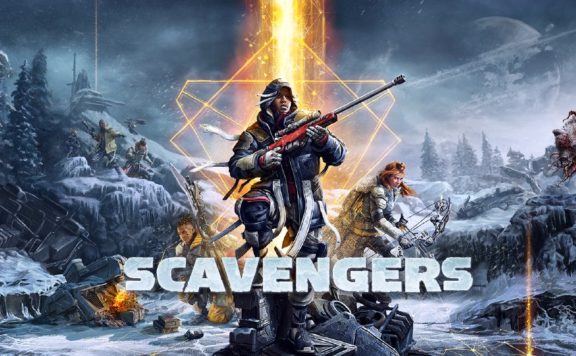