Goblins of Elderstone is not only a city building sim, its GOBLIN TRIBE simulator that I just had to dive into because this Indie gem is brought to you from New Zealand development team Lost Goblin who has also gained the support of US-based publisher Crytivo.

Lost Goblin is a tiny team that launched Goblins of Elderstone on Kickstarter October 5th 2016. Since they have gained a ton of excitement throughout the Pacific finding my online eyes late November 2017 that loves to hunt for games from my home and neighboring countries. Since I have been in the game attempting to build my “Birb Nation” goblin tribe metropolis.

This week Goblins of Elderstone launched as early access on Steam.

Impressed right from the get-go at the number of choices to begin our goblin journey we start with three Mythology modes:

Starting zone options are next allowing you to edit the name of your village, size of your map and terrain choices, followed by clan customization that includes 7 goblins, banner art and starting resources. Time to get building!

A Kiwi Birds Eye View of Goblins of Elderstone 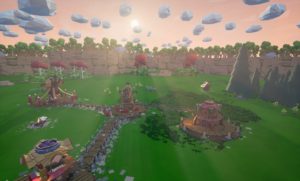 The art style of GoE (Goblins of Elderstone) is enchanting throughout every season. Made even better with the ability to span your camera out and in as close as you can making it enjoyable to immerse, as well as strategically plan ahead. Every first step remains impressive as we continue to have choices from resource supply to crafted materials, who takes care of these things and where you might also set up goblins further from the village to acquire more resources including wood, bones and frogs. That is what my profession would be – Master Frog hunter!

Story mode flits across your screen very early with whispering hags and a brash warrior. No spoilers here but how you choose to interact with them comes with consequences. By now your village is really taking shape with warrens supporting your tribe size, storage, trading and crafting halls. Prompts are given for what to build first which is very helpful but after the first dozen fresh starts you gain more confidence and hit that fast speed option freestyling other buildings in between tips – noting the more warrens you have the more goblins you receive so resource handling needs to be refined. 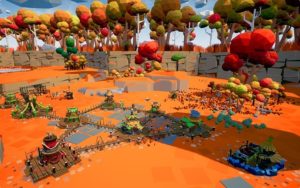 The mode I enjoy most so far is Pantheon, choosing Iridin and Copper Face because I am all about being resourceful. “Birb Nation” being near a forest, not too far from another forest with a cliff face to place warrens in front of so they are protected is the ideal starting point because pesky skeletons run amok wanting to attack! I so want to sink my pixel building teeth into this game but this is when I regretfully share after multiple attempts that I am unable to save my progression once I place a building outside the original saving area where the main village is which means saving stops for me once I place my woodcutters hut and scavengers hut away from the village as intended. With this major flaw, I cannot build more upon my preview either but there is enough here to consider that will be so much fun once this fix has been deployed.

Goblins of Elderstone has an incredible amount of potential that will suit those who not only love goblins, building, and beautiful art but also story. I will be keeping an eye on bug fixes, waiting eagerly to get in as soon as I can save properly to build a bigger and better “Birb Nation.” Eager to see how the tribe evolves, I also want to see who else visits and how far politics and faith go within and outside the tribe.

Until then good luck getting this fix in Lost Goblin along with any other fixes and continuing content! All the best arriving at your official live launch date. Kia ora!

Written by
Kelley
Online gamer for 15+ years, fansite operator, guide writer, vlogger and content creator. Passionate about her boys including two pups, cultures, innovation & smart solutions around the home. If it's got an app, chances are she's already got it! Origin ID: KelleyPlays
Previous ArticleStikbold: A Dodgeball AdventureNext ArticleUpcoming Webseries to Explore the Creation of Vampyr 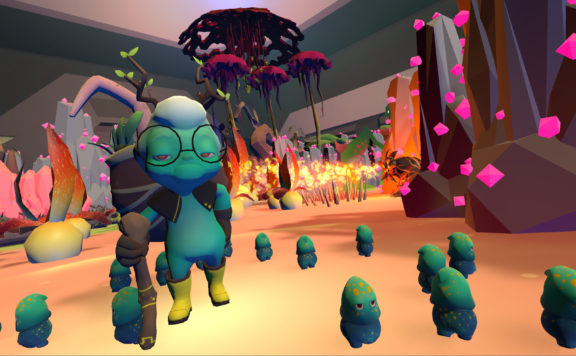 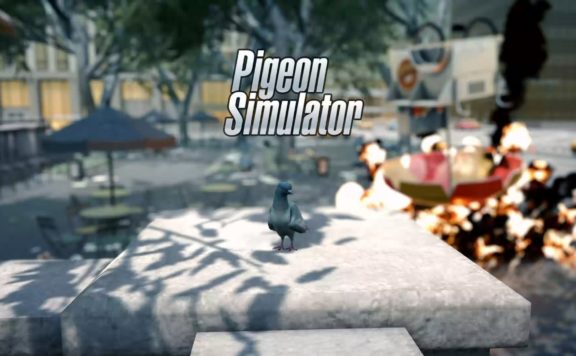 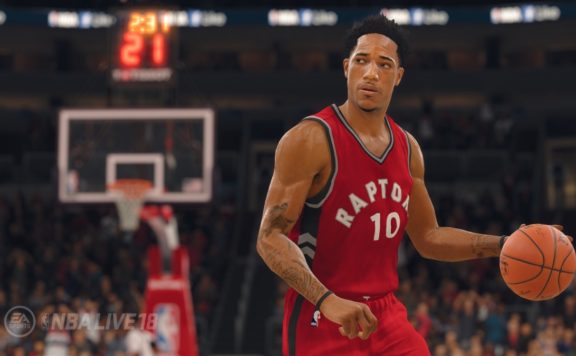