Nacon and Eko Software have announced the release of Handball 21. The game is available for PlayStation 4, Xbox One, and PC via Steam. To celebrate the release, devs have sent out a new trailer to showcase “spin shots, 7-meter throws, and lobs”.

The dev team has been hard at work on the latest game in the series by implementing community requests including upgraded graphics, motion-captured animations, and retooled gameplay. The game also includes 129 teams from 8 European leagues.

Check out the new trailer and then head to the Handball 21 official site to learn more. 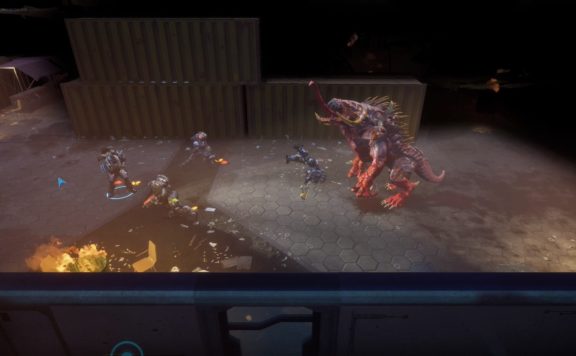 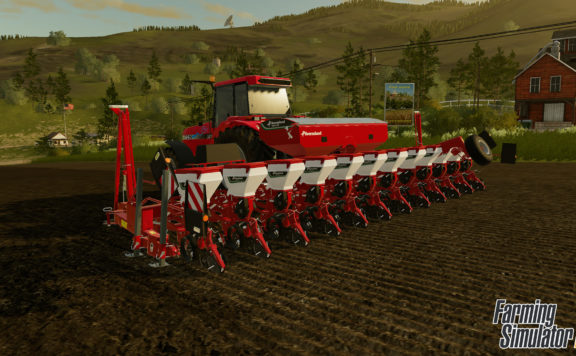 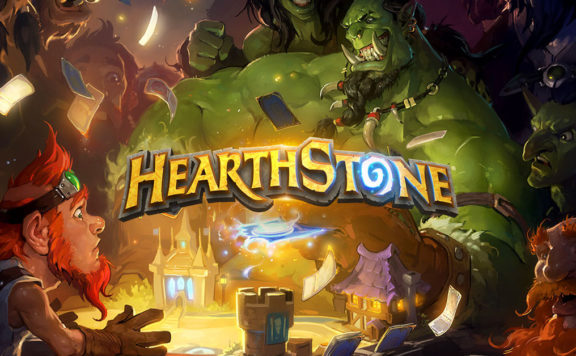