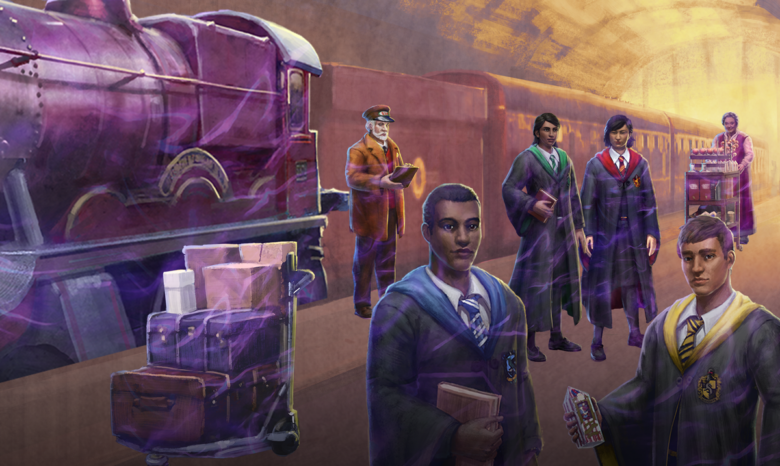 Put on your hat, grab your wand, zip up your road, and get ready to take to the streets in a new Harry Potter: Wizards Unite event. Niantic has announced the Back to Hogwarts Brilliant Event that will span two weeks. The first week runs from August 13th to August 20th. The second week will run from August 27th to September 3rd.

During the special event, players will find “new Brilliant Foundables, unique Registry Pages, and Special Assignments”. What event would be worth its salt without new rewards? By completing assignments and collecting Foundables, players will be able to collect Restricted Section Books and other items for their Ministry ID Portrait.

Wizards Unite is similar to Niantic’s other blockbuster, Pokemon Go. As players walk through the real world, they can use their phones to track magical items that are scattered around. This is accomplished through the use of augmented reality.

Written by
Suzie Ford
Suzie is an avid gamer and has been since 1995. She lives in the desert with her own personal minion while dreaming of pixel worlds beyond Earth.
Previous ArticleElder Scrolls Online for PC updated with Scalebreaker DLCNext ArticleException Hits PC And Consoles Today 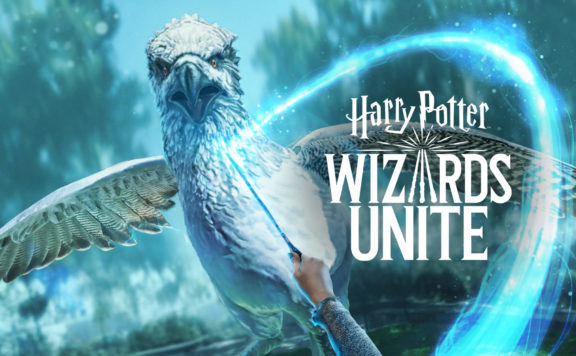 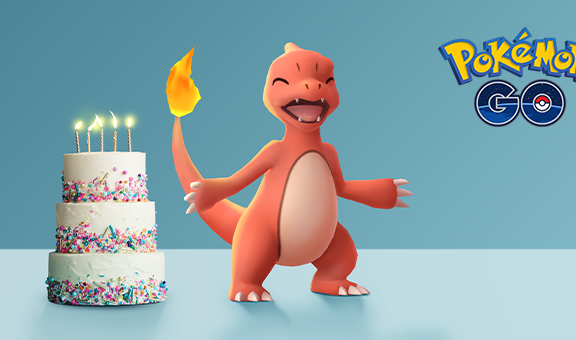 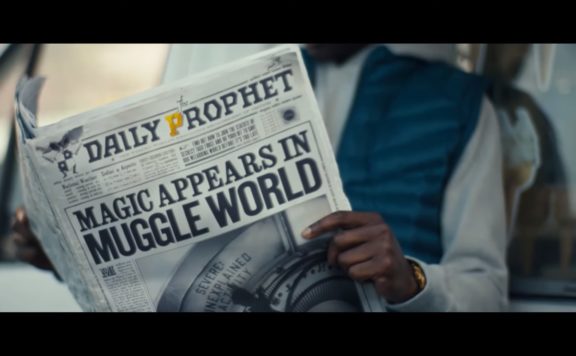 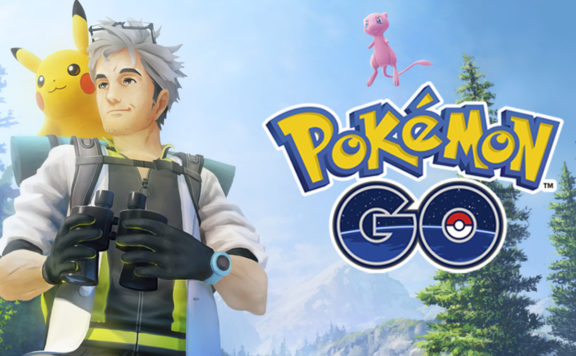 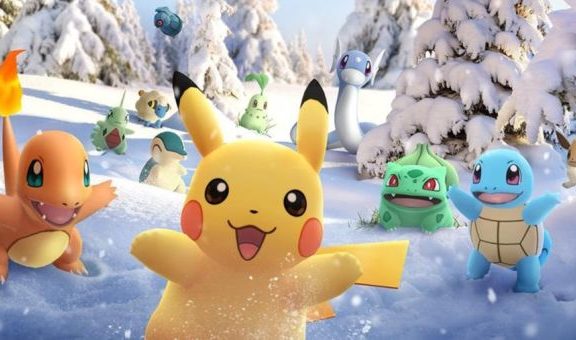