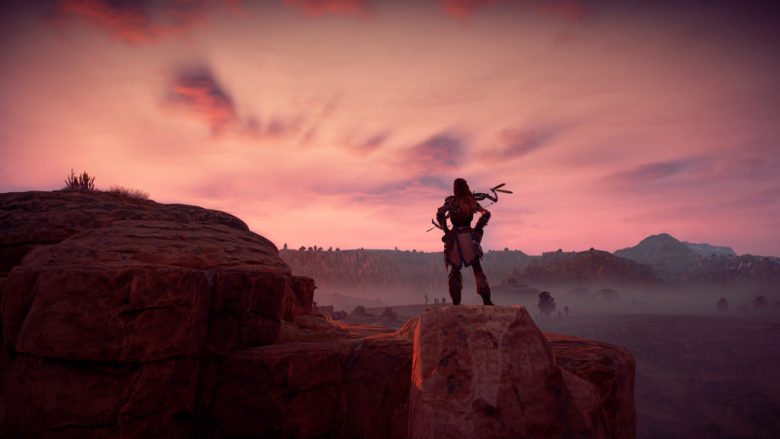 Sony Entertainment has shared the exciting news of the amazing success of Horizon: Zero Dawn in its first year since release. According to the blog post,  over the last 12 months, the game has sold over 7.6 Million copies worldwide which makes it the best-selling new first-party franchise launch on PlayStation 4 as of 28th February.

“We had huge ambition for Horizon Zero Dawn and as we approached the launch we knew people were excited, but to see sales of this volume is truly mind-blowing. Since launch, millions of players have joined Aloy on a quest to discover the secrets of the old ones. We hope they enjoy playing Horizon Zero Dawn as much as we enjoyed making it.”

To celebrate the team has released a bundle of PS4 avatars as well as a PS4 theme containing fan-made Photo Mode snaps as free downloads. Check out the video below to learn more!

Written by
Catherine Daro
While growing up in the wilds of Russia, Catherine learned to talk, write and game at almost the same time. You can follow her attempts at latter two at MMORPG.com and GameSpace.
Previous ArticleNi No Kuni 2: Revenant Kingdom – Tani GameplayNext ArticleWhere the Water Tastes Like Wine Review 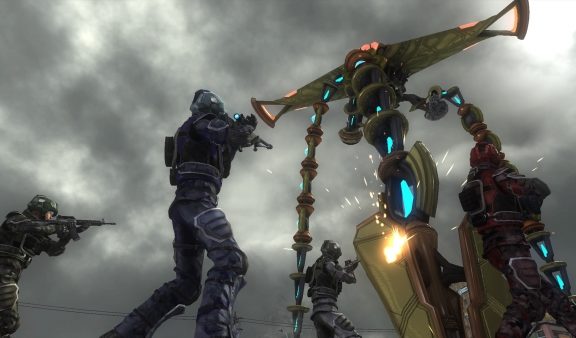