New World Interactive is preparing for the major update to Insurgency: Sandstorm that is coming on November 8. The update brings a brand new map, Precinct, a new Insurgent weapon, as well as a number of options, tweaks and fixes.

In addition to the new map, the update also brings other improvements such as graphical options, anti-aliasing, animation and character models, optimization improvements and more.

The official PC release for Insurgency: Sandstorm is scheduled for December 12.

Written by
Catherine Daro
While growing up in the wilds of Russia, Catherine learned to talk, write and game at almost the same time. You can follow her attempts at latter two at MMORPG.com and GameSpace.
Previous ArticleOur Grip Review Gets Fast and Loose With GravityNext ArticleOmno – Official Reveal Trailer & Kickstarter Campaign 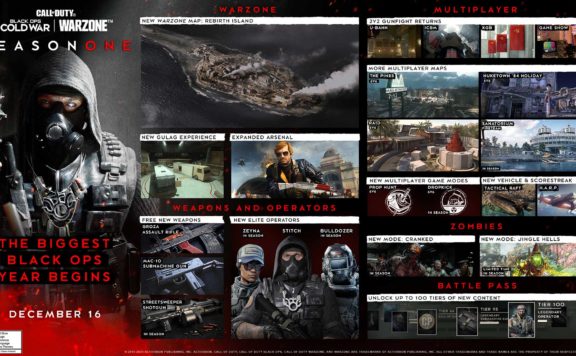