The developers of turn-based RPG King’s Bounty 2 have announced that the game has gone gold! To celebrate the occasion, 1C Entertainment released a gameplay trailer you can find above.

Darkness descends over the world of Nostria. Conspiracies, sabotage, and necromancy are overshadowing the country. Counties are demanding independence, bandits prowl the roads, and rumors about the overwhelming power of Blight emerge from a whisper in the dark. The old King Claudius was poisoned and cannot lead the kingdom, and so his son, Prince Adrian, must now unite the struggling lands while his power and faith fall under attack. But maybe a saviour – the kingdom’s last hope – is already here, to fight back and finally restore peace and order in Nostria?

Additionally, 1C Entertainment can today unveil the minimum and recommended system configurations for PC players, helping you pick out the parts for a King’s Bounty II-ready system that delivers the experience you desire. 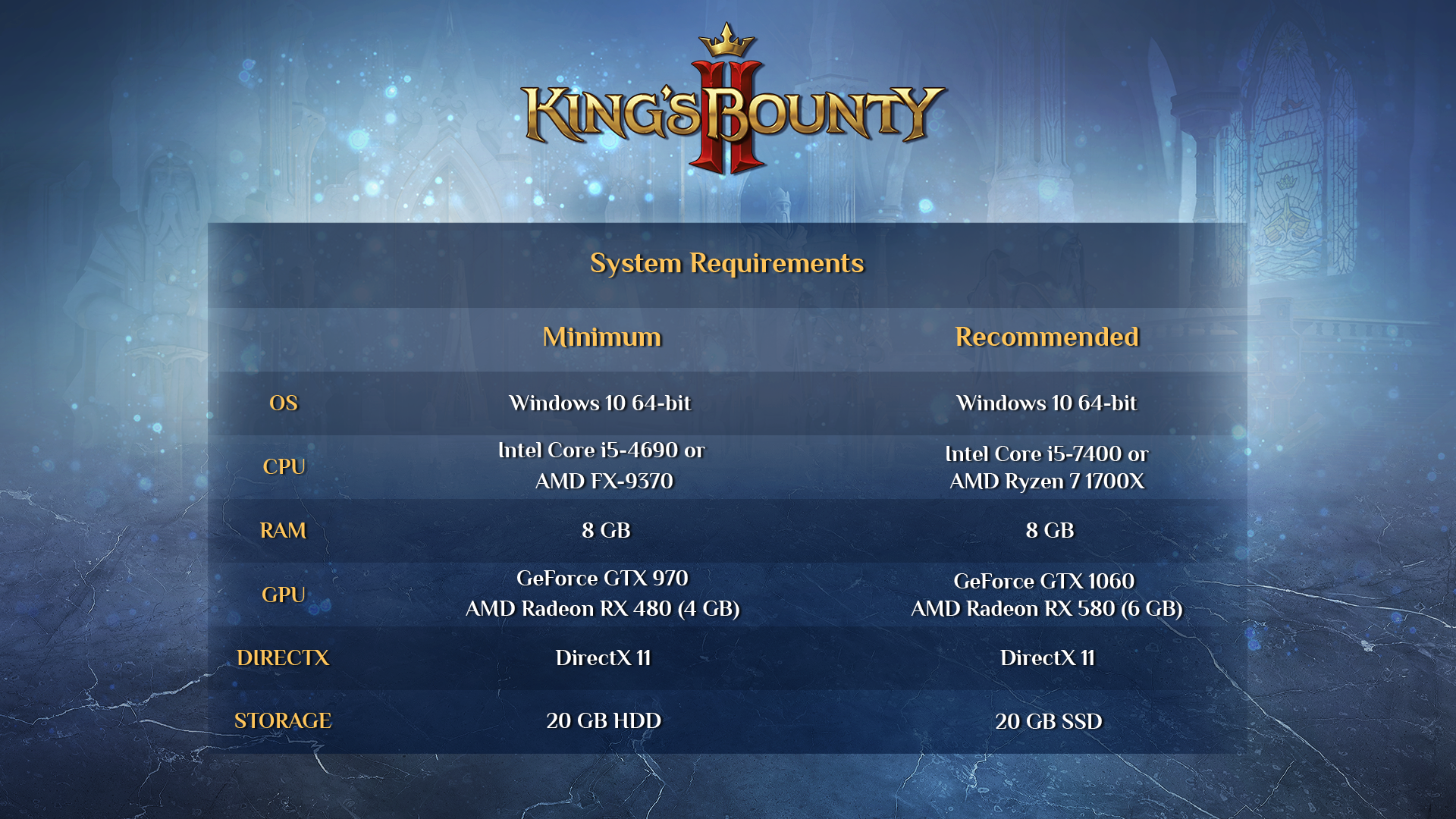 Written by
Catherine Daro
While growing up in the wilds of Russia, Catherine learned to talk, write and game at almost the same time. You can follow her attempts at latter two at MMORPG.com and GameSpace.
Previous ArticleAnnapurna Interactive Showcase Recap – Solar Ash, Stray & More!Next ArticleTales of Arise – The Spirit of Adventure Trailer 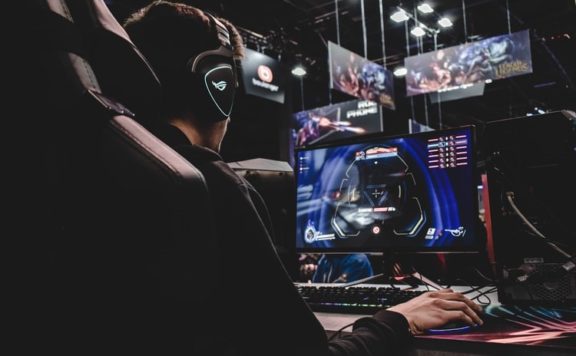