Dragons and food, what better combination? That’s what caught my attention, followed by the realization that Little Dragon’s Cafe is also developed by Yasuhiro Wada who brought the world Harvest Moon. Imagination racing, trying to reign it in and failing I leaped to all kinds of collecting conclusions but what did I discover?  Welcome to our Nintendo Switch review of Little Dragon’s Cafe.

Beginning Little Dragons Cafe you get to choose between playing the twins – brother Ren or sister Rin. Both equally adorable along with their home that also serves as a cafe nestled on a little Island. Your day starts with meeting your mother who asks you to gather eggs, upon doing so your first traveling guest arrives at the cafe and believe it or not they order sunny side eggs!
This is the first of similar tasks you are given – find, gather and cook to serve mysterious customers that show up at the cafe. A very familiar format comparable to similar games but something mysterious puts a bump in Little Dragon’s Cafe linear road. The twins mother becomes ill and a strange man shows up with a little dragon named Draco letting them know they must tend to the dragon and upgrade the cafe in order to help their mother.  I’m not really sure why at first – looking for clues immediately. In fact I’m not certain why I am also on this island by ourselves and where are these cafe guests coming from or where are they going? More importantly, don’t the kids have any other relatives to keep them safe? I had so many questions that would not get answers quickly.

My hopes of a cafe and dragon simulator as I initially envisioned were not quite playing out, finding myself putting my Nintendo Switch down often while I wait to keep progressing. Being an avid fan of simulator games I am use to repetitiveness but writing this I realize that Little Dragon’s Cafe is not only repetitive but also monotonous. The same tone of calm throughout the entire story (except with some visitors personalities, like Ipanema) keeps you from getting excited. Even dragon life is chill which is unheard of, until now! These two major drawbacks along with the lack of choice for players to tailor their game to maximize their own enjoyment are quite substantial.
However what keeps Little Dragon’s Cafe captivating is how stunningly adorable the entire game is while the hero in all of us wants more than anything to make sure the children are with their mother protected by a big red dragon!
Note: Our copy was reviewed on Nintendo Switch with a code provided by PR.

Tags: Little Dragons Cafe, nintendo, nintendo switch, review
Summary
Porting to Nintendo Switch is perfect for Little Dragons Cafe as it reads like a charming children's storybook fit for any age. Although gameplay feels like it's in a loop quite quickly, the characters are memorable and the artwork nothing short of awe-inspiring. The pace of this game may also be very slow for some though I have no doubt parents across the globe would appreciate this pace especially on those extra long road trips. All in all, there is nothing to hate about Little Dragon's Cafe but there is definite room for improvement.
Good
Bad
7.6
Good 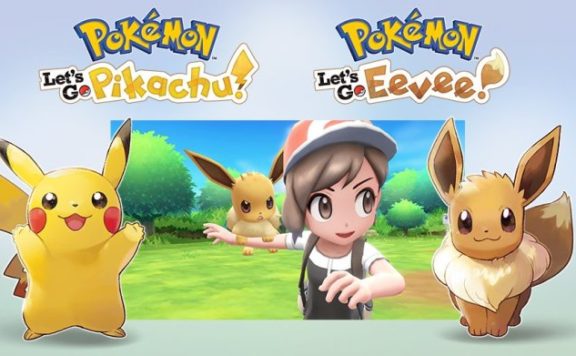 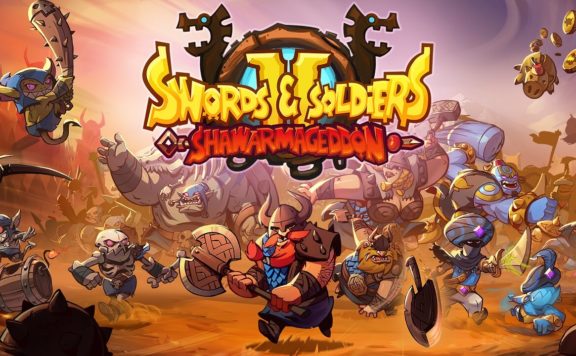 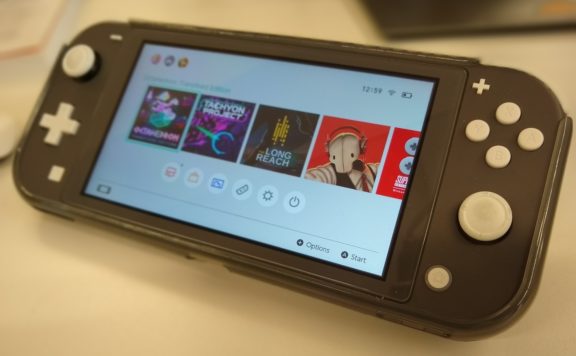 Dragons and food, what better combination? That's what caught my attention, followed by the realization that Little Dragon's Cafe is also developed by Yasuhiro Wada who brought the world Harvest Moon. Imagination racing, trying to reign it ...
0
Average User Rating
0 votes
Have Your Say!
Your Rating: 0
Submit
Write A Review