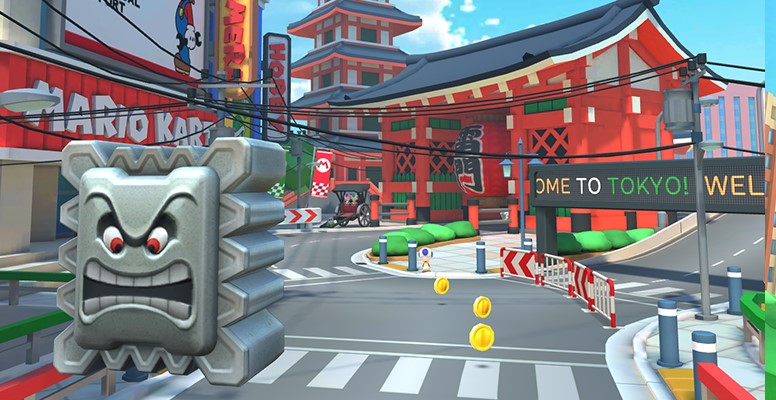 After months practicing on your own, it’s time to make some enemies as Mario Kart Tour gets a multiplayer update.

The game that destroyed more friendships than social media can even aspire to got a mobile offering back in September 2019 when Mario Kart Tour hit mobile devices. After several updates and some debatable paywalling of elements, Nintendo has unleashed the update players have been waiting for, multiplayer.

Available now, the multiplayer option in Mario kart tour unlocks as soon as racers update their game and log back into the title. This competitive twist on the classic racing franchise allows gamers to go head to head in standard races, custom, and a gold variant of the game. Standard races appear to be a quick join mode where race rules reconfigure every day. This should allow anybody who wants a quick race to get in and fire off a few shells without any hanging around the grid. Custom matches, as you would expect, will allow players to invite other Mario Kart fans to race on specific tracks under a customized set of rules. Gold races are a premium version of the multiplayer game mode and locked behind the $5 monthly game pass. Anybody riding this game pass can jump into the Gold Races and try out a faster speed variant and compete for premium prizes.

While I’ve never been a fan of the Gold Pass system, this multiplayer update looks to be the addition that anybody picking up Mario kart Tour has been waiting for. It provides everybody with an option to lock and load, fire off a blue shell, and puts mobile phones everywhere at an equal risk of rage quit. If you haven’t picked up the mobile iteration of the Mario Kart franchise then you can pick it up now on the iOS App Store or for Android devices on the Google Play Store.

Written by
Ed Orr
For those of you who I’ve not met yet, my name is Ed. After an early indoctrination into PC gaming, years adrift on the unwashed internet, running a successful guild, and testing video games, I turned my hand to writing about them. Now, you will find me squawking across a multitude of sites and even getting to play games now and then
Previous ArticleVALORANT – Phoenix Gameplay RevealNext ArticleTekken & Soulcalibur World Tours Postponed 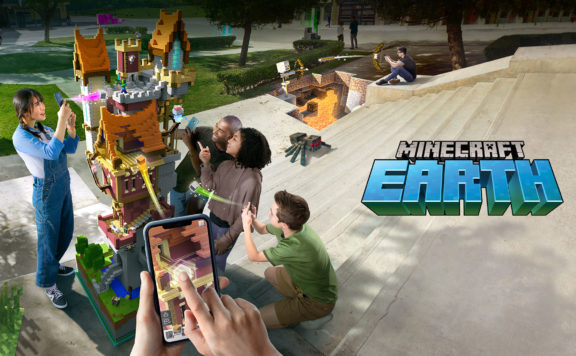 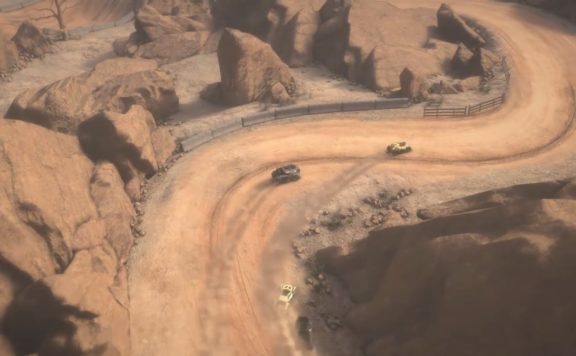 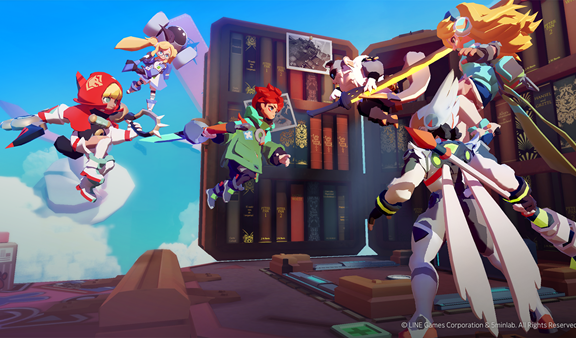 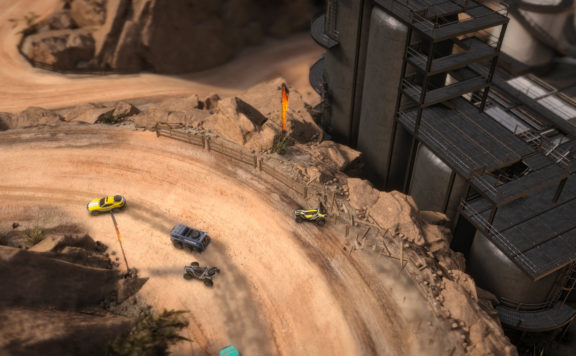 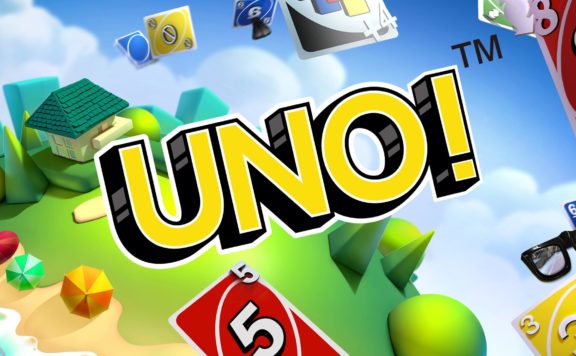 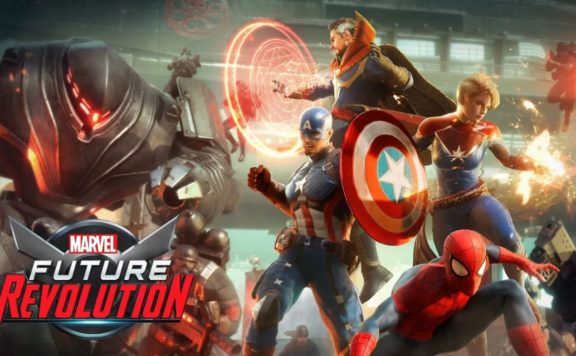