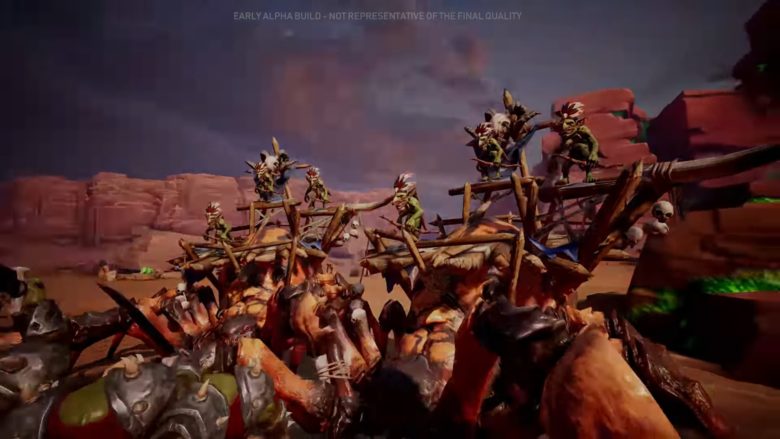 NetEase Games has just unveiled its E3 lineup and the masses can expect to see plenty of action including Racing Maste, Total War Battles: WARHAMMER, The Lord of the Rings: Rise to War, and Naraka: Bladepoint.

Anybody looking for a taster of games from this year’s E3 could probably do with a quick sample of the lineup from NetEase games. The Chinese gaming giant has just confirmed the titles it’s bringing to E3 and it seems like there’s something for everyone, from the intense friction of the road to the feel of steel meeting bone, and a well-known fantasy world.

Naraka: Bladepoint is yet another twist on the battle royale genre. Rather than plunge into a vampire fantasy or look for chicken, Naraka: Bladepoint is something of a feudal war. Players jumping into this arena will find themselves mastering the title’s speed, agility and close-quarters combat. Utilizing some seriously cool parkour moves, these warlords and mercenaries can scale just about anything, meaning the entire battlefield comes with an added layer of vertical attack. Check out the trailer below or a glimpse of what is coming up


Lord of the Rings: Rise to War

The Lord of the Rings: Rise to War is an officially licensed mobile strategy game based on the iconic trilogy of books by J.R.R. Tolkien. The game will recreate the fictional world in a visually stunning and completely faithful rendition.
Epic tales of old, be it of love, friendship, or glory, are in days bygone. A new War of the Ring is on the horizon, and the fate of Middle-earth now falls into your hands. An irrepressible dark power has been growing and seeping through every inch of Middle-earth. From Minas Tirith to Mount Doom, each faction is desperate to seize control over the One Ring and take dominion over Middle-earth once and for all.

Total War Battles: WARHAMMER is the first mobile experience to merge massive thousand unit encounters, Real Time Strategy, and the World of Warhammer universe. Looking far more like a fully-fledged Total War campaign than a simple skirmish, it is due to hit iOS and Android platforms when it eventually takes up arms.

The new Total War title will allow players to take on the Skaven as they eye up a rich vein of Warpstone. Along the way, you’ll dispatch a variety of troops to take down the Skaven commanders and experience magic, monsters, and the mayhem of mass battles. Find out more on the official website.

This brand new on the go racer is a slick-looking new entry for NetEase games, developed using the Unreal 4 engine and Codemasters’ proprietary EGO technology. Players have access to over 60 hyper-realistic cars from brands including Ferrari, Lamborghini, Porsche, Koenigsegg, and Aston Martin. Race against other players in cities around the world to become a racing champion. Using a range of vehicles from around the globe, you’ll build, tune, and race these monstrous machines using tilt and touch options to steer yourself to victory across all platforms. 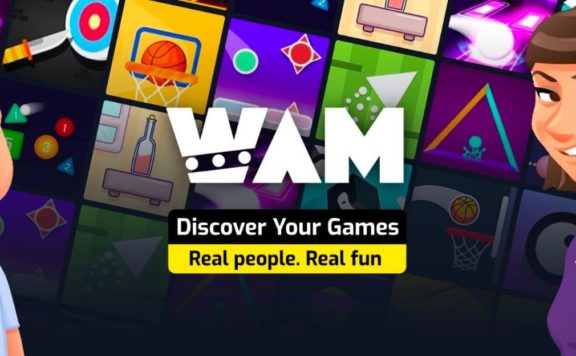 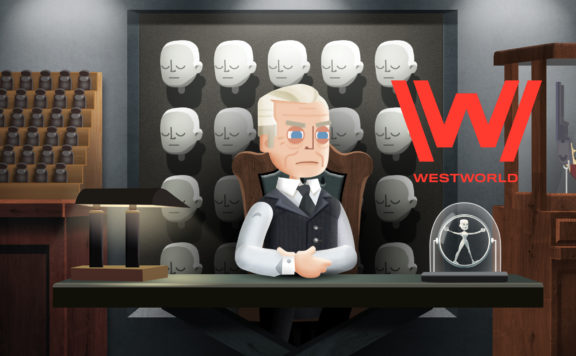 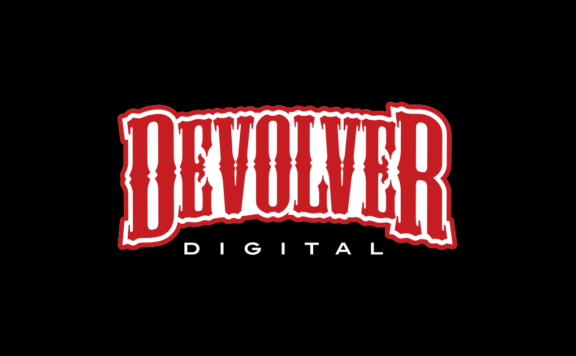 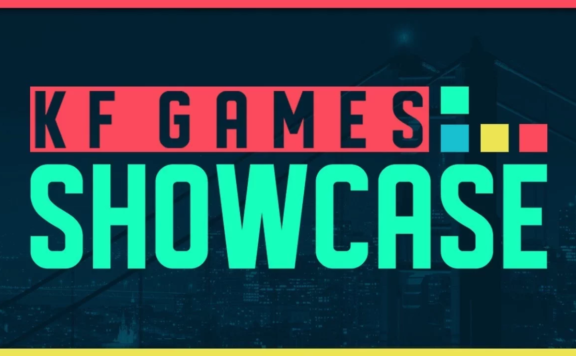