Today, the DONTNOD folks are pulling back the curtain on a making-of trailer that explores the main characters of Life is Strange: Before the Storm – Chloe and Rachel. Releasing on PC, PS4, and XBox One at the end of August, this should help you get hyped for the cinematic adventure.

Life is Strange: Before the Storm has been receiving some fantastic support since our E3 announcement and we simply cannot thank you enough. With that said, we are excited to announce that a new video is available for you to publish that shares further insights from our developers.

We are extremely happy to have been able to involve Ashly Burch in the creation of Before the Storm as a writing consultant – she has truly helped mold the younger Chloe Price into the character you will play. This new video provides some key insights from Ashly and our lead writer Zak Gariss, on what it has been like to create a brand new story at a time where our lead character is facing such rawness of hurt, in so many facets of her life.

The video also includes insights from Rhianna Devries, the voice actor playing the younger Chloe in Before the Storm. Rhianna has been working with Season One’s returning voice over director, to ensure the level of performance and emotion is on par with the original game.

The first of three episodes of Life is Strange: Before the Storm is entitled ‘Awake’ and will release on 31st August 2017 for Xbox One, PlayStation 4 and PC (Steam). 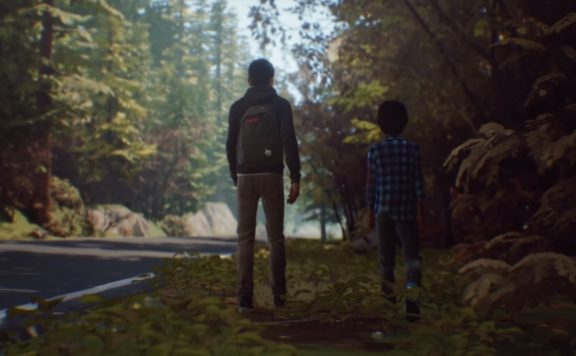 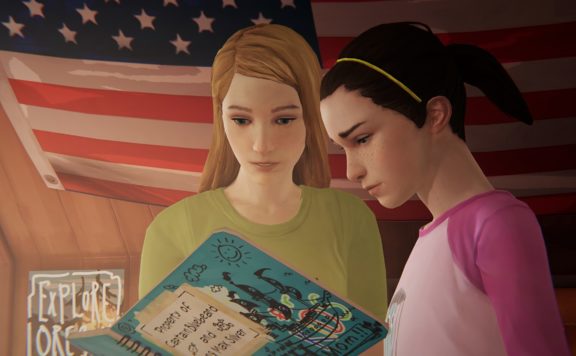 New Life is Strange Will Not Feature Chloe or Max
March 6, 2018 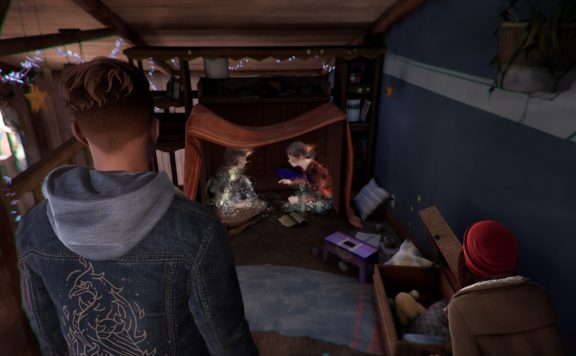