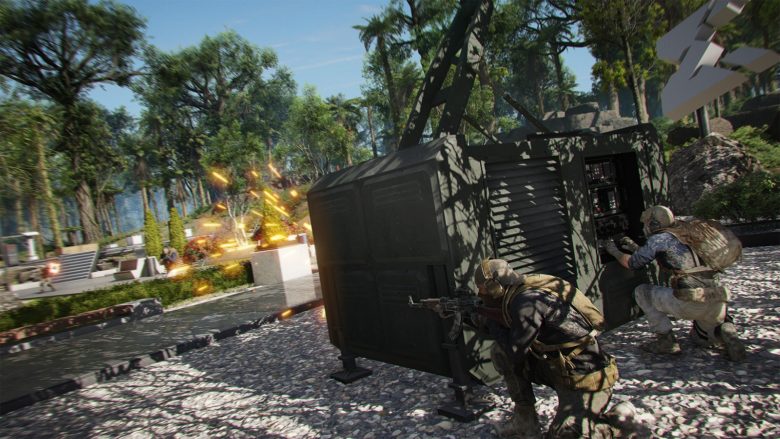 Ghost Recon Breakpoint has had a rough go of it since launching in September. Ubisoft developers have promised updates to the game to bring community requested features into the game alongside bug fixes and other improvements. In the next update, developers are bringing players a new feature that will allow players to have more customization options inside the game. This includes the ability to swap gender and faces at any time from within the customization menu.

In addition to being able to change a character’s look, players will also have a lot more options for creating the perfect outfit thanks to the addition of 40 new costume items to choose from. Up to now, players had to unlock cosmetic items through game play or purchase them using Skell Credits that are earned or found in the game world.

To give players more choices for outfits, the following have been added:

Players can also look forward to major fixes in both PvE and PvP alongside updates to AI, animation, audio, bindings, gameplay, missions, online “flow”, photo mode, progression, PvP, stats, and UI. The goal is, according to developers, to “identify, improve, and fix impactful issues based on community feedback”.

The patch is a hefty 11GB+ for PlayStation 4 and Xbox One users and a slightly slimmer 8.5GB for PC players.

Check out the full update notes on the Ghost Recon Breakpoint Reddit. 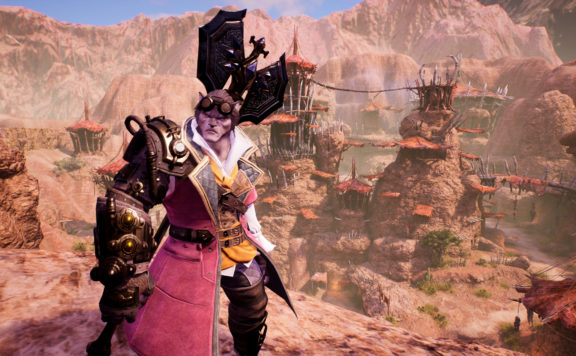 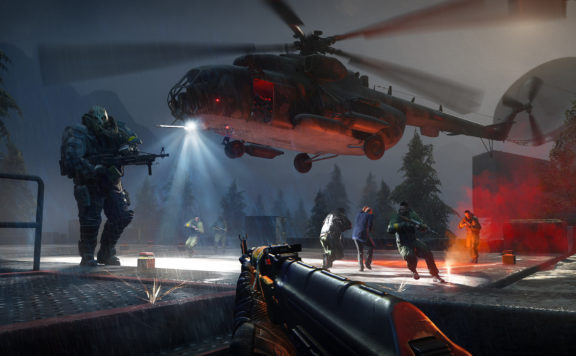