With the release of Wasteland 3 just around the corner, developers are giving players new information about the cooperative multiplayer aspect of the game. In a new post on Xbox Wire, developers have provided a brief overview of what players can expect. In addition, the team showcased co-op gameplay via a new trailer.

Choosing co-op multiplayer is as simple as picking the option in the main menu and then inviting a friend along for great RPG action. Players can choose whether or not to start a new game or to continue an existing game. When the game session ends, both players can choose to save the co-op session they have played which can then be continued individually or picked up again in a future session.

The game will be available on August 28th for PC, PlayStation 4, Xbox One, and Mac.

Check out the trailer and the full post on Xbox Wire before heading to the Wasteland 3 official site to learn more.

Written by
Suzie Ford
Suzie is an avid gamer and has been since 1995. She lives in the desert with her own personal minion while dreaming of pixel worlds beyond Earth.
Previous ArticleHitman 3 to be an Epic Games Store ExclusiveNext ArticleGuilds of Delenar – Steam Early Access Preview 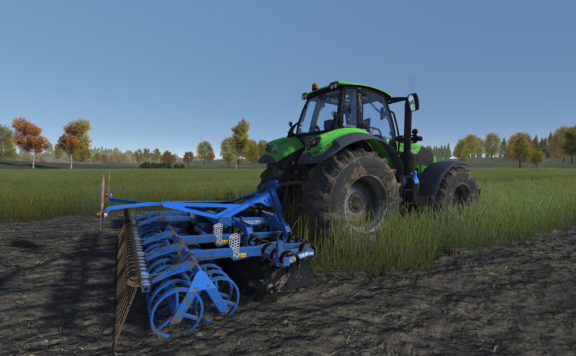 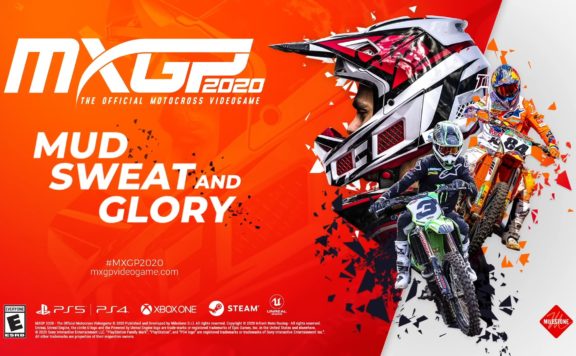