From Developer EA Vancouver and Publisher EA Sports comes this year’s entry into the NHL series with NHL 20. Normally you are hard-pressed to find anything different enough to hold your interest when it comes to sports games, however, over the last couple of years NHL has added career modes, ultimate team, and things like the World of Chel to hold players’ interest. This year also gives RPM Tech-powered gameplay with Superstar Signature Shots. All of the NHL stars you play as have their shooting-styles that have been integrated into the game to make it feel more authentic. This is our NHL 20 review for PlayStation 4.

Gameplay begins with your character creation screen for a new game, a new season, and a new career mode. Once complete, you and your team play a few games to “warm-up”. Then it’s off to visit Chel to play some freestyle games.

While all of the above is familiar to many games, there are some new additions on the technology side of the game. The RPM Tech with Signature Shots is only the beginning of the new additions. NHL 20 also brings in a new Goalie AI system that makes it harder and much more realistic for players to score against. This AI can read player positioning and threat analysis for everyone on the ice. It has made scoring on the opposing team harder, and you have to focus on passing or one-timers from the right position at the right time. Easier said than done.

The broadcasting system has also had a huge overhaul, with new play-by-play color commentary. The inclusion of new scoreboards, motion graphics, and overlays has also been a good change from games of the past to make you feel more in the game. After every period you also get the play of the period highlights. At the end of the game, you can see of your best shots or saves. 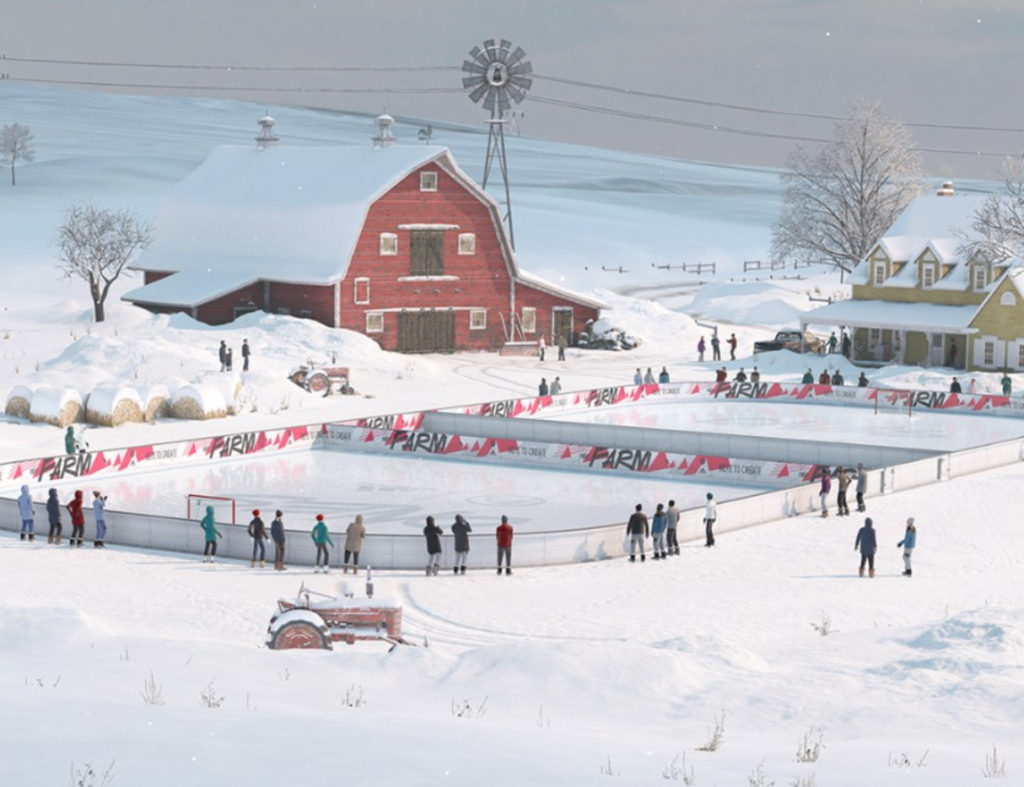 Even the Hockey Ultimate Team meta has been changed with the addition of squad battles. This was one of the most-requested modes in the FIFA series, and now it has a home to NHL 20. You will be able to play different squads daily and weekly. The weekly squad battles have been selected by top influencers, athletes, and even musical artists. There are a lot of options for your teams, including classic players, and with all of the additions, you won’t have a problem making the best team for online play. This is honestly one of my favorite modes to play. I always start with my favorite base team, the Sabres, and try to get the best team going forward. I picked Rasmus Dahlin from a pack at the beginning of my team selections and he has helped a lot.

One new, and exciting, addition to the World of Chel is the Eliminator mode. This brings Battle Royale (one of my favorite game types) to Ones and Threes. The premise of Ones and Threes is still the same, however. You will now be linked up with other people from a pool of 81 players trying to beat the other ones out for the top player. So far I have only gotten to the 2nd round, but I haven’t played a hockey game since last year, so round 2 is already a big step up for me. This tournament also provides you with new items that you can wear and equip for your players in the World of Chel as well. These customizations options will allow you to shape how your character looks and feels.

Tags: EA Sports, EA Vancouver, hockey, NHL 20, sports
Summary
When I sit down to play a sports game it normally isn’t for very long, but NHL 20 has had me playing for hours and hours. I didn’t think I would want to spend a lot of time playing in the World of Chel but with the inclusion of the Eliminator mode for Ones and Threes, it has me hooked. NHL 20 is available now on PlayStation 4 and Xbox One for $59.99 USD. I love the new modes and hope you will too, but you don’t have to take my word for it.
Good
Bad
8
Great 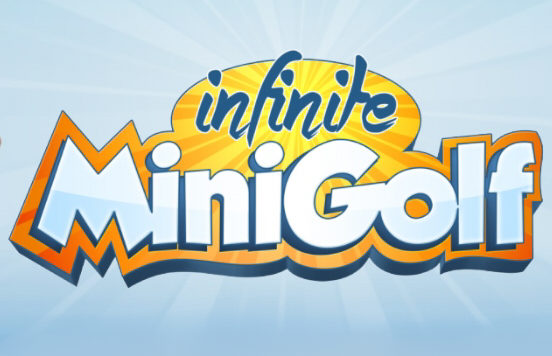 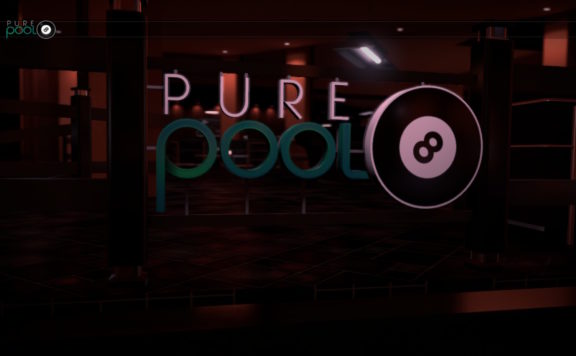 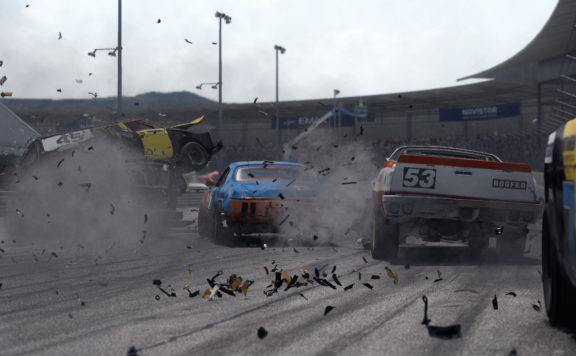 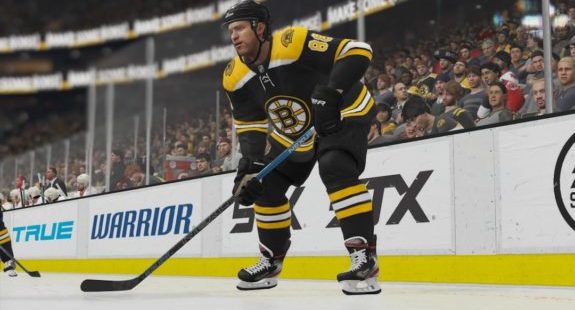 From Developer EA Vancouver and Publisher EA Sports comes this year’s entry into the NHL series with NHL 20. Normally you are hard-pressed to find anything different enough to hold your interest when it comes to sports games, however, over ...
0
Average User Rating
0 votes
Have Your Say!
Your Rating: 0
Submit
Write A Review