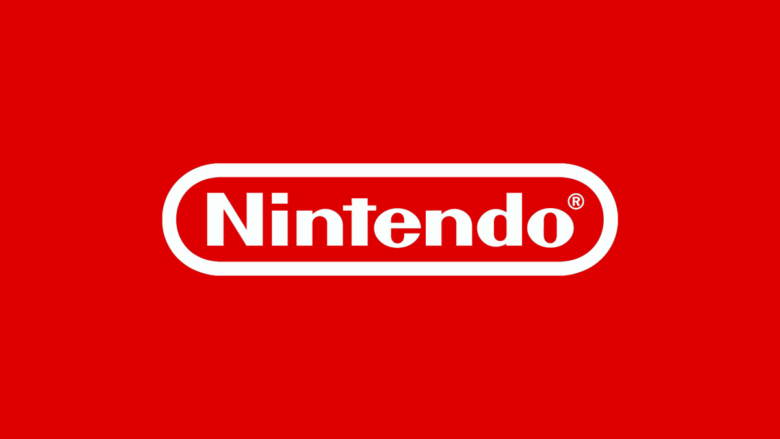 During the Nintendo E3 conference, the developers were on stage to reveal new games, content for existing titles and more. Check out the trailers below!

Just in time for Dragon Quest XI: Echoes of an Elusive Age to come to Switch, Nintendo has announced an upcoming crossover with Super Smash Bros Ultimate. What is a better way to show your love for the game than smashing someone else up with your favorite characters?


The Legend of Zelda: Link’s Awakening

26 years after its original release on Game Boy, The Legend of Zelda: Link’s Awakening will be reborn as a new experience on Nintendo Switch.

Buffeted by a storm, Link washes ashore on the mysterious Koholint Island. In order to return home, Link must overcome challenging dungeons and battle against fearsome monsters.


Trials of Mana & Collection of Mana

During the Nintendo E3 2019 conference, Square Enix has announced Trials of Mana. It will launch in early 2020.

Fire Emblem: Three Houses takes place on Fódlan, where the Church of Seiros exercises great power over the land and its people. As the main character, you must not only fight on the battlefield, but also can move your character freely and interact with other characters to build relationships and gather information at some parts.

Nintendo has announced No More Heroes 3 that will follow the exploits of Travis Touchdown, the world’s best assassin in the making.

Strap yourself into a fully-customizable Arsenal and prepare for an explosive, all-guns-blazing assault in DAEMON X MACHINA, a new breed of mech action game from genre veteran Kenichiro Tsukuda, only on Nintendo Switch.

A new, remade version of the Panzer Dragoon game – true to the original, with improved graphics and controls, that suit modern gaming standards! On a far, lone planet, you encounter two dragons awaken from the ancient time. Armed with a deadly gun from the ancient past and the guidance of your armored blue dragon, you must fulfill your destiny and keep the Prototype Dragon from reaching the Tower or die trying!

ASTRAL CHAIN™, a brand new action game from PlatinumGames, is coming exclusively to Nintendo Switch! As part of a police special task force, it’s up to you to fight against mysterious, alien-like creatures who have invaded the world.

In the Ark, a multi-cultural city in the near future, disaster strikes when gates to another dimension suddenly appear! Dangerous creatures begin to emerge, attacking the people and polluting the land, and normal police forces are unable to compete with them. To stand up against these threats, a brand new, special police unit known as Neuron is formed.

Choose between two playable characters – one male, one female – on your adventure. The character you don’t choose also appears as your younger twin, and a fellow member of Neuron.

Empire of Sin – a character-driven strategy game set in 1920s Chicago – will be coming to PC, Mac, Switch, Xbox and PlayStation consoles in 2020.

This exciting strategy game from Romero Games and Paradox Interactive, puts you at the heart of the ruthless criminal underworld of Prohibition-era Chicago. It’s up to you to hustle, charm and intimidate your way to the top of the pile and do whatever it takes to stay there. As a player, you’ll be smack-dab in the glitz and glamor of the roaring 20s, giving you a chance to thrive in the gritty underbelly of organized crime.

The MARVEL ULTIMATE ALLIANCE series returns for the first time in 10 years – with a new action RPG – exclusively on Nintendo Switch! Assemble your ultimate team of Marvel Super Heroes from a huge cast including the Avengers, the Guardians of the Galaxy, the X-Men, and more! Team up with friends to prevent galactic devastation at the hands of the mad cosmic tyrant Thanos and his ruthless warmasters, The Black Order.

In this new storyline, heroes and villains unite in a race across the Marvel Universe to find the Infinity Stones before Thanos and The Black Order use them to unleash cosmic chaos. From Avengers Tower to the X-Mansion and beyond, every stop on the dangerous quest to thwart Thanos results in unexpected collisions of fan-favourite characters and iconic locations. Get closer to the action by shifting the view to an over-the-shoulder “Heroic Camera” perspective – a series first that offers a more immersive way to play single-player or multiplayer on up to four systems. Play online, offline via local wireless, or simply pass a Joy-Con controller to a friend, so they can join your team. With another pair of Joy-Con controllers (sold separately), four players can team up on one system! The drop-in/drop-out co-op possibilities let players create their own “Ultimate Alliance” at will.

In the latest rhythmic action-adventure from Brace Yourself Games, you can enjoy the gameplay of Crypt of the NecroDancer in the setting of The Legend of Zelda series. As Link – or even as Princess Zelda – you’ll explore the randomly generated overworld and dungeons on a quest to save Hyrule. Every beat of each remixed The Legend of Zelda tune is a chance to move, attack, defend, and more, so stay one step ahead of each enemy and boss…or face the music.


The Sequel to The Legend of Zelda: Breath of the Wild is now in development

Romancing SaGa 3 and SaGa SCARLET GRACE: AMBITIONS will both be coming to the West for Nintendo Switch!

Oninaki comes to Nintendo Switch on August 22! Reincarnation is the foundation of our way of life. We celebrate the lives we’ve been given, and offer up prayers for the next. It is grief of death which shackles the living, and causes the dead to stray. Indeed, there is no greater affront to reincarnation.

Disgaea 4 Complete+ revisits this strategy RPG classic with all the additional scenario, characters and DLC ever released for the title and adds brand new tweaks and functionality to make it THE ULTIMATE Disgaea experience — launching this Fall for Nintendo Switch. When the ruling powers of Hades are revealed to be corrupt, Valvatorez must spark a rebellion to bring them down! Armed to the teeth with dynamic, over-the-top gameplay and a horde of special features, this is the ultimate Disgaea!

Gods & Monsters, an epic journey through the fantastical world of Greek mythology, is available February 25, 2020.

Written by
Catherine Daro
While growing up in the wilds of Russia, Catherine learned to talk, write and game at almost the same time. You can follow her attempts at latter two at MMORPG.com and GameSpace.
Previous ArticleMarvel’s Avengers: A-Day Trailer E3 2019Next ArticleThe Witcher 3: Wild Hunt Complete Edition For Switch 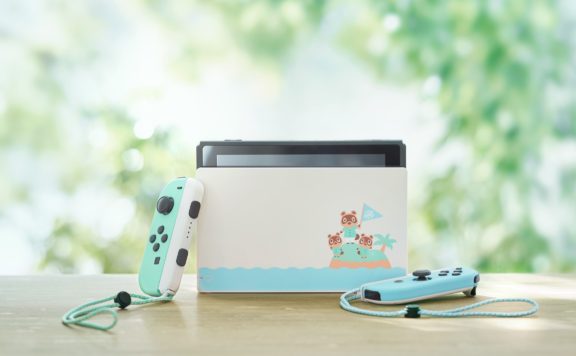