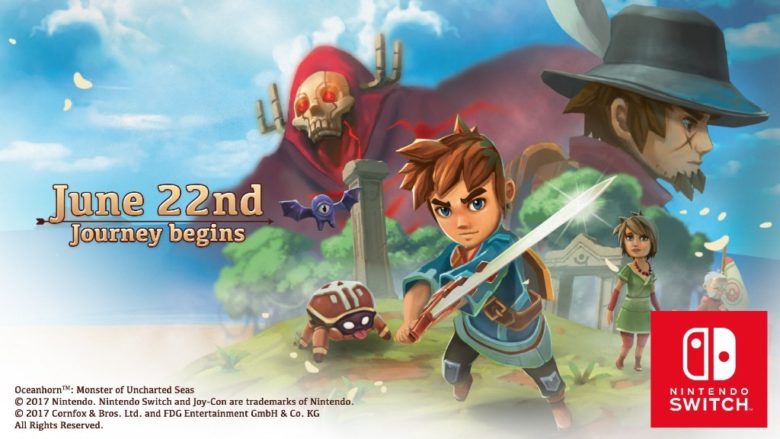 One of the only games I’ve ever loved on my iPhone, an Adventure RPG in the vein of Zelda, is coming to the Switch in just over two weeks. Oceanhorn for Switch lands on June 22nd, and I couldn’t be happier. (It’s not the only game being ported over, as we know.) It’s based on the remastered PC version with ultra graphics settings, running with steady 1080p/60fps in TV Mode and 720p/60fps in Handheld Mode as well.

What is Oceanhorn: Monster of the Uncharted Seas?

Monster of Uncharted Seas is an action-adventure video game developed by Cornfox & Bros. It focuses on a boy protagonist’s quest to find his lost father and defeat the sea monster, Oceanhorn. It was first released for iOS in November 2013.

The gameplay and graphic design closely follow that of The Legend of Zelda video games, notably The Wind Waker and A Link to the Past. Players explore dungeons, fight monsters with various weapons, and throw pots and cut bushes to find hidden coins or hearts. The music was composed by Kalle Ylitalo, with a few additional compositions by Kenji Ito and Nobuo Uematsu.

Written by
William Murphy
The Greatest Excite Bike Player of All Time (GEBPAT for short) and Editor in Chief of GameSpace.com and MMORPG.com.
Previous ArticleAtlus USA to Bring a Trio of JRPGs Westward for Nintendo 3DSNext ArticleHollow Knight Switch version is Feature Complete 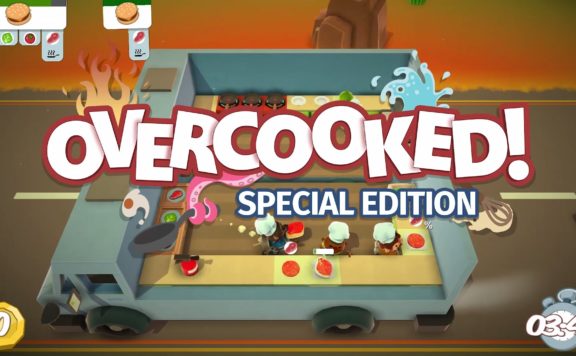 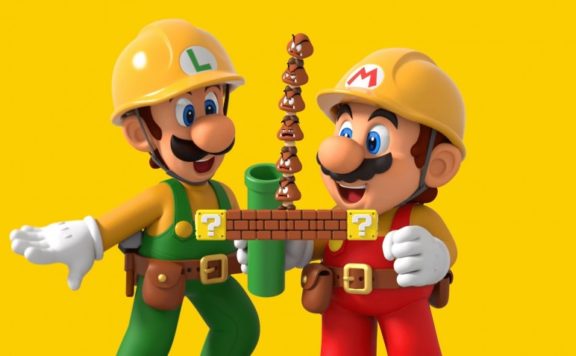