Blizzard’s Overwatch team has published a new video celebrating the participants of the Cosplay Battle and showing fans a glimpse of what is happening behind the scenes.

More than a competition, the Overwatch Cosplay Battle is a celebration of creativity, craftsmanship, and teamwork. Over the course of three months, six teams of three cosplayers showcased their skills by creating truly amazing representations of some of your favorite Overwatch heroes.

In the Cosplay Battle, six teams of three cosplayers showcased their skills by creating one costume each over the course of three months.

See the photos and videos of the finals cosplays:

Written by
Catherine Daro
While growing up in the wilds of Russia, Catherine learned to talk, write and game at almost the same time. You can follow her attempts at latter two at MMORPG.com and GameSpace.
Previous ArticleWorbital: Like Owning Your Own Death StarNext ArticleYacht Club Games Will Publish Cyber Shadow 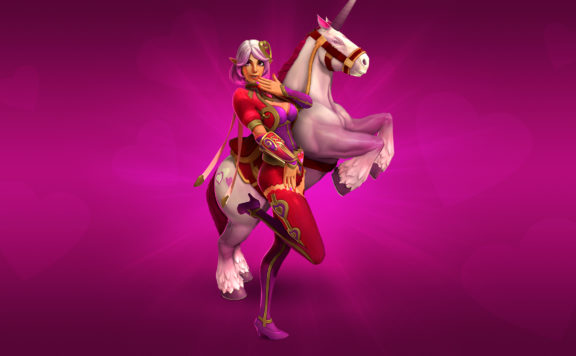 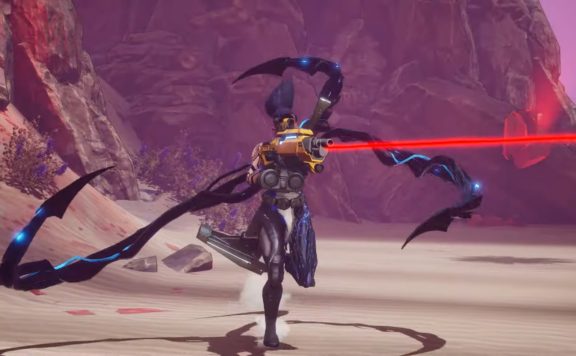